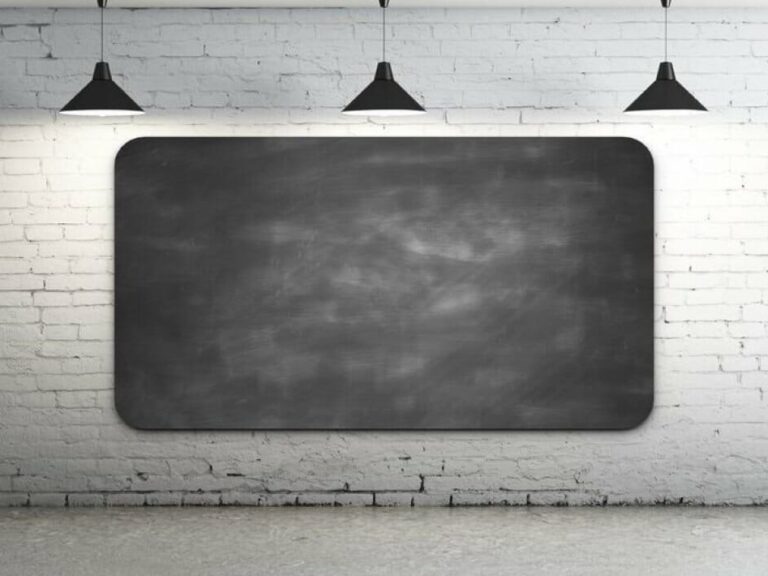 The Matter of the Doctorate (PhD) in Turkey

FinanceBy Mahmut Özer
For instance, China is one of the two world leaders in terms of the annual number of PhD graduates across all disciplines, with some 50,000 PhD holders per year.

FinanceBy Farhad Rezaei
In the broader world of Russia’s foreign policy, the Middle East in general and Syria in particular rank after the US, Europe, China and Asia.

InterviewBy Serhan Afacan
The so-called Iran deal as the big success story, the landmark of his foreign policy achievements, like Nixon’s peace with China, or something like that.

OpinionBy Şener Aktürk
Russia, Brazil, Iran, Saudi Arabia, China, Pakistan, and France are among the many middle or great powers with which Turkey has established amicable relations, at least for a limited time (in the case of Russia and Iran), under AK Party governments since 2002.

InterviewBy Faruk Yaslicimen
You cannot or do not apply it to places like China, or to any country where you have strategic and economic interests.

FinanceBy Mevlüt Tatlıyer
Such a policy has worked very well for numerous countries such as Japan and Korea, and more recently for China.

FinanceBy Serhan Afacan
The nuclear deal reached between Iran and the P5+1 countries which consists of US, Russia, China, Britain, France and Germany and the consequent lifting of longstanding and burdensome sanctions on the former came shortly before the elections for which the Rouhani government was given credit.

WorldBy Gonca Oğuz Gök
The rise of China and India, and the growing influence of countries such as Brazil, Turkey, South Africa and Mexico, have radicalized the demand for altering the institutions, norms and practices of global governance in which the UN stands at the very heart.

InterviewBy Serhan Afacan
For every other political entity be that the Communist Republic of China, United States of America, the Jewish state of Israel, the Muslim state of Pakistan, the German nation state Bundesrepublik Deutschland, they are all, by definition, nation-states, since they claim to have the right to rule on the basis of their nation, they have to have their nations and they do! What about the United States? Yes, United States as well.

FinanceBy Sadık Ünay
In this context, crucial success stories from the developing world such as South Korea, Taiwan, Brazil, India, and China all followed various forms of this proactive paradigm that gave the responsibility of “strategic planning” to public authorities and central banks.