A record for the Turkish Cinema in 2018 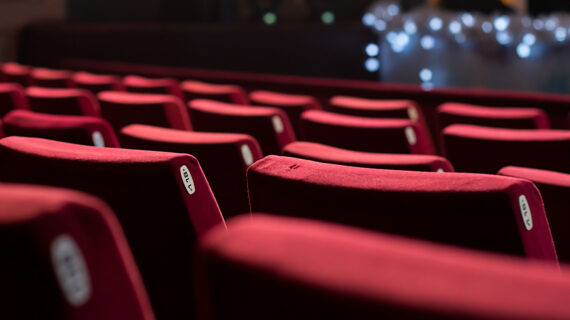 In terms of the percentage of domestic movie admissions, Turkey has been the leading country in Europe over the past 7 years. In 2018, Turkey was followed by France and Britain, with 37%, which were followed by Russia and Germany with 23%.

The Turkish Ministry of Culture and Tourism pursued a project called ‘No children left without cinema,’ in 2018 and supported the admission of almost 1 million students to a movie theater.

Out of the 10 most viewed movies screened last year, 9 were domestic and 1 was a U.S. production (Avengers). The most popular movie in 2018 was Muslum – the life story of a famous musician, Muslum Gurses, who passed away in 2013. Muslum was seen by 6.2 million people, with a total box office of 82.5 million TL.

Many movies that were produced with the support of the ministry in 2018 received many awards at film festivals.

Experienced director, Nuri Bilgi Ceylan, who was previously awarded 5 times by the Cannes Film Festival, produced his last movie ‘The Wild Pear Tree’ (Ahlat Agaci) with the financial support of the ministry. The film competed once again for ‘Palme d’Or’ in 2018 and was screened at the Toronto Film Festival under the ‘Masters’ section.

‘Announce’ (Anons), directed by Mahmut Fazil Coskun, cometed at the ‘Orizzonti’ (Horizons) section at the Venice Film Festival and received both the jury’s ‘Special Award’ and ‘Best Mediterranean Movie’ award.