Amid Worldwide Hypocrisy, Turkey becomes the Global Paragon of Humanity and Hospitality

Whilst refugees, or the threat thereof, has become a political leverage to win elections in many European countries left and right, the world needs no more false mannerisms, feinted “concerns”, parades of “sympathy” or mocking “condemnations”, but real action. Turkey has backed its words with actions, it is time for others to do the same. 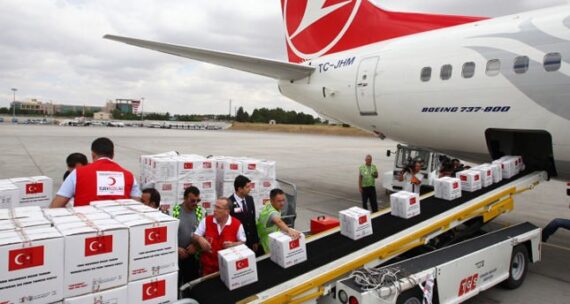 Turkey hosts the highest number of refugees worldwide with over 4 million refugees currently residing in Turkey, ranks first in humanitarian aid globally and while UN has barely managed to provide a measly $0.7 Bn, Turkey has spent over $32 Bn for Syrian refugees.

Turkey’s rich history of hospitality continues to date as the country supports words with action. The World has largely remained silent to many of the atrocities over the last decade, with world leaders being “concerned” and international organizations “condemning” war crimes, few have taken actually responsibility to foster to the needs of the victims of ruthless wars which were waged publicly and thus normally bound to stimulate the consciences. Turkey has challenged the status quo, stood against the global inclination to remain oblivious and has taken the most progressive measures to aid the victims of wars.

The discrepancy between the rhetoric and action of many countries in their stance towards the bloody wars waged in the Middle East is repugnant to say the least. Publicly legitimizing & justifying whilst secretly waging and aiding wars, the “concerns” and “condemnations” of some countries undermine the intellect of the global community. 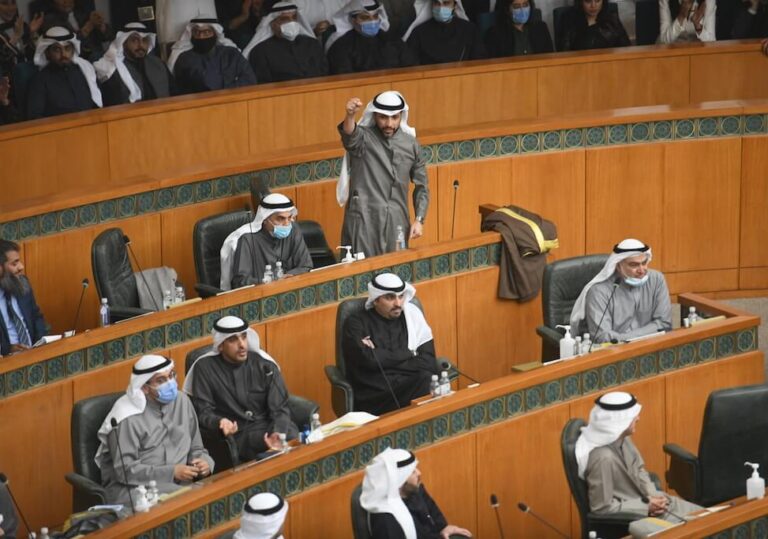 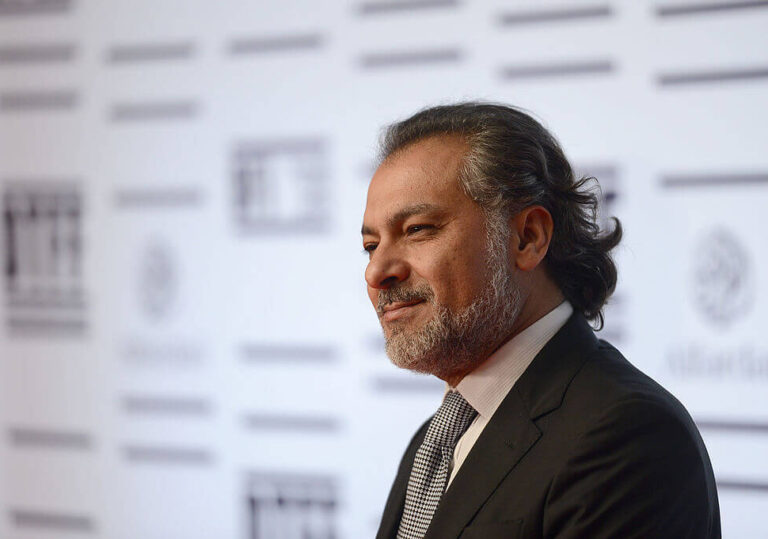 The conscience of the Turkish community has stood firmly against this violence and ruthless aggression and has demonstrated to the world what it means to be genuinely concerned. The largest donations in humanitarian aid globally come from Turkey. The Turkish community has always publicly and proactively protested those responsible for wars, whether they were Turkey’s “ally” or foe, they have taken to the streets to protest for days in front of various embassies or formed a human convoy stretching out of its borders against the atrocities that no true “human” should be able to stand idly blind to.

“Turkey has been an example in terms of hosting refugee populations. Over 3 million people are still living in Turkey as refugees. And I think really from that perspective, Turkey has been a model of hospitality and providing services to a population who was really in need.” Alanna Armitage, United Nations Population Fund’s regional director for Eastern Europe and Central Asia, said in an interview with Anadolu Agency.

Whilst refugees, or the threat thereof, has become a political leverage to win elections in many European countries left and right, the world needs no more false mannerisms, feinted “concerns”, parades of “sympathy” or mocking “condemnations”, but real action. Turkey has backed its words with actions, it is time for others to do the same.

Also Read
What Turkey-German Relations Needs is More Realpolitik and Less Ideology
We use cookies to optimize your online user experience. To learn about our use of cookies and how you can manage your cookie settings, please see our Privacy Policy. By continuing to use our site you are excepting our use of cookies.Accept Cookies & CloseMore Info