It is impossible to think of artists as beings without political thoughts but when they cross the thin line between being political and being an artist, the value of art diminishes. 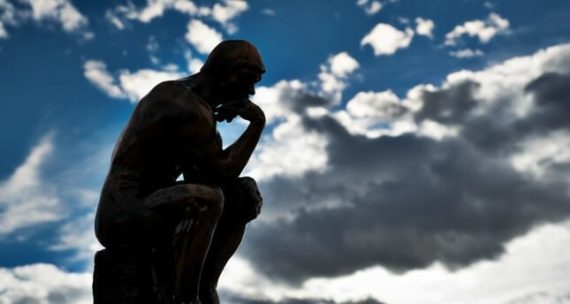 “The Thinker,” a bronze sculpture by Auguste Rodin.

Be it Susan Sarandon’s tacit support for the Trump administration following his presidential inauguration in February 2017, or Meltem Cumbul’s unprecedented discourtesy to Semih Kaplanoğlu, one of Turkey’s well known contemporary film directors, during the 24th Adana Film Festival award ceremony held in September 2017… There are countless examples that illustrate how artists intervene in the socio-political field, not particularly with their artistic production but their words and opinions, which are occasionally blended with clear-cut political positions, worldviews, or ideologies. No doubt, few can argue against the involvement of art in politics. However, the focus here is on the artist and the issue, being styles, kinds, and limits of artistic expression in engaging with politics.

In today’s world, power is not only about political power or governmental authority. There are centers of authority that simultaneously operate in society such as local, regional and global actors, pressure groups, lobbies, research centers, think tanks, foundations, trade associations, the media and academics that are all actively involved in the socio-political field. In other words, power is not composed of a single, political center alone. Every center of authority is in competition to produce, re-shape, or influence the perception of reality. Whether or not the scale of influence affects large masses is a separate matter.

Artists constitute one of these centers of power. Leaving aside debates surrounding the value of art in regards to the genre or convention to which artistic productions belong, individuals who are recognized as “artist” have partial influence not only on people who recognize them but also on those who do not. This is the point: an artist has potential to transfer the prestige and authority well deserved in the field of arts to the political arena but this transfer of authority might be problematic since the contents of arts and politics may intersect, their nature is different.

Like other citizens, artists can feel a responsibility to support or criticize political decisions and they are, in no way, expected to turn a deaf ear to socio-political or environmental issues. Moreover, for art to be counted as art, it does not have to be disconnected from life, the realities of time, society or politics. For example, a work of art, with its contemporary relevance, can, on a universal level, illustrate how a social or political status can open doors to character defects by negatively changing one’s self-perception. When this occurs in an artwork, the audience – whether a viewer or reader – is free in contextualizing the episode with contemporary circumstances. However, if and when this message is linked with contemporary affairs with vulgarity and asperity, the audience is ripped from the freedom of choice and is fiercely imposed with a particular perspective. When the message wanting to be displayed in the artwork is turned into countenance, defense or opposition to a political party, it becomes difficult to convince the audience that the work is not a form of political propaganda.

For instance, drawing analogies between the political affairs of contemporary Turkey and former European dictatorships through theater plays written during the communist regime in the Balkans, the fascist era of Germany, or dictatorial regimes in Italy and Spain, with apparently no contextual concern, merely reduces art to an instrument of opposition. This is evidently one of the aspects of social polarization in Turkey. Political charges made in theatre halls, in an exhibition, during an awards speech or in literary work, cause social polarization on the level of arts and culture. Transgressing the reasonable limits of criticism, by creating an “other” of its respondent, the “artistic” opposition diminishes any opportunity for communication on a common ground.

It is highly problematic if artists perceive themselves to be guiding society in the right direction through some sort of cultural and artistic elitism without questioning the position that they possess and acknowledge as a natural right. This is an example of the democratization of culture approach, well known in cultural policy research, but this time not coming from state officials but cultural elites, who hide their political ideology under the “unquestionable” narrative of art while speaking in the name of their own truth, however.

In fact, when talking politics bare and naked with vulgarity and asperity, an artist does not say anything about the art that he/she knows best and which brought him/her fame. The thoughts and opinions expressed by an artist in regards to the political agenda do not require them to be fed with the provincial authority of the arts. Just like other people, an artist has a political position that is shaped by a particular social background, an outlook on life, individual needs, expectations and preferences. If they do not have a unique experience, understanding or ability in politics, their political positions or arguments cannot directly be privileged. Of course, the particular circle one belongs to, their manners and proximity to certain networks will widen their possibility of producing more qualified evaluations and analyses. It must be noted however that a person who performs extraordinary works in the field of art can manifest extremely flawed ideas in politics. It is an open illusion to render authoritarian comments of an artist about political affairs justifiable merely due to a discursive authority driven by artistic capabilities. Therefore, a distinction ought to be made between the artist’s political statements and his/her artistic production. 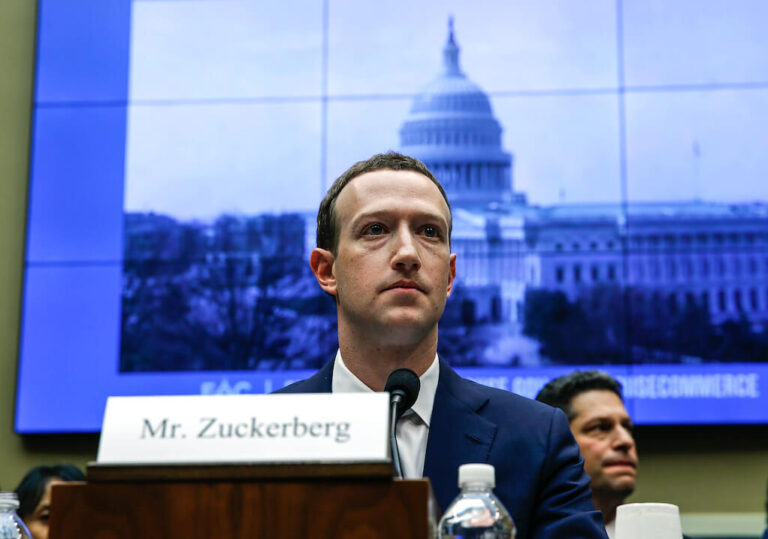 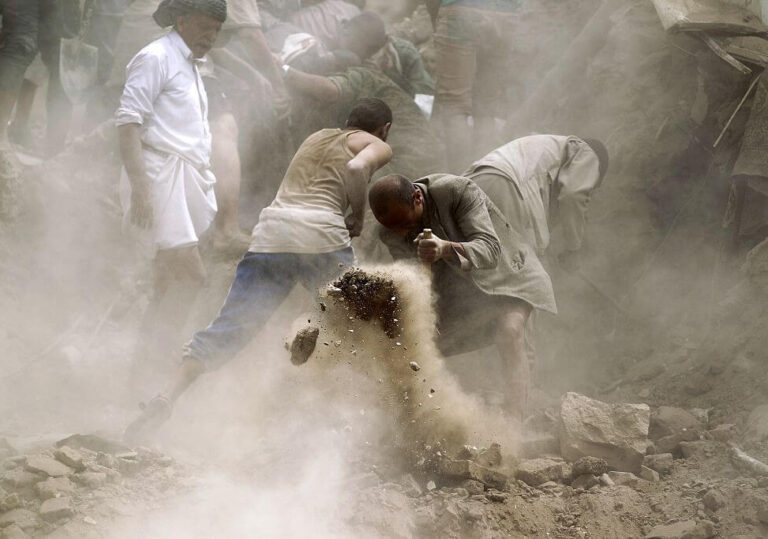 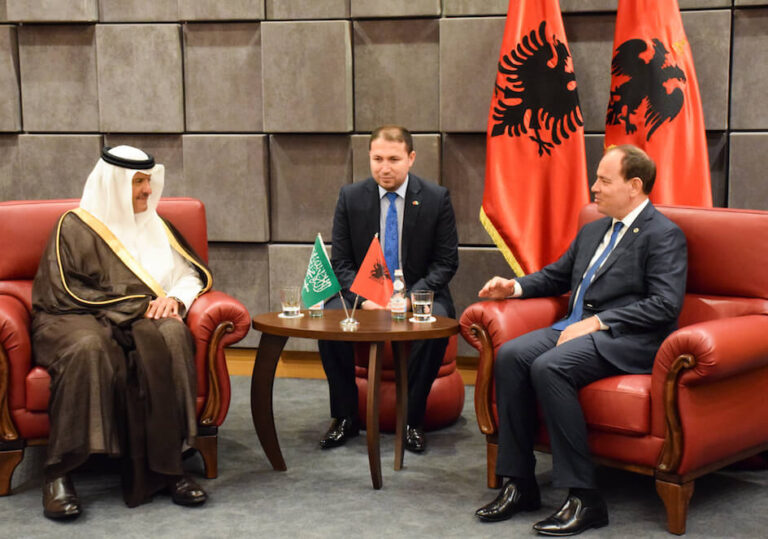 The reason for this is because art and politics are separated from each other in many ways. This includes their ways of thinking, modes of production, sources of information and social responses. Politics is, to some extent, more practical and concerned with the current. While taking care of issues that appear on the forefront, a politician has to decide on incomplete procedures on what can be described as a slippery and changeable platform, thus, governing in a form that includes quick thinking and practical action. In addition to burdens faced by politicians such as time constraints and social responsibilities, they also occupy seats in which they can be taken to account.

However, in comparison to a politician, an artist, or an artistic production, is derived from the individual to the social, carries aesthetic concerns in one form or another, is not under time constraint, has the opportunity to evaluate issues in depth, can appeal to the common feeling and finally, is a contestant in universal validity and durability.

On the other hand, despite all its meaning and vitality, political perspectives are often not of the nature to surround the aesthetic value and expressions of artistic reality. Positions in everyday politics are built on limited information, produced on certain alignments and shaped through various channels led by effective rhetoric. A good artwork is, however, long-lasting; its value exists independent of political perspectives and the uproars of everyday life, and it carries continuity within its own field. Therefore, in terms of nature and quality, art and politics are separated from each other.

So, where can one draw the line for a sound ground on which artists can talk politics? There is no doubt that “we” are all political entities. Artists might talk politics through their arts by focusing on universal humanitarian aspects of things, as otherwise instrumentalizing arts for the sake of political pragmatism not only belittles the artist but also diminishes the value of art. The reduction of art and culture to a tool of political opposition carries two dangers for all segments of society. First, impeding the prospect to form a common public, and secondly, deceasing the overall quality of the arts or debates around artistic production due to the political color they carry.

When viewed from a managerial and administrative point of view, extreme polarization and alienation between artistic and cultural sectors, like the present situation in South Korea, precludes communication and interaction between various actors operating in the cultural sector and thus restricts the opportunities for collaboration for new regulations to be made in the field. This dynamic works for everyone and makes it more complicated to keep governance and administrative mechanisms more transparent. Moving away from polarizing attitudes that lead to artistic infertility and narrow the sphere of the common public to a more moderate standpoint, while also ensuring that artistic production is not damaged for mere political interest, will be in the good for all the segments of our society.

This article has first appeared in Daily Sabah on March 4, 2018. 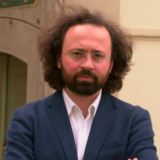 Also Read
“Artists Should Firmly Stand Against Neighborhood Pressure in Turkey”: An Interview with Kutlug Ataman
We use cookies to optimize your online user experience. To learn about our use of cookies and how you can manage your cookie settings, please see our Privacy Policy. By continuing to use our site you are excepting our use of cookies.Accept Cookies & CloseMore Info