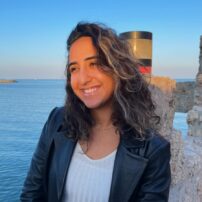 Yasmena Al Mulla is a freelance journalist based in Kuwait. She has been covering political and social issues in the Gulf, mainly Kuwait. Her work has appeared in Gulf News, Kuwait Times, Middle East Eye and Raseef22. Yasmena graduated from New York University (NYU) with a bachelor’s degree in political science and journalism. 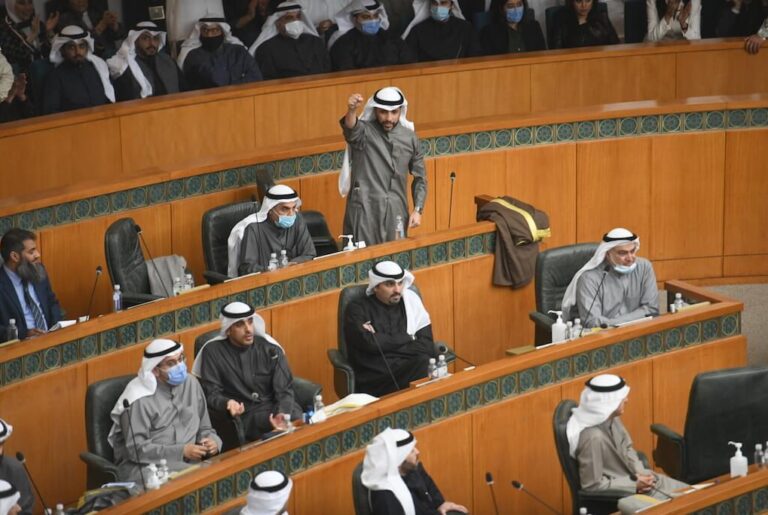 Although Kuwait’s parliament rarely engages in matters of foreign affairs, its role as a check…