Death to 2020 is a cleverly written, well-executed, and well-produced TV show that reminds us of old-school satirical TV shows that mocked their own times.

Death to 2020, which is described as a “mockumentary,” is a critical interpretation of the most important political and social events of 2020 from the perspective of the show’s producers. It is a show, because although the events taking place in it are real events that we all experienced in 2020, the interpretation of these events is fictionalized in a way to make the whole thing a satirical and funny TV show.

In a nutshell, Death to 2020 is a cleverly written, well-executed, and well-produced TV show that reminds us of old-school satirical TV shows that mocked their own times

The plot of the show is as follows: the main political and social events of 2020 are chronologically retold and summarized for the audience while the fictional characters of the show, who are kind of “confused” in their own ways, start commenting on the events as if they were part of an absurd reality show.

The mockumentary takes the U.S. presidential election of 2020 as the most salient event in the regular schedule of a globalized world. The U.S. election is the most commented event in the show along with the outbreak of the COVID19 pandemic. According to the show – and it is hard to disagree – the election was between two candidates who were too old and unqualified to be the president of the world’s last declining hegemon, and created an impossible dilemma for the voters.

The campaign process of the U.S. elections shows two different Americas according to the show. However, polarization and increasing anger between the two sides are not something unique to American society. The whole world is being divided into factions and polarized, while ordinary people are becoming increasingly radicalized. This polarization is exacerbated by social media companies, which sell their users’ private information for a profit. It is, in fact, hard to disagree with these arguments. 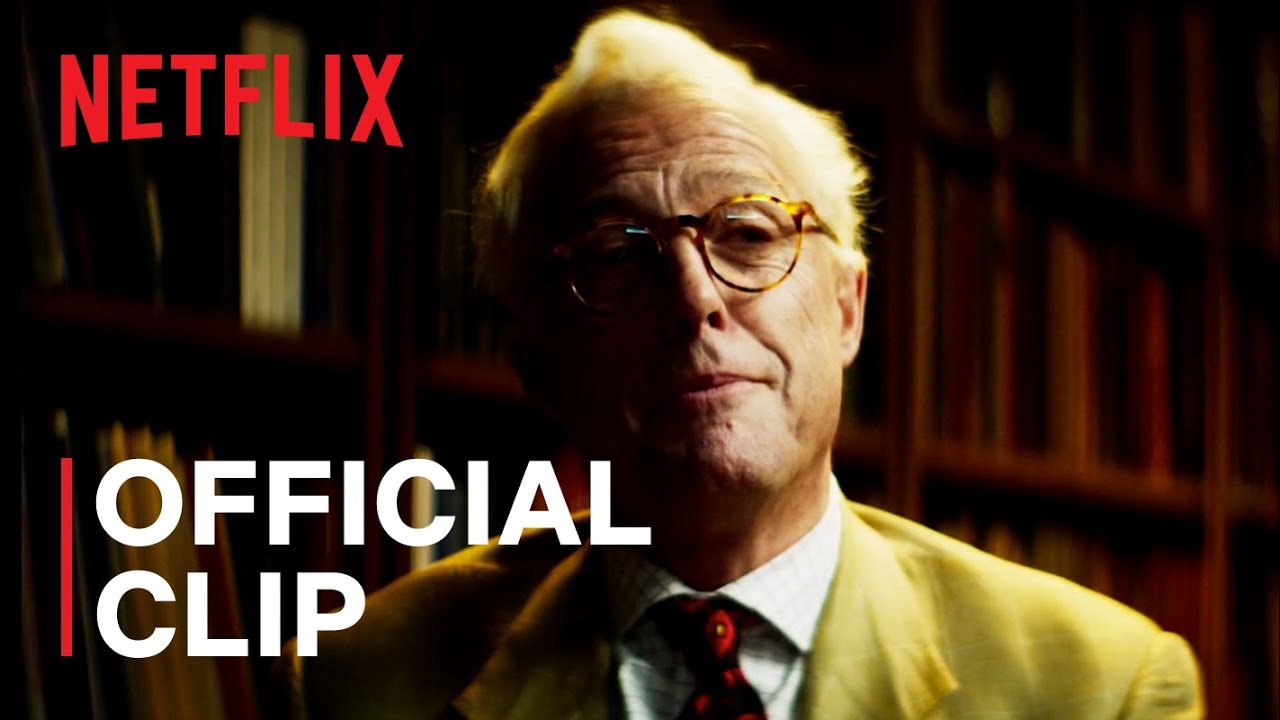 An “average British viewer” watching a news channel as if it were an American TV show describes the events as “totally mental,” while the screen fills with demonstrations, hate speech, and conspiracy theories on conventional mainstream and social media. However, the cruel murder of George Floyd by police officers shocked not only the American nation but the whole world.

Chaos and enmity divided America even deeper. Protests and rage spread to the streets with the Black Live Matters movement that started in the U.S. and quickly spread across Western Europe. Scenes from these protests were historical and gave us an insight into police brutality, destruction, and looting. In the U.K., many protestors removed or defaced statues and memorials considered to be “celebrating slavery, racism, and colonialism.”

Regarding the fraud allegations during the elections and the ‘Stop the Steal’ movement, Death to 2020 claims that these allegations, with the help of social media, turned into a bundle of conspiracy theories beyond logic, creating a chaotic environment while everybody believed what they wanted to believe. It is almost impossible to reveal the “truth” in the age of post-truth due to corrupt mainstream media, misuse of technology, and the social media charade.

Biden’s speech as president-elect could easily be regarded as naive in a highly polarized American society: “I pledge to be a president who seeks not to divide but unify.” Still, many cheered his victory as the next president of the United States and probably sincerely believed that things would get better after he took office. But in reality, with the problem of racism, white supremacism, social polarization, a global pandemic, economic recession, the decline of American military power, and, most importantly, Trumpism (with 72 million Americans voting for Donald Trump), it is not hard to agree with the creators of the show that there is a tough road ahead for the United States of America regardless of its administration.

Covid-19, which was a shock to everyone in 2020, is dealt with in depth in Death to 2020. In general, the Western world and particularly two leaders – Donald Trump in the U.S. and Boris Johnson in the U.K. – are criticized in the mockumentary. It is true that the timing of the pandemic could not have been worse: both national countries and international institutions were going through a process of dramatic change.

Technology is speeding up everything, polarization and xenophobia have hit a peak, economic recession and trade wars threaten regular people all around the globe, authoritarian tendencies are on the rise even in democratic states, climate change has become ever more serious, and many more problems of the so-called modern age have come together – all this, when the virus hit the world.

As a result, the timing and the scale of the pandemic gained great popularity in conspiracy circles. Although, this is mocked in the show, when one wonders about the origin of the virus and conspiracy theories around it, it is not that surprising that there are suspicions about its origins and timing.

Other issues are mentioned as well such as the massive Beirut port explosion, the Harvey Weinstein legal case which sparked the #MeToo movement, Brexit, Megxit (the break of Prince Harry and his American wife Meghan Markle from the British royal family), the growing popularity of social media and particularly YouTube and Netflix, and the role of WhatsApp groups and other social media platforms like Instagram and TikTok in spreading false information, creating paranoia, and consolidating the age of the post-truth.

When one looks at all these headlines and many other shocking events around the world that are not featured in the show, it is not hard to see what a crazy and perplexing environment we live in. The only conclusion one can reach is that we are all stuck in a powerful whirlpool that resembles a black hole.

Loaded with gallows humor, Death to 2020 is an appropriate retrospective of the year. Reality has become so surreal and absurd that there is nothing left but to mock it all. In the end, Death to 2020 is worth watching in order to come face to face with our new reality. 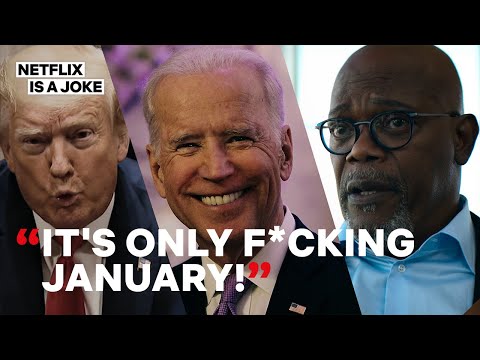 Also Read
The Amazighs in North Africa: Politics, Society, and Culture
We use cookies to optimize your online user experience. To learn about our use of cookies and how you can manage your cookie settings, please see our Privacy Policy. By continuing to use our site you are excepting our use of cookies.Accept Cookies & CloseMore Info