During an interview published on Saturday 27 January, Piri stated that “For us [the EU], the PKK and its variations are not a threat. There are no attacks of PKK in the Netherlands, Belgium or France.” 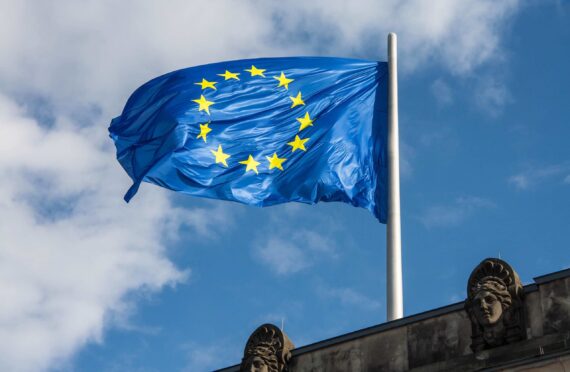 Regardless of the fact that the European Union recognizes the PKK as a terrorist organization, the bloc has continuously remained silent to Turkey’s concerns.

The latest event reflecting this was when Member of the European Parliament Kati Piri downplayed the threat posed by the group.

Piri is associated with the Group of the Progressive Alliance of Socialists and Democrats in the European Parliament, and has been a member of the EP since 2014.

During an interview published on Saturday 27 January, Piri stated that “For us [the EU], the PKK and its variations are not a threat. There are no attacks of PKK in the Netherlands, Belgium or France.”

While this not only goes against the understanding of the term “alliance,” it also reflects the problematic approach towards terrorism, which is threat to the entire world regardless of its source and target.

Acting as a Rapporteur during a meeting with Turkish Foreign Minister Mevlut Cavusoglu, Piri ignored comments made by the FM in regards to discussions made about the PKK.

Criticizing this stance, the FM stated “They have appointed one PKK sympathizer lady for a country of 80 million. I only say ‘lady’ out of courtesy. I told her about the situation for two hours.”

“She didn’t note anything I said, but put everything the PKK said in her report. We should not take a rapporteur like this into account.”

Underlining the fact that the operation is being held in line with internal law, Cavusoglu added: “Everyone has seen how serious Turkey is with this operation. The friends, countries we call allies, the so-called allies, the [terrorist] YPG supporters, and the neighbors have seen it. We have no doubts about the steps we can take in the days to come.”