Is the Turkish Economy Overheating? 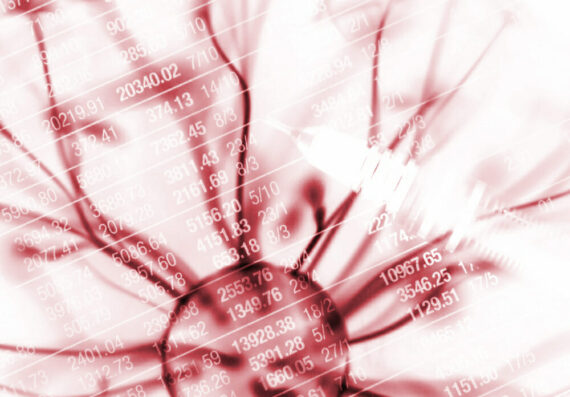 Last week the Financial Times published an article implying that the Turkish economy is overheating. The concept of “overheating” may not be well known by the public, just because the economic press rarely uses it. So, let’s start with defining the term. According to Investopedia, “an overheated economy is one that has experienced a prolonged period of good economic growth and activity that has led to high levels of inflation (from increased consumer wealth).” In his blog (EconWeekly) Francisco Torralba, a senior economist, lists the symptoms of an overheated economy as: “increasing growth of credit to the private sector; rising growth of asset prices, including real property prices and equity prices; a decline of the current account balance (declining surplus or widening deficit); a decline in the national saving rate; above-trend growth of private investment or consumption; lower-than-average (and possibly negative) real interest rates; increasing external net financial inflows; above-trend currency appreciation; a decline in foreign exchange reserves; and above-trend output growth and below-average unemployment.” Thus, if a country experiences a majority of these symptoms, it is called an overheated economy.

The current inflation rate in Turkey is mostly driven by supply conditions. This does not meet the main symptoms of overheating. Inflation has been high for the last 15 months. Inflation figures rose to two-figure digits due to high food and energy prices, and the depreciation of the Turkish Lira. High food prices are mostly caused by supply side problems in agriculture and animal husbandry. Due to Turkey’s high dependency on imported intermediate goods, depreciation of the TL increases the cost of production. Raising oil prices, along a weak TL, also increases the costs of producers in manufacturing industry. As a result, the producer price index has been rising faster than the consumer price index since the end of 2016. All these indicate that the Turkish economy is experiencing a cost-push (supply side) inflation.

Having a typical demand-pull inflation needs a credit boom. Yes, it is true that credit growth surged in the first half of 2017 mostly due to the positive effect of the Credit Guarantee Fund. However, credit growth has been normalizing since then. Besides, the Turkish banking system gave credit mostly to the private sector, not to consumers. The growth rate of commercial credits was higher than consumer credits figures last year. Therefore, there is no strong expansion of consumer credits, which would cause the economy to overheat by reviving demand too much.

Taking into account their own interests, financial elites are pressuring the government to halt expansionary fiscal policy and the central bank to raise interest rates. So it is not surprising to see news suggesting that the Turkish economy is overheating. In the end, the economic press, including the Financial Times, generally prioritizes the interests of the global financial system.

Considering high inflation and the current account deficit, it is reasonable for the government to gear down to a certain extent. However, gearing down more than necessary, as occurred in 2012, could have a negative effect on economic activity. Turkey has one of the lowest budget deficit and debt stock to GDP ratio compared to European countries. Both budget deficit and public debt figures are well below the Maastricht criteria. Besides, the contribution of public spending to economic growth this year is expected to be less than figures in 2017.

Current market interest rates are well above the level that will cause credit growth to accelerate. The central bank has no room for action to loosen its monetary policy this year. In addition to this, compared to 2017, the Credit Guarantee Fund will contribute less to credit growth this year.

It seems very unlikely that the conditions that might cause the Turkish economy to overheat this year will come out. The Turkish economy is expected to grow this year at a level close to its potential growth (%4.5-5). High current account deficit and inflation are two main problems for the stability of the economy. However, the rise in these two variables is not due to a sharp increase in demand, which is the usual suspect of an overheated economy. Reducing the current account deficit and inflation, and making high economic growth sustainable require supply-side structural reforms. These reforms might also prevent such news from perplexing financial markets.