Losers and winners in the air

Air Berlin has confirmed it is negotiating with other firms in order to sell its assets, while Turkish Airlines is preparing to buy 40 Boeing dreamliner jets. 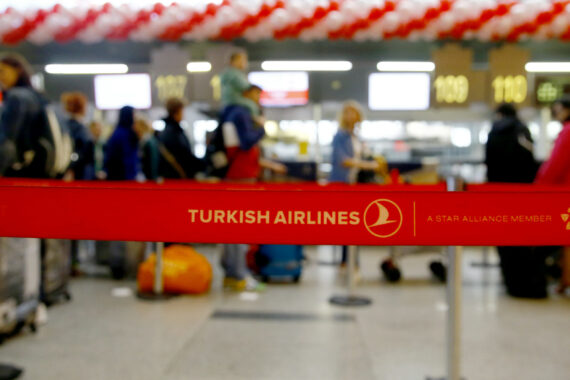 After having filed for insolvency last month, Air Berlin, Germany’s second-largest passenger carrier, has confirmed it is negotiating with other airlines in order to sell its assets.

In a statement published on Thursday, Air Berlin said “authority was granted to conclude one or more agreements with one or more of these bidders.”

Air Berlin’s insolvency came after its main shareholder, Etihad, decided it would not give further financial support to the German carrier.

Berlin’s economy ministry said in a statement that it would offer a transitional loan of €150 million ($175 million) to protect customers’ rights.

The carrier, which had accumulated debt since 2008, announced a record loss of over €780 million ($910 million) last year.

In other news concerning air-business, Turkish Airlines has announced that it intends to buy 40 787-9 jets from Boeing.

A press release from TA’s Chairman Ilker Ayci stated that placing the order would help the airline meet the demand for wide-body aircraft at Istanbul’s third airport, strengthen its fleet capacity and enhance passenger satisfaction.

In addition, Ayci said that “during the talks to finalize the order, we are strictly evaluating the $1 billion worth business volume for the local Turkish supplier industry.”

On the other side, Boeing Vice Chairman Ray Conner highlighted the fact that the purchase of the planes would help Boeing reach its long-term target to expand its presence in Turkey.

“…we greatly value the new order commitment that we announced together with Turkish Airlines and aim to move this successful cooperation much more forward in the forthcoming periods,” Conner added.

The statement also informed that the talks are scheduled to be completed by 2023.