Reports emerged on Friday, 13 January, which confirmed that two citizens of Syria’s northern Manbij city were tortured and killed by the PKK/PYD terrorist organization. 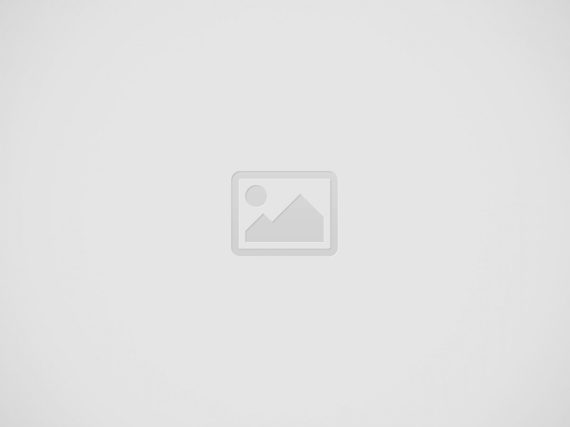 Reports emerged on Friday, 12 January, which confirmed that two citizens of Syria’s northern Manbij city were tortured and killed by the PKK/PYD terrorist organization.

The bodies of the two young men, with one’s head cut off, were found in a village 20 kilometers west of Manbij.

Tensions escalated between civilians in Manbij and the PKK/PYD terrorist organization after families of the two victims recognized the bodies of their children, whose photos were shared on social media.

Footage that was shared on social media shows hundreds of people who took to the streets of the city as a response to the killings, following the weekly Friday prayer.

Located on the west bank of the Euphrates River, an Arab-populated city, Manbij remains under the control of the Syrian offshoot of the PKK, the PYD.