Under the $2.5 billion agreement Ankara is due to receive two batteries of the antiaircraft missile from Moscow within the coming year and then produce two more batteries in Turkey. 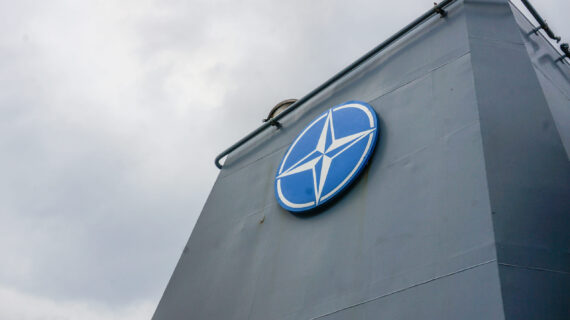 Turkey stepped up efforts to acquire its own missile-defense system after the US, Germany and the Netherlands – all NATO members – decided at the end of 2015 not to renew their Patriot-missile deployments in southern Turkey.

Under the $2.5 billion agreement Ankara is due to receive two batteries of the antiaircraft missile from Moscow within the coming year and then produce two more batteries in Turkey.

While this has been a major step in modernizing Turkey’s defense system, worries have elapsed over Turkey’s affiliation with NATO. Although members of the security pact have expressed their concerns with Turkey shifting away from NATO, the Turkish administration have made it clear that the deal with Russia will not affect its duties under the organization.

It is true that relations between Turkey and NATO have been strained due to the recent negative press during the German federal elections, the on-going war in Syria and the unsupportive comments made by western allies during the July 15 Coup attempt, where FETO attempted to hijack the Turkish government.