S-400 missile deal between Turkey and Russia exceeds $2B

The Prime Minister told reporters on Friday that “We agreed on 22 projects, worth $5 billion, during yesterday’s Defense Industry Executive Committee meeting." 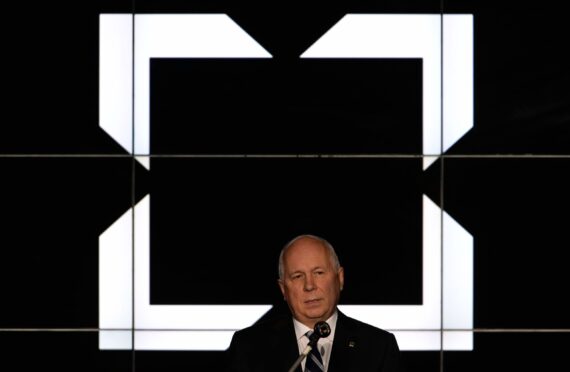 According to Russia’s official TASS news agency, Russia’s state-run defense company Rostec CEO Sergey Chemezov stated that “The cost of the S-400 deal with Turkey is worth more than $2 billion.”

Turkey recently agreed to purchase the S-400 system from Moscow. The S-400 system is Russia’s most advanced long-range anti-aircraft missile system, which is capable of carrying three types of missiles. These missiles are capable of destroying targets, including ballistic and cruise missiles.

The defense system can track and engage up to 300 targets at the same time and has an altitude ceiling of 27 kilometers (17 miles).

Previously to comments made by Chemezov, Russian presidential aide Vladimir Kozhin confirmed that Moscow had received an “advance payment” from Turkey for the defense system.

Meanwhile, in Turkey the executive committee of Turkey’s Defense Industry Undersecretariat convened on Thursday in order to discuss the modernization of the Turkish Armed Forces and possible improvements in the defense industry infrastructure.

The committee will also address in detail the deal for the purchase of the S-400 missile system.

First announcements regarding the decisions made in the meeting on Thursday came from PM Yildirim, when speaking to reporters in Erzincan, western Turkey.

The Prime Minister told reporters on Friday that “We agreed on 22 projects, worth $5 billion, during yesterday’s Defense Industry Executive Committee meeting.”

Yildirim said that the projects included air defense systems, tank modernization, electronic protection systems and sea vessels. He also confirmed that the requirements of the Interior Ministry and Turkey’s gendarmerie would also be met.