As an emerging economy, Turkey also has faced an increase in energy consumption in the last few decades, especially due to a growth in population and economic expansion. Over the last decade, Turkey has been the second country, after China, in terms of gas and electricity demand growth. 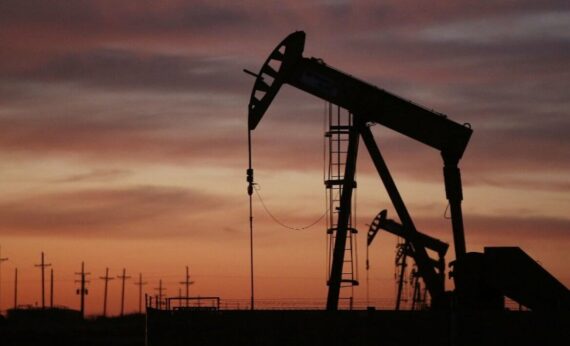 SecurityBy Mustafa Caner
Fossil fuels supply increases, declines and depletions depend on their proved reserves, exploration and consumption rates. As seen from the graph, gas is the fastest growing fossil fuel. In contrast, a gradual increase in coal consumption since 2000 is expected to slow steadily, such that gas will replace it as the second largest fuel source. It is also predicted that oil will keep its dominancy in 2035, despite the trend of a decline in its share.

As an emerging economy, Turkey also has faced an increase in energy consumption in the last few decades, especially due to a growth in population and economic expansion. Over the last decade, Turkey has been the second country, after China, in terms of gas and electricity demand growth. Projections show that this trend in growing demand will continue. Turkey is heavily dependent on imported energy sources, and fossil fuels rank first in electricity generation in the country.In 2012, total primary energy supply was comprised mainly of fossil fuels with 90 percent, with gas accounting for 32 percent, coal for 30 percent and oil for 27 percent. The remaining supply came from renewable energy and hydroelectricity sources. In addition, 93 percent of the oil and 99 percent of the gas supply was imported, according to 2012 statistics. Turkey can use only domestic coal and lignite resources to meet energy demand, whereas current production of those is not enough.

Turkey is implementing many energy policies within its economic development strategy, which is called Vision 2023. In its energy policy targets include the promotion of indigenous energy resources such as coal (lignite), a 30 percent share of renewable energy in the electricity mix, the reduction of energy consumption by 20 percent below 2010 levels through improved efficiency, and the construction of two to three new nuclear power plants.

For implementing mentioned goals, the government accepted several strategies and roadmaps particularly in the last ten years. The “2009 Electricity Market and Security of Supply Strategy” is one of them, which covers increasing competition in the electricity markets and natural resource utilization. Another one is the “2012 Energy Efficiency Strategy,” which built on the indicative target of Vision 2023 − reducing Turkey’s energy consumption by at least 20 percent by 2023 − and detailed energy saving targets.

In order to supply affordable energy to its citizens and to sustain economic growth, Turkey needs to implement energy policies in a timely manner, and incentivize ample investments in energy infrastructure.

Another strategic plan was accepted by The Republic of Turkey Ministry of Energy and Natural Resources and covers the 2015-2019 years. This included 16 goals and 62 objectives. The main objectives from this plan were to ensure a strong and reliable energy infrastructure, increase investment in reliable natural gas storage facilities, ensuring the diversity of the fuel mix by limiting the use of imported natural gas in power generation to a share of 38 percent, and increasing the use of domestic coal (to 60 TW by 2019) and renewable energy sources, and to manage demand peaks effectively.