Turkey’s permanent representative to the European Union, Faruk Kaymakci, who stated that in an attempt to gain momentum in relations, “A summit between the EU and Turkey in June ahead of the EU summit is under consideration. There are expectations in this direction.” 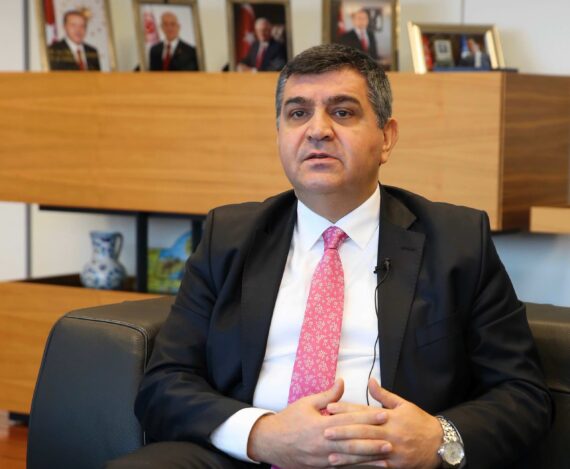 Relations between Turkey and the European Union had suffered serious damage following the July 15 coup attempt as EU Member States such as Germany had continued to support the Fetullah Terrorist Organization (FETO) and others had failed to support Turkey in its fight against terrorism.

More, with the elections in Germany, anti-Turkish sentiment had been on the rise as right-wing populist parties and movements were successful in bringing this attitude to the political agenda.

With such a decline in relations, Turkish President Recep Tayyip Erdogan’s visit to France on 5th January and Foreign Minister Mevlut Cavusoglu’s visit to Germany on 6th January had suggested that both parties were willing to renew relations.

This was re-emphasized by Turkey’s permanent representative to the European Union, Faruk Kaymakci, who stated that in an attempt to gain momentum in relations, “A summit between the EU and Turkey in June ahead of the EU summit is under consideration. There are expectations in this direction.”

The EU leaders are expected to gather on June 28-29 and the Union’s enlargement policy is expected to be on the agenda. Turkey’s accession period will also be discussed.

While undoubtedly there remain ideological opposition to the entrance of Turkey into the EU, Bulgarian Foreign Minister Ekaterina Zakharieva told Bulgarian National Television that “Neither the successful protection of the EU’s external borders nor the fight against terrorism can be succeeded without a close partnership with Turkey.”

More, Bulgarian PM, emphasizing that there is a need to normalize relations between Turkey and the EU in 2018, stated that his administration “will contribute [to Turkey’s membership] as much as we can.”

Also Read
Turkey’s steps not against Syrian Kurds
We use cookies to optimize your online user experience. To learn about our use of cookies and how you can manage your cookie settings, please see our Privacy Policy. By continuing to use our site you are excepting our use of cookies.Accept Cookies & CloseMore Info