“In the third quarter, Turkey will most probably be the fastest-growing country in the G-20.” 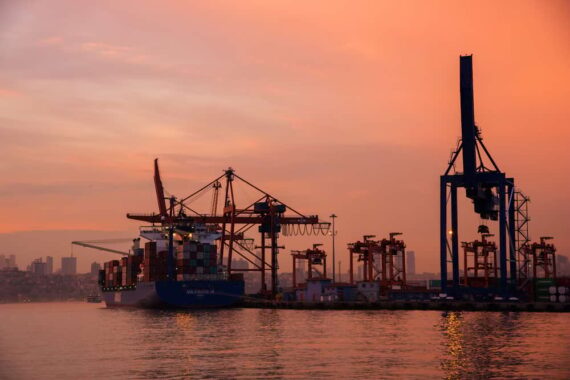 While stating that the “the inflation rate will remain single-digit and the growth target will be at least 5.5,” Yildirim emphasized that next year would be a better year for Turkey than 2017.

Recognizing that “there are still some issues to be regarded,” Yildirim clarified that “the economic fragility and the regional tension in the wake of the global crises are not over yet.”

Turning his focus to relations with Europe, the Prime Minister stated that the EU should appreciate Turkey’s contribution to reducing migration via the Aegean Sea.

Making reference to the rising far-right populist movements in Europe, Yildirim stated that “Turkey expects its European friends to be aware and to appreciate such a contribution by Turkey. However, escalating nationalist trends and Islamophobia in Europe have completely blurred their vision.”

Finally, the Prime Minister called on European leaders to reassess their plans and to decide as to whether they want an “expanding Europe that includes Turkey or [if they] want to turn into a European club that closes its borders with high walls.”

During the Aegean Economic Forum, Economy Minister Nihat Zeybekci also highlighted that Turkey’s exports will increase by over 11 percent annually to reach an all-time high in the history of the modern republic.

“We will exceed $157.6 billion this year, which is a historical figure, with an increase of 11 percent over the year.”

“If Turkey and Greece can turn the Aegean region into the education, high technology, health tourism, renewable energy, software, pharmacy and organic agriculture center of Europe in the 21st century, the region will be as rich as it was in the past.”

Urging for the revival of business forums that were successes for Turkey and Greece in 2015 and 2015, the Minister added: “We will bring business people together in these forums, which will be held every six months between the two countries.”

According to the Turkish Exporters Assembly (TIM), Turkey’s exports stood at $11.33 billion in September and $114.66 billion for the first nine months of 2017.