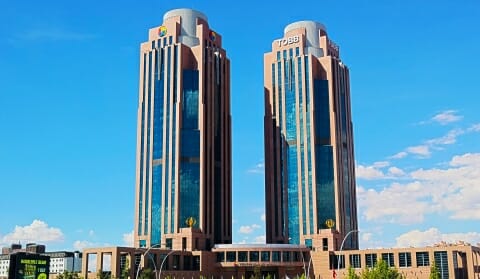 This February, 7,094 new companies were established, compared to 5,551 businesses starting in the same month last year, TOBB said in a report.

The TOBB figures said the top three fields of operation among new companies were commercial, construction, and manufacturing.

The report showed that 621 companies went out of business in February, down 71.91 percent from the previous month. The figure was 2,211 in January.

“In February 2018, 859 companies with foreign partners were established,” the report said. “456 of these companies had Turkish partners, 124 had Syrian partners, and 79 had Saudi Arabian partners.”

On April 20, TOBB will release company startup and closing figures for March 2017.