Responsible for attacks in Reyhanli, Hatay in May 2013, which left 52 people dead, Ural is being sought by an Interpol red notice. 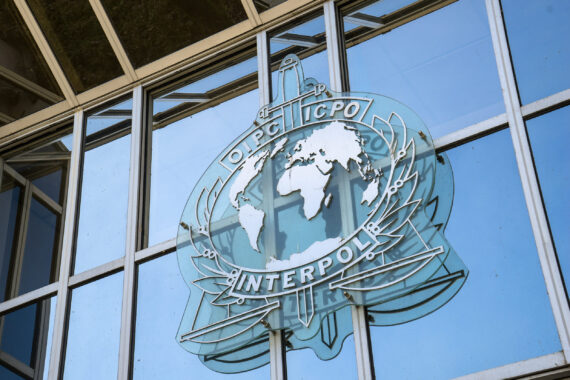 Mihrac Ural – the leader of the THPK-C, a pro-Assad regime militia – was seen at the Sochi congress in Syria.

Responsible for attacks in Reyhanli, Hatay in May 2013, which left 52 people dead, Ural is being sought by an Interpol red notice.

On Thursday 1 February, Turkish Foreign Minister Mevlut Cavusoglu told reporters “We immediately reacted to this terrorist’s participation there and demanded an explanation from Russia.”

“We want this person’s immediate detention and extradition to Turkey.”

More, the FM informed that during a phone conversation with his Russian counterpart, President Erdogan voiced “discomfort” about Ural’s presence in Sochi, as he was not included on the list of invited delegates provided to Turkey.

In regards to this, Cavusoglu stated “Actually the name of this terrorist was not on the list that Russia gave us. If it had been, we would have objected beforehand.”

The guarantor countries in the Syrian peace process – Russia, Iran and Turkey – had agreed to hold talks in Sochi on Monday and Tuesday.

Throughout peace talks, Turkey has emphasized that while all sects of Syrian society are welcome, no terrorist groups would be allowed to participate.