According to the extradition treaty, which was signed in 1979 and came to force in 1981, both countries are obliged to extradite an offender which “covers offenses in both countries that are punishable by more than a year in prison.” 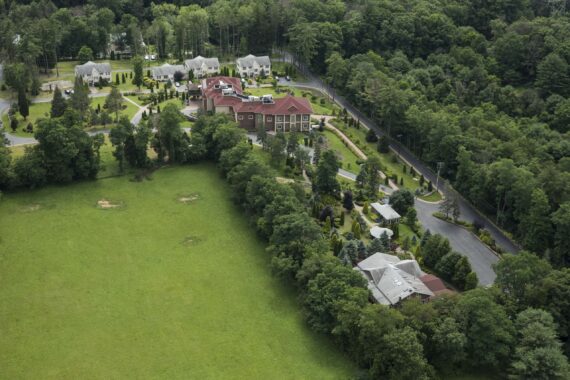 Following the July 15 coup attempt, which left 250 people martyred and nearly 2,200 injured, the Turkish government has been trying to tackle the Fetullah Terrorist Organization (FETO), which has infiltrated state institutions, including the army and various ministries.

While the fight against the criminal cult members has been ongoing within Turkey, FETO is well known to have wings overseas. Mainly, the leader of the organization, Fetullah Gulen, is still residing in the US.

Following the coup attempt, while on many occasions Ankara requested for the extradition of Gulen, Washington refused on the basis of lack of evidence. Meanwhile, however, Justice Minister Abdulhamit Gul has confirmed that all procedures for extradition have been completed.

Minister Gul said: “For both parties, all conditions have been fulfilled for an extradition. We now wait for the extradition.” Earlier last week the Minister had also emphasized that Washington was bound by law to extradite the terrorist.

According to the extradition treaty, which was signed in 1979 and came to force in 1981, both countries are obliged to extradite an offender which “covers offenses in both countries that are punishable by more than a year in prison.”

The treaty adds that the countries “undertake to surrender to each other… all persons who are found within the territory of the requested party and who are being prosecuted for or have been charged with an offense.”

In response to a question on whether Gulen’s Turkish citizenship would be revoked, Abdulhamit Gul said it could be possible “through a demand from the Interior Ministry and by a cabinet decision.”