Turkey to maintain its economic growth

On Wednesday the government announced new tax measures which aim to add 28 billion Turkish liras ($8 billion) to the revenue budget in 2018. In line with the Medium Term Program (MTP), the program targets an annual growth rate of 5.5 percent for the period 2018-2020. 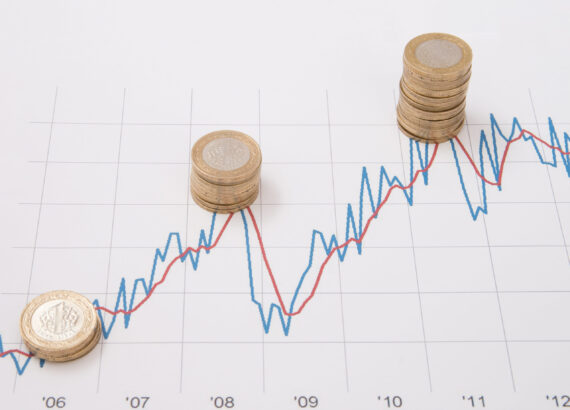 A report by the Turkish Statistical Institute (TurkStat) highlighted that economic confidence has slipped in Turkey during September.

The report is published once a month and shows that the economic confidence index fell by 3 percent to 102.8 in September, down from 106 in August.

TurkStat stated that the month-on-month fall was driven by deteriorations in several indices including construction, consumer, services and retail trade.

While there were decreases in the four mentioned indices, sub-indices for the real sector showed an improvement from August, rising by 0.5 percent.

In addition to the release of the TurkStat report, the Turkish Central Bank announced that total reserves have reached $112 billion.

According to the bank’s international reserves and foreign currency liquidity report, official reserve assets increased by 4 percent, compared to $107.6 billion as of July 31.

Prior to TurkStat releasing the report, on Wednesday the government announced new tax measures which aim to add 28 billion Turkish liras ($8 billion) to the revenue budget in 2018. In line with the Medium Term Program (MTP), the program targets an annual growth rate of 5.5 percent for the period 2018-2020.

According to the new measures, the government will allocate an additional 8 billion Turkish liras ($2.32 billion) of its existing revenues towards defense spending, in order to increase the country’s military power in the region.

In regards to this issue, Turkey’s Finance Minister Naci Agbal, speaking at the Istanbul Financial Summit informed that “the tax raises will be transferred directly to the defense industry fund as the fund is not part of the central government budget.”

In addition to the new tax measures that have been introduced, it was revealed on Thursday that the government have plans to establish a local credit rating agency.

The government will establish a Central Risk Registry Agency in order to limit systemic risks in the economy during the recently launched MTP.

While attempting to improve its own domestic economy, Turkey has also urged its partners in MIKTA – a term used to refer to the partnership between Mexico, Italy, Republic of Korea and Australia – to form a common will on sustainable development that will be a “model for the world.”

Addressing the third parliament speakers’ meeting of MIKTA in Istanbul, Turkish Parliament Speaker Ismail Kahraman said that “we as MIKTA should take a global responsibility and develop a joint stance to find peaceful ways to solve problems.”

He added, “These five countries, which are strong actors in their regions, can contribute significantly to regional and global peace and stability…”