Turkey to secure Visa Liberty during the EU-Turkey Summit in Varna?

The proposal made by Turkey and the criteria put forward by Brussels will be discussed at the next EU-Turkey summit in Varna, Bulgaria on March 26, 2018. 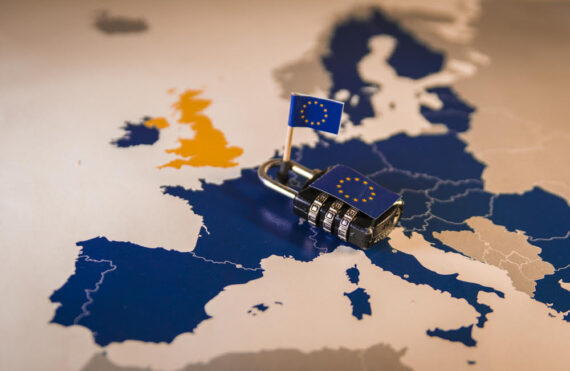 Turkey’s permanent delegate to the EU, Faruk Kaymakci, delivered a work plan on visa liberalization to the Frans Timmermans, the Vice-President of the EU Commission, in Strasbourg on February 7, 2018, over the seven criteria that have not yet been met.

The EU positively assessed Ankara’s proposal on visa liberty. Brussels will request three important improvements on the proposal, such as proportionality in counter-terrorism, data protection and improvements in the cooperation agreement with the European police office, Europol.

The issue is aimed to be solved by the European Parliament elections next year. The proposal made by Turkey and the criteria put forward by Brussels will be discussed at the next EU-Turkey summit in Varna, Bulgaria on March 26, 2018.

The Turkey-EU Agreement, which was signed on March 18, 2016, foresaw visa liberalization for Turkish citizens to the Schengen area. However, the EU, with the claim that there are still seven criteria that wait to be fulfilled, did not keep this promise.

Counter-terrorism: the controversial criteria for so long

The readmission agreement and visa freedom process has been built on a Roadmap, which has 72 criteria. While Turkey has fulfilled most of these, there are 7 that remain. The most controversial criteria is

“Reviewing the law and application on combat against terrorism in the way complying European standards.”

Counter-terrorism has been an outstanding topic between Turkey and the EU. Brussels has continuously been requesting Ankara to reform its law and regulations on combating terrorism. However, Turkey’s reason to reject the regulation of this law has simply been due to the fact that the country faces several terror threats, which are very different to threats that may be observed by European countries.

Ankara has argued that changing its counter-terrorism policy will politically harm Turkey’s operations.

On February 7, 2018, Presidency Spokesperson Ibrahim Kalin stated, “regulations that will not harm our combat against terrorism has been done.” Results of these regulations will be seen after the summit.