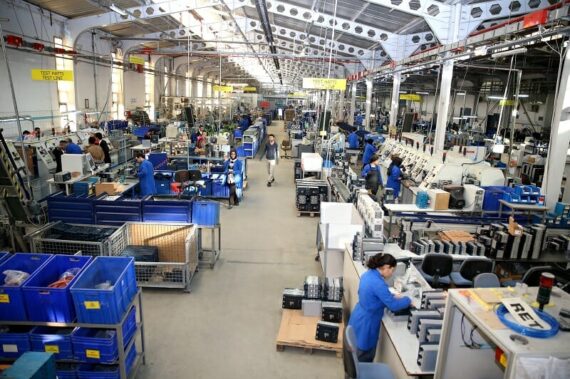 According to the Turkish Statistical Institute (TurkStat), the number of unemployed persons age 15 and over was 3.291 million last December, a fall of 581,000 year-on-year.

“The number of unemployed persons aged 15 years old and over decreased by 581,000 to 3.29 million persons in the period of December 2017 in Turkey compared with the same period of the previous year,” it said in a statement.

In the same period, the non-agricultural unemployment rate was 12.3 percent, down 2.6 percentage points.