The villages of Nesriyya and Dukkan in Jandaris, western Afrin, were cleared of PYD/PKK terrorists during the operation. 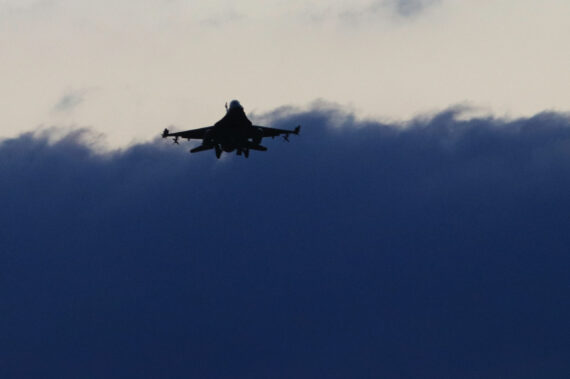 The villages of Nesriyya and Dukkan in Jandaris, western Afrin, were cleared of PYD/PKK terrorists during the operation.

Later in the day, Turkish troops and the FSA also cleared the villages of Iskan and Juqali Fawqani in Jandaris, western Afrin.

On Thursday night Turkish aircrafts carried out airstrikes in many points of Afrin, including Mt. Baflun, the village of Sheik Huruz, the towns of Sheran and Jandaris, as well as some terrorist meeting points.

Since the operation began Turkish forces and the FSA have liberated a total of 45 zones, including 28 villages and 13 strategic mountains and hills.

Operation Olive Branch was launched on January 20 with the aim to establish security and stability along the Turkey-Syria border and to protect Syrian people from terrorist cruelty and oppression.