What are the Ratings of Credit Rating Agencies Themselves?

What are the ratings of credit rating agencies themselves, then? It is well below “credibility” for most people around the world, apparently. With a negative outlook. And no (upward) revision is on the horizon. 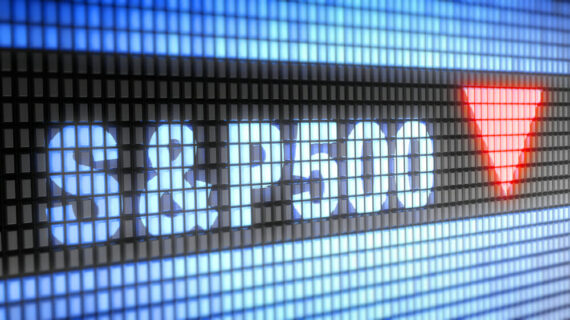 There are three major global rating agencies in the world, namely Fitch, Standard & Poor’s and Moody’s. Hence the concentration ratio in the rating industry is shockingly high (95 percent). While Moody’s and Standard & Poor’s have around 40 percent market share each, Fitch has approximately 15 percent.

This “agency risk” emanates naturally from the fact that these corporations try to maximize profits in an unregulated and tremendously concentrated industry. So, if for one reason or another, attaining more profit means zooming in on weaknesses and overlooking strengths in a national economy or industry, and more importantly amplifying or fabricating political risks when there is little or none, then the rational action to take is obvious on the part of these “unchecked” credit rating agencies: go for it. This is the “financialization of ratings.”

Furthermore, one should not disregard the fact that these corporations have their headquarters in New York (all of them) and London (one of them, Fitch, has dual-headquarters). So, though almost always goes unmentioned, the U.S. – global hegemonic power – is home to these agencies and it is more than clear that there could be a “political collusion” between the U.S. and these credit rating agencies, if this is to the interest of both parties. This is “rationality” after all. Credit rating agencies could easily be used as expedients in an effort to further political goals and their ratings could be employed as some kind of an “economic sanction.” This is the “politicization of ratings.”

With the onset of neoliberalism, the global economy has increasingly become interconnected in terms of both trade and finance, hence financialization of the world. In the end, developing countries have found themselves in a delicate financial position, resulting in a myriad number of financial crises in the 1980s and 1990s. In this dramatically intertwined and financialized world, both the absolute size and concentration level of the financial industry have grown exceedingly, resulting in an unspeakably powerful financial industry, with all its “sidekicks,” such as credit rating agencies. In addition, one has to mention that investment funds based in the U.S. have a share of 47 percent in the world, of which just 25 investment banks have a total share of 76 percent in the U.S.

Therefore, when you are the center of global finance and home to the global credit rating agencies that literally dominate the industry almost entirely, it is unimaginable not to collude and form alliances with these financial corporations and to use them to an extent to achieve political goals. After all, this is an expedient among other tools.

Therefore, one will have a very hard time finding an “economic rationale” behind the downgrading of Turkey’s credit rating by Standard & Poor’s recently. It becomes more suspicious when one adds that planned schedule for reevaluating Turkey’s unsolicited credit rating was due on August 2018. And it becomes even more so when one points out that this downgrade came days after Turkey decided to go to snap elections to be held on June 24, 2018. Maybe, it is politics, stupid, after all.

What are the ratings of credit rating agencies themselves, then? It is well below “credibility” for most people around the world, apparently. With a negative outlook. And no (upward) revision is on the horizon.