What Happened to the Turkish Lira?

If the very financial firms, who are to impart valuable information regarding national countries to their clients and the world at large, are telling incredibly misleading stories and abusing their limited power, then it means that something is terribly wrong with these institutions. 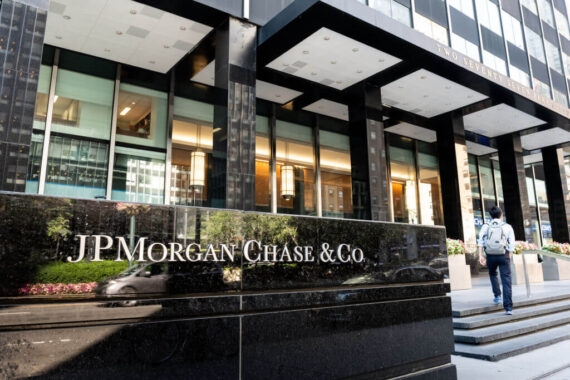 Amid growing fears regarding the slow-down of the global economy, the currencies of emerging markets lost their value against the U.S. dollar last Friday. However, the Turkish Lira (TL) was an outlier on that regard such that while other currencies lost their values by between 1 to 3 percent, TL lost its value by around 6 percent.

It was due to half-baked and misleading comments of some financial firms, -most notably- including the fear-stoking and rather manipulative internal note sent to clients by JP Morgan Chase. According to this note, there is a large discrepancy between the external debt repayments of Turkey and the fall in the foreign exchange reserve of the Turkish Central Bank in the first two weeks of March 2019. That is, while the Turkish Central Bank’s net reserves fell 6.3 billion dollars in this period, only 1.5 billion of this figure could be attributed to the Treasury’s Eurobond redemption. According to JP Morgan, the rest should have gone to trying to support the TL against the U.S. dollar before the local elections in Turkey, a situation which is unsustainable and will result in considerable devaluation of the TL after the local elections.

This reading of Turkey by JP Morgan Chase and some others is highly problematic on at least two grounds. Firstly, according to a Turkish Central Bank official, the Treasury’s external debt repayments and foreign-exchange sales to Turkish energy companies upon their request in this period amounts to 5.3 billion dollars. So, most of the alleged discrepancy is not a discrepancy at all.

Secondly, even though the Turkish Central bank had made foreign-exchange interventions, mere 3-4 billion dollars should not have sufficed to arrest the otherwise falling of the TL. To be clearer, JP Morgan assumes implicitly that as little as 3-4 billion dollars is enough to stabilize the USD/TL exchange rate when there is a considerable market force working against the  TL – such that after the local elections the exchange rate will rise considerably. As the world residents, we all know that this is not possible. And we can easily say that the very same financial firm would posit that such a tiny amount could not suffice to protect an emerging market currency against the U.S. dollar, if the Turkish Central Bank announced that it would make a foreign-exchange intervention amounting to 3-4 billion dollars.

After JP Morgan and some others implied that the USD/TL exchange rate was not stable on its own, but with only “implicit” governmental intervention, financial markets reacted fiercely. However, the next two trading days, the Turkish Lira rebounded by more than 6 percent. Financial markets are notorious with their so-called overshooting in the face of unexpectedly negative information. Because of this, if they had bought the story of JP Morgan and some others, then we should have seen a further and maybe more intense devaluation of the TL on the next two trading days, Monday and Tuesday, compared to Friday, in line with the “expectations” of them. However, what happened on Monday and Tuesday showed that financial markets did not buy the misleading story of JP Morgan and some others: TL more than recouped the losses of Friday.

If the very financial firms, who are to impart valuable information regarding national countries to their clients and the world at large, are telling incredibly misleading stories and abusing their limited power, then it means that something is terribly wrong with these institutions. They should be reminded that manipulating or misleading is not their job.