What is the GreenMetric World University Ranking? 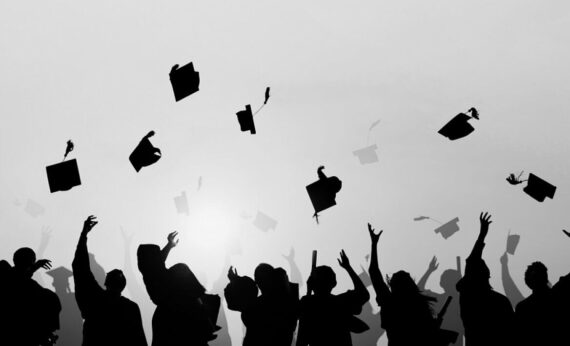 The GreenMetric World University Ranking is a university ranking platform established by the University of Indonesia in 2010. This ranking aims to evaluate and rank universities all over the world according to their current condition and policies related to green campus and sustainability activities.

The Ranking guides university leaders in their efforts to implement eco-friendly policies and manage behavioral change among the academic community at their respective institutions. Although it is new, the number of participating institutions is increasing rapidly each year. In 2010 when the ranking was first initiated, 95 universities participated. This number increased to 516 from 74 different countries in 2016.

GreenMetric aims to arouse global awareness on environmental issues and sustainability and evaluates universities in five categories: setting and infrastructure, energy and climate change, waste, water resources, transportation and education. The criteria used in the evaluation also include basic institutional information such as the size of the university, both spatially and in terms of population, campus location and the amount of green space; and also information on energy use, transport, water use and recycling and waste treatment. In addition, it collects information about efforts being made by the institution towards establishing green policies and management.

It is expected that by drawing the attention of university leaders and stake holders, more attention will be given to combating global climate change, energy and water conservation, waste recycling, and green transportation. Another unique quality of the ranking is the fact that all universities are depicted according to their current status and all are equal once they begin their participation.

Upon the evaluation by the GreenMetric steering committee and as a result of the top rank achieved by Turkish universities since 2014, Bülent Ecevit University (BEU) was selected as the National Coordinator of the ranking platform in Turkey. In this respect, BEU aims to publicize the ranking among Turkish universities in order to increase participation in the country. As a publicizing activity, BEU organized the first Turkish National Workshop on GreenMetric on 3 October 2016, in Zonguldak, Turkey. The workshop drew a number of university leaders and experts, which helped to increase awareness on environmental issues among higher education institutions.

During the workshop, participants from all over the world had the chance to share their experience with building environmentally-friendly campuses and their sustainability with their colleagues. The workshop gave the participants the opportunity to discuss the current situation of environmental awareness and sustainability in their countries and campuses. A number of articles presented contained important projects as exemplary applications and policies implemented by universities to enhance environmental awareness and come up with solutions to worldwide environmental problems. The articles were grouped according to the main categories used in the GreenMetric ranking. Articles on greening of campuses, management of waste, use of alternative forms of energy, and green transportation were discussed by participants.

The articles and projects presented will have a number of benefits for universities and countries. First of all, participants had the opportunity to see the level of awareness about environmental issues and sustainability in other countries and universities. This may be useful for participants in establishing or revising current policies and future planning. Besides, good applications implemented by various universities to address different kinds of environmental problems which were presented during the workshop can be useful for triggering wider adoption among universities. Universities seeking solutions to similar problems or those looking for new ideas can benefit greatly from the sharing of these environmental experiences.