Why Are Developing Countries Pursuing Wrong Types of Monetary Policy?

Pursuing a low policy interest rate – undervalued exchange rate regime has become much harder in the neoliberal era. However, in order to complete industrialization processes, developing countries such as Turkey should adopt this regime. 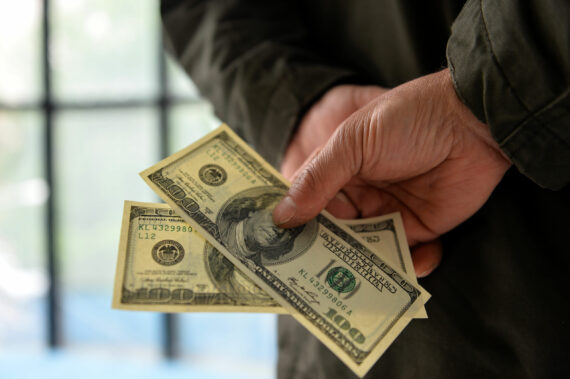 There are two main types of monetary policy regimes particularly for developing countries: high policy interest rate – overvalued exchange rate and low policy interest rate – undervalued exchange rate. While there are certain pros and cons for each of these monetary policy regimes, the right one for developing countries is certainly the latter one. However, a majority of developing countries have increasingly found themselves – for the most part inadvertently and/or unwillingly – in a position of embracing the former regime since the advent of neoliberalism together with the financialization of the world.

For a relatively closed economy, pursuing monetary policy conducive to the needs of the country is relatively easy. This was the case for developing countries before neoliberalism, which had been implementing import-substitution industrialization (ISI) roughly up until to the 1980s. During the ISI period, the government had controlled the financial system outright or to a great extent. Even in a large number of developing countries, all or most banks had been owned by the state. Besides that, countries around the world had also controlled credit and deposit interest rates in that era. Further, central banks had directly been controlled by the state. These countries were also rather closed in terms of both foreign trade and international capital flows. Therefore, it was rather effortless for these countries to pursue a low policy interest rate – undervalued exchange rate regime in that period.

However, with the rise of neoliberalism, developing countries one-by-one dropped ISI and embraced an export-oriented industrialization (EOI) strategy. With this switch in economic policy, foreign trade has expanded tremendously and international capital movements increased dramatically. Moreover, the financial system was liberated and the caps on interest rates were removed totally. This era also witnessed the privatization of state banks, alongside other state firms, thanks to the privatization wave, which originated from the aura of the Washington Consensus. Hence, developing countries have become much more open both economically and financially. This transformation diminished the capacity of the state to pursue an independent monetary policy from abroad via her central bank.

Ironically, the emphasis on the independence of the central bank from the state in neoliberal ideology gained much ground at the same time. In the end, central banks did not become independent from everybody as generally assumed, but their subjugation and independence has changed its nature. In the ISI era, states were the masters of central banks and international markets were not important in that regard at all. On the other hand, in the EOI era, the international financial industry became the master of central banks in developing countries to a great extent, and the influence of the state over central banks dwindled tremendously. Note that states in the developing world also became much more susceptible to international influence both economically and financially within the neoliberal regime.

All in all, pursuing a low policy interest rate – undervalued exchange rate regime has become much harder in the neoliberal era. However, in order to complete industrialization processes, developing countries such as Turkey should adopt this regime. This regime is certainly not enough to the industrialization end, but is a must.