Women employed at diplomatic positions by the Turkish Foreign Ministry have increased in recent years, according to diplomatic sources. 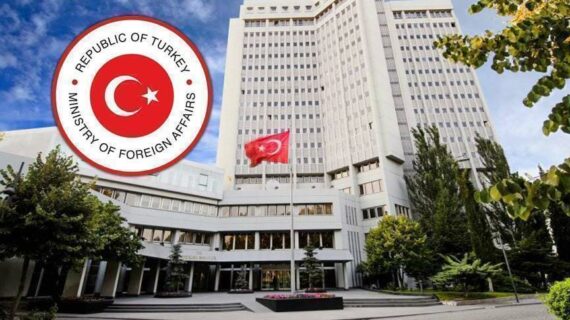 Women employed at diplomatic positions by the Turkish Foreign Ministry have increased in recent years, according to diplomatic sources.

Turkey with its 255 ambassadors has one of the largest diplomatic networks in the world. Additionally, it is represented by women ambassadors in 51 countries.

Yaprak Alp, deputy director-general on EU at the Foreign Ministry, said an increase in the number of women diplomats is important for the image of the country.

Aylin Sekizkok, deputy director general of security and intelligence at the Foreign Ministry, said: “Struggling for Turkey’s interests impressed me. So I decided to become a diplomat.”