Women’s Access to Higher Education and Their Employment in Turkey 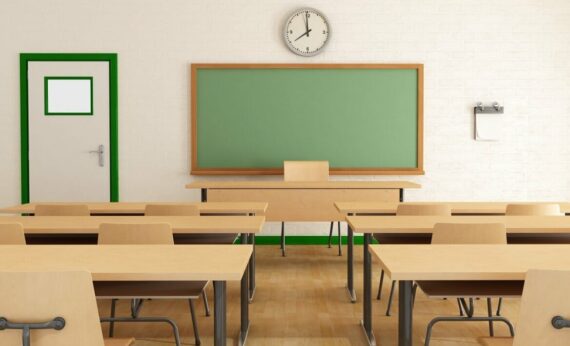 Higher education has recently expanded dramatically in Turkey. In the last decade, the number of higher education institutions has tripled and the number of students has doubled. Owing to the government policy of “a university in each province”, at least one university has been established in every one of 81 provinces. In addition, student transfers among universities have been made easier. In the meantime, the demand for higher education continues to increase steadily.

The number of applicants to the Student Selection and Placement Center (ÖSYM) in 2010 was approximately 1.6 million; as of 2016, it has increased to a record level of 2.26 million. Universities are now being established not only in populous towns but also in smaller towns. However, the rapid growth of higher education in Turkey has led to an array of problems varying from the quality of the universities to the inadequate number of qualified doctorate-level graduates each year to balance out the growth. The growth has also paved the way for new discussions and solution approaches to these problems.

Sound discussion of recent developments is vital for the exploration and recommendation of new mechanisms and approaches, to allow for healthy growth in the higher education sector. Considering the ongoing increase in demand, it is predicted that such growth in higher education will continue in the coming years. Therefore, it is neither rational nor realistic to suggest mechanisms to curb or disrupt this growth based on, for instance, quality-related arguments. Instead, potential problems or those created by the delayed massive demand for higher education should be recognized in advance, and mechanisms to solve such problems should be promptly put into effect.

In terms of the sustainability of growth, in-depth and comprehensive research must be conducted in all areas of higher education, projections for the future made via research findings, and policies developed and implemented. In this context academics, in particular, as leading actors of higher education who are directly affected by this process, should take active roles. They should always be a step ahead of lawmakers, conduct scientific research in order to provide venues for lawmakers to reach healthy decisions, and share their research results with the public and other shareholders.

The ways in which such an expansion in higher education affects women in terms of access and employment is the crux of this article. In this context, utilizing the data for the last 15 years I would like to compare female and male access to higher education and vocational higher education; furthermore, I present data on the employment of female academics. (An earlier and brief version of the current paper in Turkish has appeared on the Education Column of Hürriyet Newspaper on April 10, 2016).

Participation in Labor Force Increases as Level of Education Rises

That is to say, the employability ratio among women increases as their level of education rises.

On the other hand, according to the Income and Living Conditions Survey 2014 results -cited in the aforementioned report- a working woman with the same educational level as a working man earns less. This income difference decreases as the level of education rises among women. Thus, an increase in the number of female university graduates increases the ratio of their employability and reduces the risk of lower income for women.

Turkey has recently intensified efforts for the modernization of vocational education as a means of solving its problems, improving the quality of education and seeking adaptation with the EU countries.

The rise in the level of education triggers the rise in employment of women in Turkey.

The policy of ‘a university in each province’ has played a significant role in this development. Nonetheless, extensive field research is needed in provinces and regions in order to give a sound interpretation of the data. Keeping in mind that an increase in education level encourages an increase in employability, fierce competition is predicted in the coming years between female and male academics for a share of the employment pie. Accordingly, the visibility of women in various professions will also increase. However, we have a long way to go before seeing major changes in the number of women who serve as senior administrators at higher education institutions.