Fahrettin Altun is a Professor at Ibn Haldun University and the General Coordinator of SETA Foundation, Istanbul. Altun is the Editor-in-Chief of the monthly political magazine Kriter, the author of “Modernleşme Kuramı: Eleştirel Bir Giriş" and the co-author of “Freedom Press in Turkey.” Currently a columnist for Daily Sabah and Sabah newspapers, he is also a weekly analyst on “Enine Boyuna” and “Dışa Bakış” – two television series aired live on TRT 1 and TRT Haber respectively. Altun’s research areas include sociology of media and political communication, Turkish modernization and political culture. 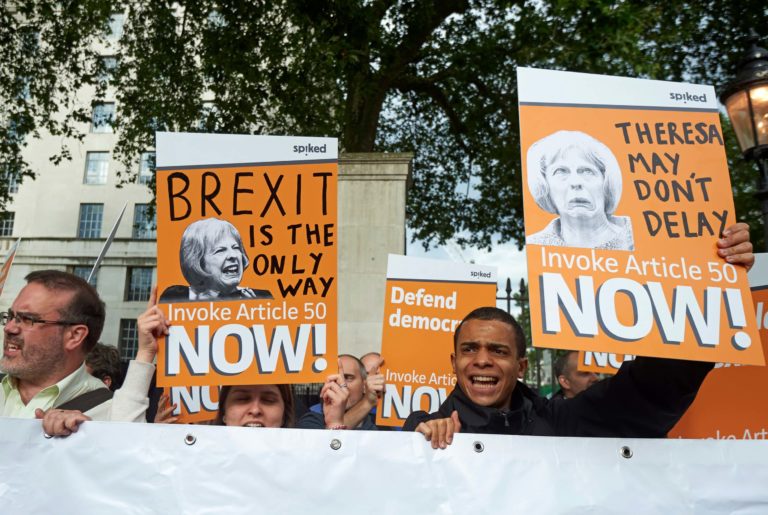 The End of Eurocentrism?

Turkey is challenging the Eurocentric mentality, trying to reverse the defeat of the Islamic world…