Surpassing all predictions of global rating agencies as well as internal hopes, the Turkish economy registered an 11.1 percent growth in the third quarter of 2017. 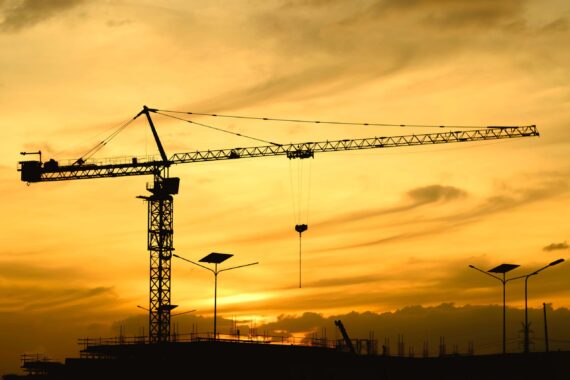 Surpassing all predictions of global rating agencies as well as internal hopes, the Turkish economy registered an 11.1 percent growth in the third quarter of 2017, around a 100 percent increase from the second quarter (5.1 percent) and first quarter (5 percent) growth rate. Its continuously growing economy places Turkey on the top of the list of the G20 countries.

According to the Turkish Statistical Institute (TurkStat) which reported the growth rate statistics on Monday, Turkey is much ahead of G20 member China, which recorded its position at 6.8 percent, and the third ranking India which is at 6.3 percent.

Though analysts predicted a 9.2 percent of growth rate for the Turkish economy in 2017, this figure has been surpassed in the first three quarters. This is the first time that the country’s growth rate came close to the 2011 rate when the Turkish economy recorded an 11.4 percent growth in the first quarter. The fourth quarter is expected to see a higher rate due to the positive confidence generated by the economic performance of the past three quarters.

Even if the average remains stagnant at the present rate – 7.06 percent – in the fourth quarter of the year, it would still be much higher than the World Bank and the IMF outlook, which set the annual forecast at 5.1 percent in their latest review.

The average growth of the Turkish economy for the three quarters exceeds Turkish President Recep Tayyip Erdogan’s own prediction of 7 percent. While speaking at an award ceremony at the Ankara Chamber of Commerce, he stated, “It won’t be a surprise if the Turkish economy grows by more than 6 percent. Probably around 7 percent in 2017.”

Turkish aggregate GDP rose to 827.2 billion Turkish liras ($216 billion). According to TurkStat, the high growth was recorded on account of the positive performance of sectors such as agriculture expanding by 2.8 percent, the manufacturing industry by 14.8 percent, the construction sector by 18.7 percent, and the services sector by 20.7.

As compared with the third quarter of 2016, exports in 2017 grew at 17.2 percent while imports of goods and services rose by 14.5 percent. Capital formation, including investments, came out strong for both consumption and machinery, up 12.4 percent and 15.3 percent, respectively.

Though Turkey is facing tough times amid the continued regional turbulence and multiple wars on its borders, which have caused an immense refugee influx into the country, the current economic growth rate of the country must be surprising for many of the analysts.

It is the first time since the Arab uprising began in early 2011, triggering proxy wars across Turkey’s southern border, that the Turkish government will have a reason to take a sigh of relief from an economic point of view.