African countries such as Senegal, Algeria, and Nigeria warned their citizens not to join the Russia-Ukraine war as mercenaries. 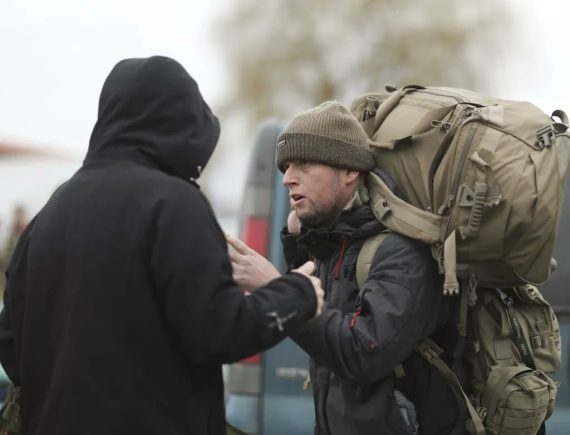 Fighters from other countries who want to fight for Ukraine cross the border as Russia's attacks on Ukraine continue, in Przemysl, Poland on March 05, 2022. Photo by Abdulhamid Hoşbaş, Anadolu Images

On February 27, Ukrainian President Volodymyr Zelensky called the citizens to create the “International Legion of Territorial Defense of Ukraine.” This call was answered by more than 20,000 volunteer fighters, especially from Europe, whose governments accepted the mobilization of a number of their citizens.

On the opposite side, Russian President Vladimir Putin announced before the Russian National Security Council on March 11 that Russia would also accept volunteers who want to fight against Ukraine. He called fighters who would join the Russian army “volunteers” and those joining the Ukrainian army “mercenaries.”

Russian defense minister, Sergei Shoigu, announced on March 11, 2022, that 16,000 fighters showed interest in fighting along with the Russian army in the Donbas region of Ukraine.

The Ukrainian diplomatic missions in Washington, D.C. set conditions for accepting applications, the most important of which is prior combat experience, and a number of applicants have been refused for lack of said experience. Ukraine published a QR code on social media for embassies to download a commitment form. A website has been set up explaining the seven steps one must take to be enlisted to defend Ukraine.

Foreign fighters reportedly came from 52 countries including the United States, France, and Japan. The Ukrainian diaspora worldwide is reportedly involved in the fighting too. The Black African Defense League (LDNA) made calls to show solidarity with Ukraine and to send volunteer fighters.

The United States has stated that it has yet to observe the “actual arrival” of foreign fighters from the Middle East to Ukraine. A report by the Syrians for Truth and Justice (STJ) organization noted that the recruitment process is “still in its early stages,” whereby the personal information of volunteers is being collected in preparation for their training by Russian forces. The Syrian opposition leaders have denied that they wll be recruited for the war in Ukraine.

The use of mercenaries is nothing new in world history nor is the phenomenon of foreign fighters joining the ranks of warring parties. Nationals and foreign fighters have been fighting in Ukraine since 2014, when Russian-backed forces took control of parts of the Donbas region.

While some western leaders and countries, such as British Foreign Secretary Liz Truss and Danish Prime Minister Mette Frederiksen, advocate direct support from their citizens for the fight against Putin in Ukraine, many Western leaders warned against inspiring their countrymen to join the fight.

U.S. Secretary of State Anthony Blinken and British Prime Minister Boris Johnson warned their citizens who travel to fight that they could be prosecuted under anti-terrorism legislation. During his visit to Estonia, Johnson stated, “I can understand why people feel as they do, but we have laws in our country about international conflicts and how they should be conducted.”

African countries such as Senegal, Algeria, and Nigeria warned their citizens not to join the Russia-Ukraine war. “Nigeria discourages the use of mercenaries anywhere in the world and will not tolerate the recruitment,” Nigeria’s foreign ministry said in a statement. 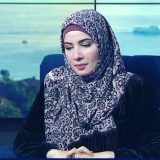