With the outbreak of the COVID-19 pandemic, the catastrophic situation in the Gaza Strip now worsens and requires the international community to intervene immediately. 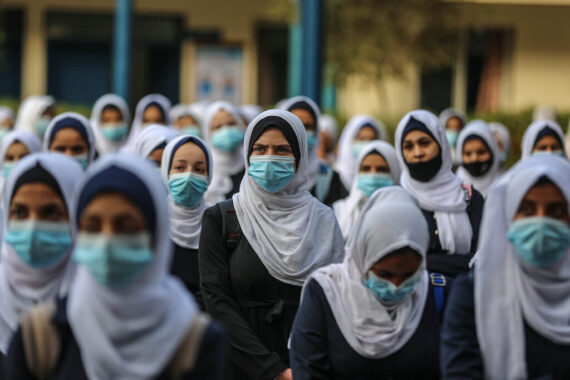 Senior high school students, wearing face masks, wait in line before their lessons as they begin face-to-face education after a break as part of the novel Coronavirus pandemic, at the school yard in Gaza City, Gaza on October 26, 2020. Photo by Ali Jadallah, Anadolu Images.

The Gaza Strip, a 45-mile coastal enclave that is home to more than 2.1 million Palestinians, 75% of whom are refugees, was one of the last territories to be impacted by the COVID-19 pandemic due to its 13-year-long isolation and siege.

When COVID-19 first appeared, some believed that Gaza was largely immune to the virus and that it would be saved the brunt of the global pandemic. Children born in Gaza in 2007, the year the siege was officially imposed, are younger than 13 years old now. This is how long the siege has been – a siege that ironically initially protected Gaza from the global pandemic, but, alas, for not very long.

The same siege that halted the arrival of the pandemic to Gaza for a few months has turned Palestinian lives into a continuing misery. Since 2007, Gaza has been practically cut off from the rest of the world. However, Gaza’s siege and its temporal protection from the virus didn’t last long: the first case of transmission inside the community was recoded in Gaza in late August 2020.

The recent spike in the number of COVID-19 patients in the coastal enclave is worrying for several reasons.

Following three major Israeli onslaughts on Gaza in 2008, 2012, and 2014, dozens of health facilities have been targeted by Israel, including medical crews, ambulances, hospitals, and laboratories.

In 2014, an Amnesty International investigation revealed that the Israeli forces deliberately carried out attacks against health workers in Gaza, which resulted in the death of six individuals.

“The harrowing descriptions by ambulance drivers and other medics of the utterly impossible situation in which they have to work, with bombs and bullets killing or injuring their colleagues as they try to save lives, paint a grim reality of life in Gaza,” said Philip Luther, Middle East and North Africa director of Amnesty International.

Read: COVID-19 and Religion: Between Nationalism and Communal Responsibility 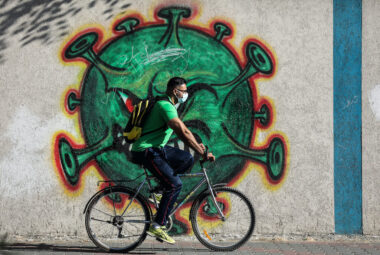 A man wearing a face mask rides past a mural depicting of a virus to draw attention and raise awareness to the fight against the Coronavirus pandemic in Gaza Strip, Gaza on October 03, 2020. Photo by Mustafa Hassona, Anadulu Images.

The targeting of the already fragile healthcare infrastructure has had catastrophic implications for the people of Gaza. Today, in Gaza, desperately needed medication and drugs are not available for thousands of patients, including cancer patients. Currently, thousands of Gaza cancer patients receive treatment in the West Bank, where they apply for Israeli permits to cross into Jerusalem.

In many cases, they receive a rejection for “security reasons,” an explanation used by the Israeli authorities which can be very loosely interpreted.

Israel’s policy of denying Palestinians from Gaza permits to visit the West Bank for medical or social purposes amounts to collective punishment. Hundreds of Palestinians passed away waiting for these permits and thousands of Palestinian families have been separated because of this Israeli policy.

In a twist of irony, the only oxygen generator in the Middle Area of the Gaza Strip at Al-Aqsa Hospital stopped working on November 10, 2020.

The Gaza Strip lacks oxygen generators, ventilators, personal protective equipment, and hygiene products. The recent donations of some of this much-needed equipment by Kuwait, Qatar, UAE, Malaysia, and Turkey could mitigate the crisis, but they will not solve it.

In a twist of irony, the only oxygen generator in the Middle Area of the Gaza Strip at Al-Aqsa Hospital stopped working on November 10, 2020, making the situation worse for patients who are in need of oxygen, especially COVID-19 patients.

Two hospitals have been allocated to treat COVID-19 patients, Gaza’s European Hospital and the Turkish Friendship Hospital. However, the numbers of patients are on the rise, and the hospitals that have a total of only 100 intensive care units can hardly keep up considering their limited capacity and the fact that they are currently already at 90% bed occupancy. 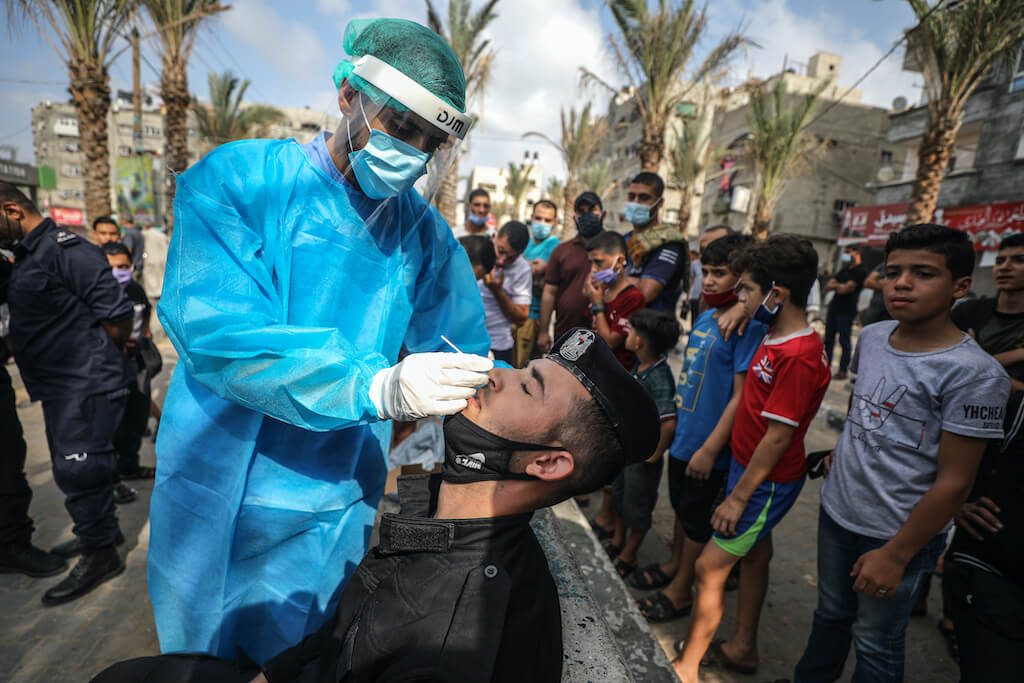 Officials of the Palestinian Health Ministry take a wipe sample from Palestinians who live at Jabalia Camp for COVID-19 test, in Gaza City, Gaza on October 30, 2020. Photo by Ali Jadallah, Anadolu Images.

Worrying numbers have been emerging from the Gaza Strip in the last few days, with hundreds of people contracting the virus daily. Nearly one in four tests conducted by the Ministry of Health was positive on November 22, 2020. As of December 6, 2021, 43,134 Palestinians from Gaza tested positive, 404 passed away, and 9,308 cases remain active.

The spike in the number of cases can’t be viewed in isolation from the reality of Gaza, where 75% of its population are refugees who live in eight refugee camps. Being one of the most densely populated places on Earth, with an average of 5,000 people living in one square kilometer, has largely contributed to this end. In addition, there has been a considerable lack of commitment towards social distancing, hygiene measures, and wearing masks.

With the outbreak of the COVID-19 pandemic, the catastrophic situation in the Gaza Strip requires the international community and concerned parties to intervene immediately to stop an imminent catastrophe, and pressure Israel to allow the entry of medical supplies otherwise denied under the pretext of security.

The World Health Organization (WHO) should pressure the Israeli authorities to end their restrictions and to make sure that the coastal enclave and the Palestinian Territories get their share of vaccines being manufactured.

Germany should include the Palestinians in its vaccine distribution plans as pandemics have proven that they don’t discriminate against people and transcend the boundaries of entities and states.

Unfortunately, Germany has recently decided to include Israel in its vaccine program, but not the Palestinians who live under the complications of occupation, siege, the restrictions imposed on their movement, and a collapsing healthcare system.

Germany should include the Palestinians in its vaccine distribution plans as pandemics have proven that they don’t discriminate against people and transcend the boundaries of entities and states.

The recent spike in the number of COVID-19 cases in Gaza has pushed the local Hamas authorities to impose a curfew on Fridays and Saturdays in an attempt to stop the spread of the virus. Such measures can limit the spread of the virus, but with 35% of tested cases coming back positive, the situation seems more catastrophic than previously thought.

Even before the outbreak of the pandemic in the Palestinian territories, hundreds of patients lost their lives at checkpoints and due to the lack of permits or the closure of borders. The outbreak of COVID-19 in Gaza made the situation at the borders even more complicated, with the Rafah Crossing connecting Gaza with Egypt being closed more often to curb the spread of the virus.

The repeated closures of the borders only made life worse for Palestinians planning to leave or return to Gaza, especially patients, many of whom ran out of money while waiting for the borders to re-open.

In economic terms, according to the Palestinian Central Bureau of Statistics (PCBS), even before the outbreak of the pandemic in the Gaza Strip, 26,000 Palestinians had lost their jobs by March 2020, with the unemployment rate standing at 45.5% among the general population and 62.1% among women 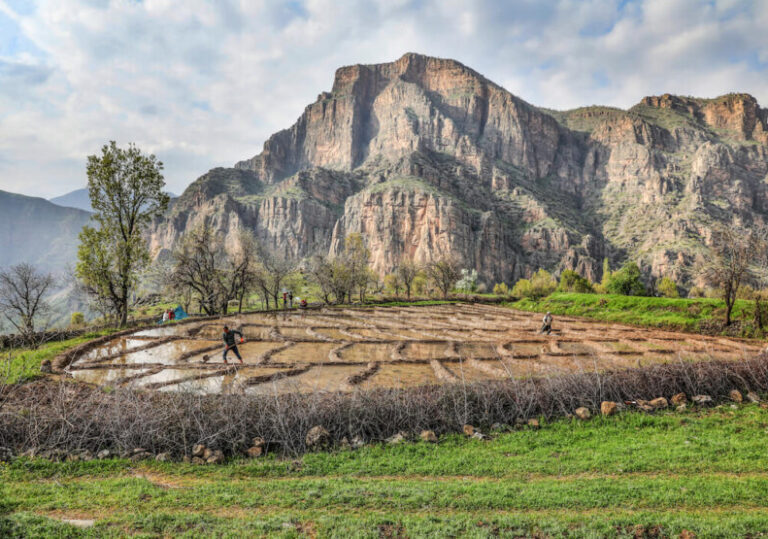 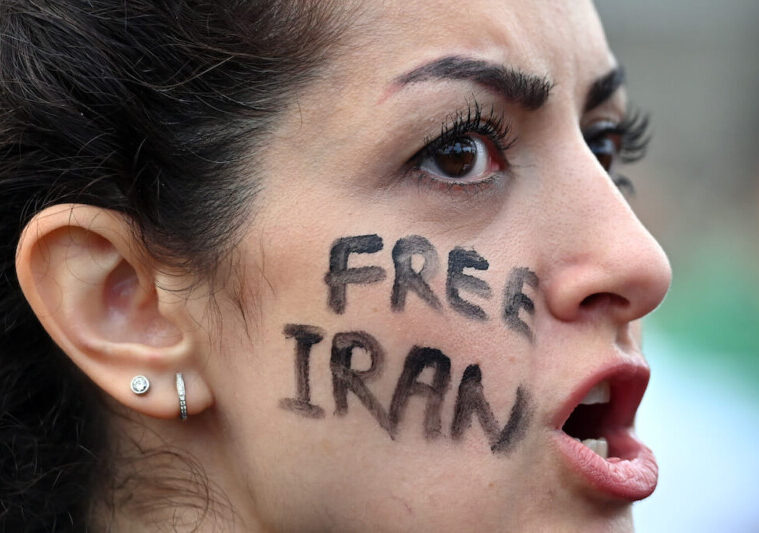 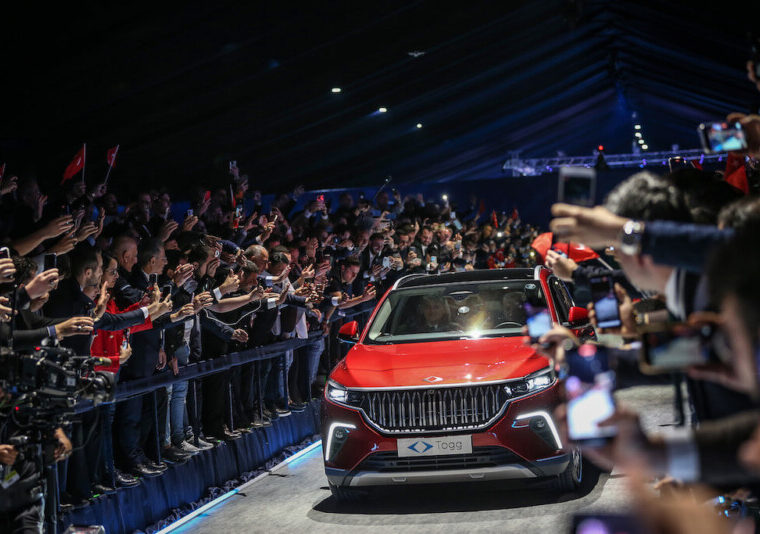 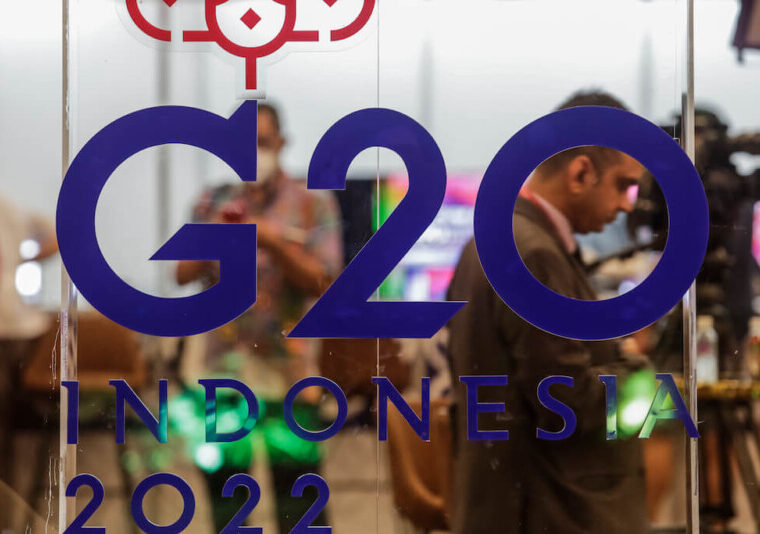 The increasing unemployment rate in the Gaza Strip has added a greater burden on the Palestinians, especially the younger generation, with tens of thousands of them ending up without jobs in a place that largely depends on aid.

Not only this, COVID-19 has impacted Palestinians outside Gaza, with Palestinians losing their jobs and having to return back to the coastal enclave against their will, creating further economic pressures on their families.

Gaza can’t bear yet another health catastrophe, let alone a pandemic with its fragile health system and the lack of access to medicine and pharmaceutical products following 13 years of siege.

The only way to save Gaza from the pandemic is for the international community to intervene through the WHO to make sure that people in Gaza have access to healthcare against COVID-19.

Without such intervention and with Gaza’s already worn-out healthcare system, the prospects for Gaza look grim. The deterioration of health conditions in Gaza will only fuel the possibility of an outbreak of another confrontation – and during a pandemic outbreak, this is something that nobody wants to see. 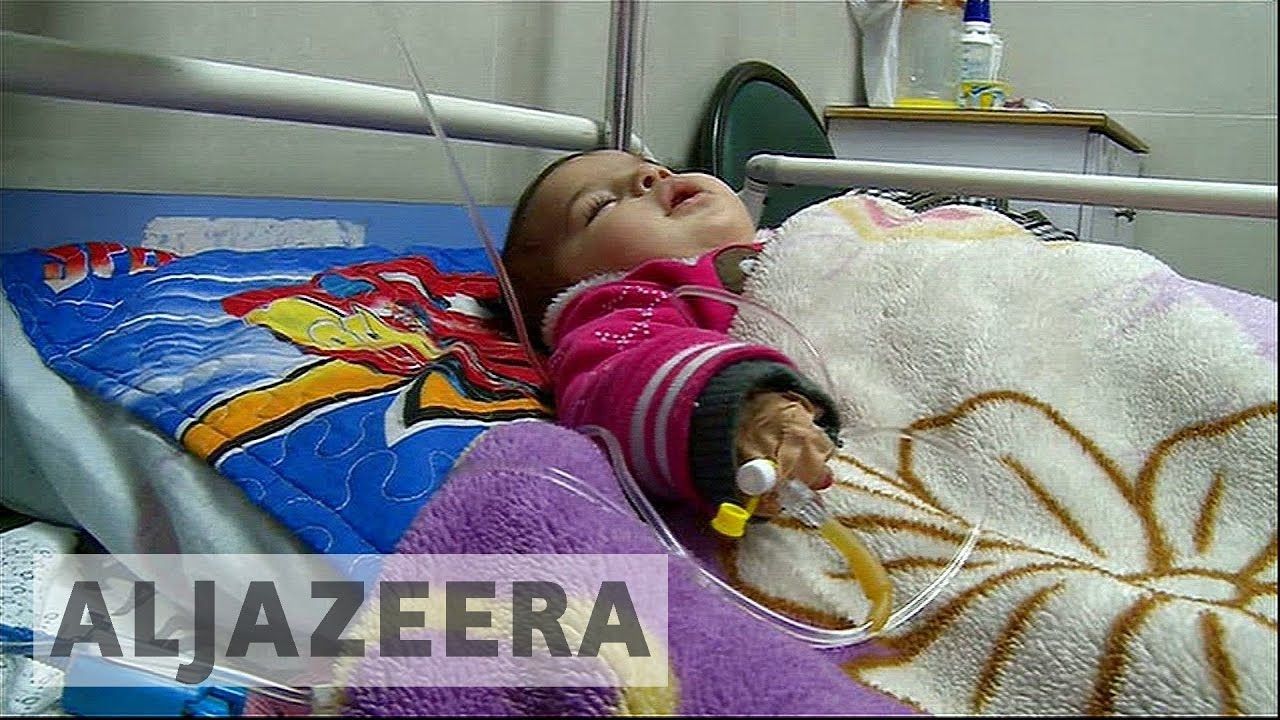