The Central Bank of the Republic of Turkey announced that the private sector's pending long-term loans from abroad rose $5 billion whereas short-term loans -- excluding trade credits -- increased by $506 million compared to the end of 2017. 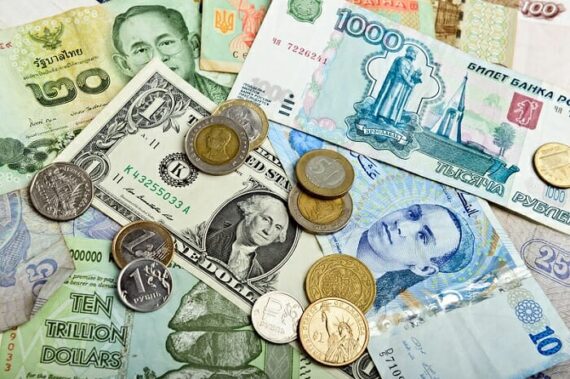 The Turkish private sector’s outstanding long-term loans received from abroad rose to $225.7 billion in January 2018, while short-term loans stood at $18.9 billion, according to an official report on Thursday.

The Central Bank of the Republic of Turkey (CBRT) announced that the private sector’s pending long-term loans from abroad rose $5 billion whereas short-term loans — excluding trade credits — increased by $506 million compared to the end of 2017.

Regarding the currency composition, 58 percent of the total long-term loans were U.S. dollar loans, 35.5 percent are in euros, 4.8 percent were in Turkish lira and 1.7 percent from other currencies, as noted in the report.:

“The private sector’s total outstanding loans received from abroad based on a remaining maturity basis point out to principal repayments in the amount of $71.6 billion for the next 12 months by the end of January.”

The central bank periodically releases the data for the private sector’s long and short-term loans received from abroad by gathering details from credit-based forms submitted by resident financial institutions and companies.

The bank’s next report is slated to be issued on Monday, April 16.