US: From "border security" to "hold" force in Syria

Pentagon spokesman Eric Pahon stated: “There was a mis-characterization of the training that we are providing to local security forces in Syria.” 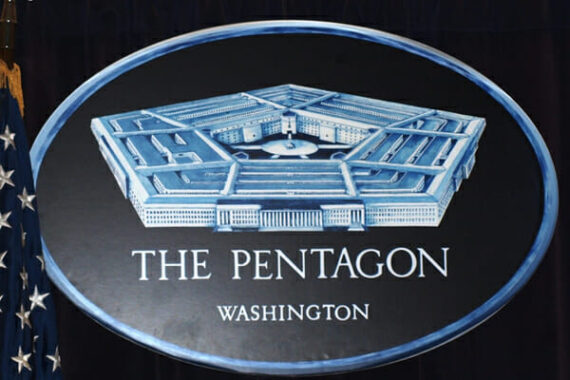 It was announced that the majority of these 30,000 fighters would be SDF veterans – otherwise known as YPG militants.

In stark comparison, on Thursday 18th January, the Pentagon dismissed the recently announced “Border Security Force” and announced that the U.S.-led coalition is training the PKK/PYD-led SDF as a “stabilization” and “hold force.”

Pentagon spokesman Eric Pahon stated: “There was a mis-characterization of the training that we are providing to local security forces in Syria.”

“What we are doing is designed to enable our partner forces to maintain local security, as our statement said, for people who are returning to their homes.”

Pahon claimed that the training is “aimed also at preventing an outflow of fleeing Daesh terrorists as their presence comes to an end and they start trying to scatter.”

Asked whether this new force would be a policing force, Pahon said he would not describe it in that way, but rather call it a “kind of security or stabilization force,” or some sort of “hold force.”

Describing what a “hold force” meant, Pahon stated that it is designed to secure small areas where Daesh has been removed and to prevent the terror group’s resurgence.

Following the statements made earlier this week by Ryan Dillon, Turkey had criticized this decision on all fronts.

In regards to Turkey’s sensitivity over the issue, Pahon said: “We are aware of the security concerns that our NATO ally Turkey has presented. We have been in regular discussions with Turkey particularly since this issue cropped up. Our senior leaders have been talking. I am not going to get into the content of those discussions. Turkey is also a valuable member of the coalition.”