Italy should look into a compromise with Turkey, which deployed enormous resources in Libya. However, this compromise may need brave decisions. 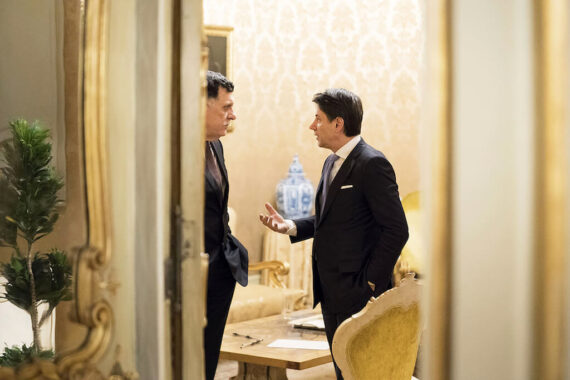 Italian Prime Minister, Giuseppe Conte (R) chats with Chairman of the Presidential Council of Libya’s Government of National Accord (GNA), Fayez al-Sarraj (L) during their meeting after an official ceremony at Palazzo Chigi in January 2020 in Rome, Italy. Photo by Filippo Attili, Italian Prime Ministry via Anadolu Images

In the past few months Luigi Di Maio, the youngest Italian Foreign Minister since Galeazzo Ciano, who served from 1936 until 1943 in the nefarious government of his father-in-law, Benito Mussolini, has been involved in rebuilding the international supply chain and reopening borders to free circulation after the country was hit hard by COVID-19. However, Di Maio’s second priority has been to protect Italy’s interests in Libya in the new scenario that emerged after Turkish intervention in favor of the internationally recognized Government of National Accord (GNA).

Irregular migration, energy and security are the three main Italian interests in Libya. Despite the diversification policies since the early 1970s, Libya still plays a relevant role in Italy’s energy policy because of the amount of oil imported, the exceptional quality of Libyan crude oil, and the Greenstream subsea gas pipeline laid by the Italian energy giant, ENI (State Hydrocarbons Authority), and opened in 2004. Moreover, for Rome, Libyan gas is probably the only reliable alternative to Russian natural gas.

As in all European countries, the issue of immigration is at the top of the political debate in Italy too. Most of the irregular migrants entering the country come from the shores of Libya. The issue has created enormous tensions domestically – just remember that the Catholic Church has pressed for a policy of open borders, but the Italian right is basing much of their populist discourse on stopping migration by all means. Irregular migration has also created significant tension at the EU level, which is refusing the modification of the Dublin Regulation.

The Memorandum of Understanding, signed in February 2017 by Italy and the GNA led by Fayez al-Sarraj, set out a framework for the two countries to work together in “development cooperation, countering irregular migration, human trafficking and smuggling, and reinforcing security at the Libya-Italy border”. This cooperation worked and illegal immigration fell by 80 percent in the first year of the strategy and has been down by 95 percent since 2016.

The emergence of Daesh in Iraq and Syria has shown that the evolution of terrorism not only undermined state institutions in the region but also attempted to substitute them with proxy state-like institutions — even if the international community did not recognize them. Moreover, Daesh proved incredibly effective in international terror activities, criminality, military action, and the use of social media. All of these have further proved the need for stability in the region, even if that means the renunciation of the enforcement of human rights and democracy. The threat of terrorism from Libya, then, is certainly real in the eyes of Italian security agencies. Let us not forget that Daesh also emerged in the North African country and the International coalition’s role was decisive to defeat it. 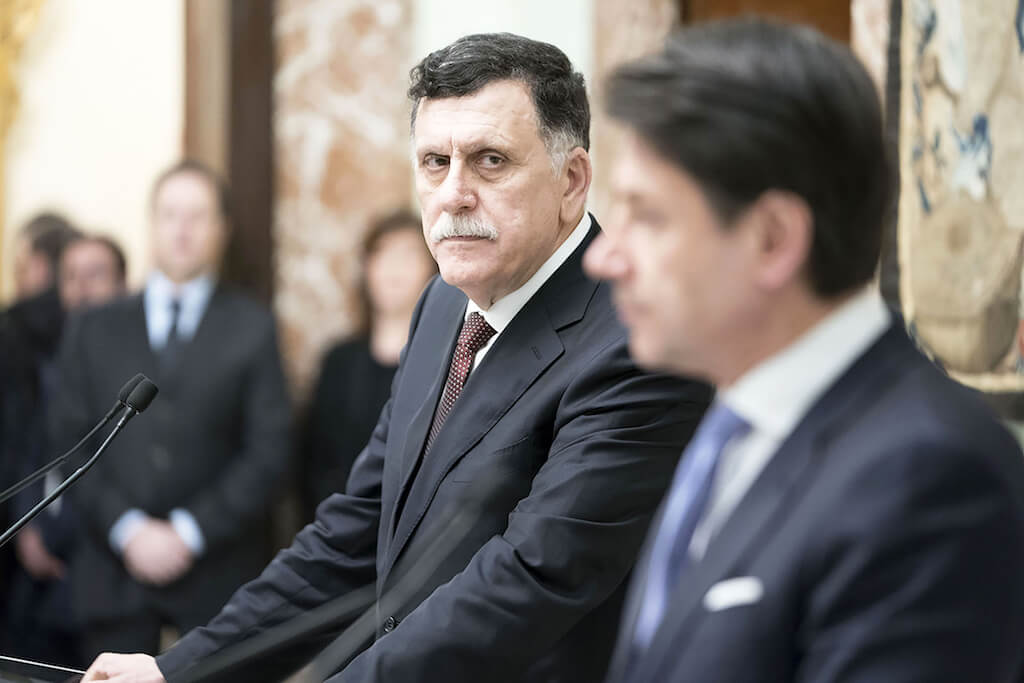 Thus, Di Maio’s priority is to provide stability in the country, to provide security, the flow of oil and natural gas, and the containment of irregular immigration. For Rome, the ideal option is to reach a political compromise between the different parts and maintain the unity of the country. However, in the present situation, where different regional and global actors have sided with opposing groups, it appears a remote option.

Turkish intervention in favor of the GNA has even reduced the chances for an Italian role and has created a situation that (from Rome’s viewpoint) resembles the first phases of the unending Syrian crisis. Consequently, Italy is now faced with a difficult choice of taking a leading role opposing Ankara or cooperating with it.

Di Maio initially attempted to reduce the GNA’s dependency on Ankara with a more active and independent role. Nevertheless, this would mean a radical shift in Italian foreign policy and unprecedented deployment of its military as well as economic resources. This is unlikely because of three constraining elements. Firstly, foreign policy choices must enjoy domestic support. The Italian media, however, continue to follow the Libyan crisis sporadically and without interest. Italian public opinion also deplores the use of military force as an instrument of foreign policy, as an “enemy” is not regarded as an implacable foe that needs to be confronted with military power and, instead, can be more effectively engaged using diplomacy.

Secondly, Italian defense policy, as stated by the White Book of the Italian Ministry of Defense, is concentrated on the Euro-Atlantic geopolitical area and on the Euro-Mediterranean geopolitical area. The Euro-Atlantic security is guaranteed by NATO, EU, “common values” and strong economic and cultural ties. The Euro-Mediterranean area, however, is characterized by anarchy and suffers political and economic instability and intra-state competition. Yet, despite its relevance, it is very unlikely that the Italian Armed Forces can intervene in the Euro-Mediterranean area outside the U.S.-led mission scenario –  something that the Trump administration is not considering.

Consequently, Italy has pointed to a UN-sponsored solution to the crisis and to the reinforcement of Mission Irini, the EU military operation to enforce the arms embargo to Libya. Both efforts appear difficult in materializing when key members of the EU and permanent members of the Security Council either backed Haftar (Russia and France), who aims to destroy the GNA militarily or are uninterested in the crisis (U.S., U.K., and China).

Italy has relatively small economic resources to invest in Libya or to apply pressure. Because of the huge public debt and the poor performance of its economy, the country cannot afford big investments abroad. Private investments are also unlikely. Major companies like FIAT or UniCredit, which have been important actors of Italian foreign policy in Libya and the East Mediterranean, are now focused on the American or internal market. The only relevant economic player is ENI, which has been active in Libya since 1959 and has lobbied the Italian government extensively.

Exactly because of these three restrictions, to not lose a role in North Africa, Italy should look into a compromise with Turkey, which deployed enormous resources in Libya. However, this compromise may need brave decisions: Turkey’s image with the Italian public is particularly poor, and the Rome-Ankara alliance may damage relations with France, Greece, and Egypt. With the first two countries, there is a high level of interconnection that will not be damaged by an eventual competition in Libya. Moreover, Paris has been frequently in conflict with Rome on the issue of migration and proved highly destabilizing in Libya. Italian policymakers define Egypt as an “inescapable partner” in the Middle East. This view has been maintained even after Giulio Regeni’s brutal killing in February 2016, presumably by members of the Egyptian security apparatus, and the fact that none have been brought to justice.

At the moment Italy appears to be in a cul de sac in Libya with a young Foreign Minister who will not be able to change Italian foreign policy because he lacks strong political support; his party is in turmoil and he recently lost its leadership. Everybody hopes, though, that he will not share the young Foreign Minister Ciano’s fate, who watched powerless the decline of Italy’s power in the Mediterranean. 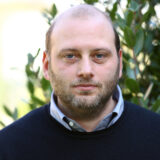 Michelangelo Guida is the Head of the Department of Political Science and International Relations at Istanbul 29 Mayis University. His works focus on international relations and Turkish political thought.

Also Read
Revisiting the East Mediterranean Energy Game: What Will Change in the Coronavirus Days?