If a party fails to convince its voters that it has achieved necessary gains from an alliance, the party may be negatively affected. For this reason, political parties pay close attention to their achievements and contributions when forming an alliance and observe whether there is any deviance is the balance of power between the two parties. 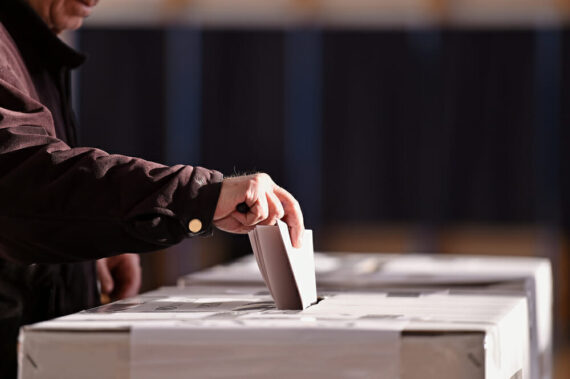 Another consequence of the coattail effect in terms of electoral alliances concerns minor parties and their election strategies. If the presidential and legislative elections areheld synchronically, the chances of the presidential candidates of minor parties to win the election are reduced. This is because their candidates cannot create a massive effect on society due to their limited popularity. Therefore, these minor parties have a tendency to form alliances with larger parties in order to obtain significant success in elections.

Another element determinant on pre-electoral alliances in presidential systems is the intrinsic political culture of countries. As an extension of this culture, electoral alliances have changing characteristics. For example, in Mexico, alliances have been more common in the last twenty years due to rising political instability following the end of dominant party rule. In related to the effects of instability of the political system, Brazil has very well framed pre-electoral alliance rules in its Election and Political Party Laws. In South Korea, the effects of long-lasting military regimes and strong leadership factors brought about leadership-based pre-electoral alliances formed with the initiation and mutual confidence of the leaders of the parties. As a semi-presidential system, France has witnessed a clear-cut division among political parties on both sides of the spectrum. Parties on the left and right have formed alliances within themselves.

Last but not least, the balance of power among parties forming a pre-electoral alliance is a crucial element. This balance is shaped by their power as a unique actor. Each party in the alliance can contribute to the election success in accordance with its popularity among the general public. At this point, if a party fails to convince its voters that it has achieved necessary gains from an alliance, the party may be negatively affected. For this reason, political parties pay close attention to their achievements and contributions when forming an alliance and observe whether there is any deviance is the balance of power between the two parties.

Also Read
Change of Game in Turkish Politics: The New Political Blocs
We use cookies to optimize your online user experience. To learn about our use of cookies and how you can manage your cookie settings, please see our Privacy Policy. By continuing to use our site you are excepting our use of cookies.Accept Cookies & CloseMore Info