Following the recent tightening cycle, the U.S. Dollar is strengthening against almost everything else. 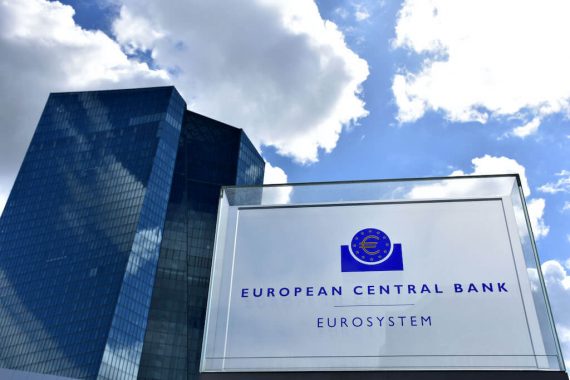 As of mid-2022, the price of money and the cost of borrowing are increasing again in many advanced economies. Decades of ultra-loose monetary policy and cheap (close to zero or even negative cost) money has come to a new end. The United States, the UK, Canada (even Australia and New Zealand), and to a limited extent the Eurozone, are increasing interest rates.

For example, the Fed and BoE (Bank of England) are fast increasing their benchmark rates. The Fed first increased its key interest rate by 25 bps in March 2022, then embarked on a 50 bps increase in May. Finally, in June 2022, there was another 75 bps raise (to the 1.50-1.75 percent range). This 75 bps hike was, meanwhile, the Fed’s highest rate rise in the past 28 years (since 1994). The BOE on the other hand, have so far raised rates during the past four meetings (policy rate rose to 1 percent). The ECB (European Central Bank) is taking a rather moderate approach. They are expected to raise the policy rate in July (by a quarter percent), the first rise since 2011. 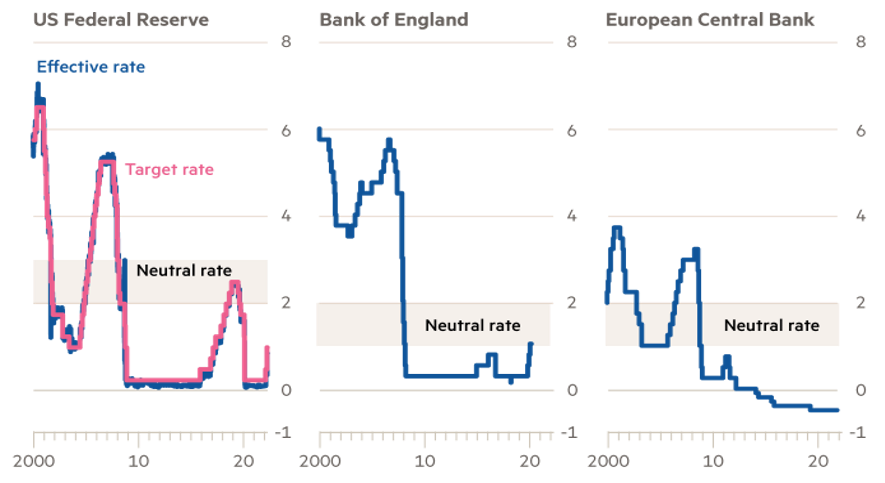 The Euro area and the UK are more exposed to the recent energy crisis and the war in Ukraine. Diverse economic dynamics and differing policy approaches among the ECB members also make the decisions and policy approaches rather more colorful in Europe. (Fig. 1) So, the tightening cycle is expected to be more moderate compared to that in the U.S.

It should meanwhile be underlined that strong national currencies (in the AEs) are mainly used to fight high inflation and keep prices stable. In that sense, the focus of central banks in the AEs is primarily over nominal factors, predominantly focusing on bringing down the inflation rate. On the other hand, central banks in most DEs and even Japan focus on real targets such as encouraging growth and increasing employment.

Meanwhile, Japan, China, Russia, and Turkey are keeping their easing stance. For example, in China, recent restrictions and lockdowns as well as the weak property market activity have all led to interest rate declines (a recent 10 bps decline to 3.7 percent). Banks are encouraged to lower borrowing rates. Mortgage rates in China were also recently cut by the highest rate on record.

The Bank of Japan (BoJ), on the other hand, still keeps its ultra-loose monetary policy. They are expected to keep asset purchases for as long as it takes to get inflation back to the target (2 precent). Turkey has also been keeping its main policy rate (one-week repo rate) constant at 14 percent, for a few months now. Following the recent stabilization in the USD-Ruble exchange rate, Russia has also decreased its policy rate 3 times, from 20 percent to 11 percent.

Risks for the global economy

Following the recent tightening cycle, the U.S. dollar is strengthening against almost everything else. DXY (the US Dollar Index) is at the 20-year high (Figure 2). Even Euro and Pound were down against the U.S. Dollar. USD could potentially go up for a long period. Accordingly, stock markets are also falling and jobs markets are tightening.

Under normal circumstances, a strong USD would be expected to positively affect the developing economies and their exports. However, in particular, the rapid surge in value of the USD has also potential huge risks for the global economy. In the meantime, the U.S. inflation has also resumed a new acceleration trend in May.

Inflationary effects of weak national currencies should be noted first. Imported good and service prices, energy and commodity prices would all push the prices up in countries where national currencies depreciate. Therefore, cost of living will surely go up in the rest of the world. For example, Japan’s ultra-loose monetary policy and weak yen are expected to increase inflation expectations.

Capital is also likely to flow into tightening economies such as the U.S. and its financial markets. That means capital outflow from the developing economies. Therefore, financial stability is likely to be negatively impacted by the capital flight from the DEs. Increasing financial volatility would mean higher exchange rate volatilities and amplified current account deficits.

In today’s ever-integrated global economy, huge financial capital flows also lead to monetary policy transmissions into the other developing economies. For instance, many Latin American economies, including Brazil and Mexico, have already started a tightening cycle in 2021.

Emerging economies with huge debt denominated in US dollars are also likely to be negatively impacted. Both sovereign and corporate dollar-denominated debt is at enormous sizes today. Real debt burden, in particular, foreign currency-denominated debt burden will increase. Hence, cost of borrowing and financial instability will both rise again.

Cost of external finances, that is the credit default swap (CDS) and risk premiums paid will be higher for the DEs. A strong U.S. dollar (and capital inflow into the U.S. markets) makes access to financial capital much more difficult and more expensive for individuals and businesses outside the U.S. Global financial conditions, and access to credit markets will tighten.

A strong U.S. dollar may also bring up debates regarding reverse currency wars, as the U.S. dollar appreciates along with aggressive rate rises. After all, the post-Great Recession and post-2020 pandemic quantitative easing (QE) policies of the AEs brought forth a new currency war argument.

Another critical issue is that the world, including the AEs, should be careful not to fall into another round of recession while dealing with the global inflation. After all, nowadays, there is a huge concern that the Fed’s hawkish stance might mitigate economic growth, and even lead to economic decline and stock market crashes.

Meanwhile, it is still not clear whether this new strong USD trend will lead to another round of trade war, due to increasing U.S. trade deficits.

Greater borrowing cost divergence even within the Western economies is another potential issue. While the Fed is even expected to take a “restrictive” stance if inflation proves stickier, the European Central Bank may have to hit the brakes if sovereign borrowing spreads seem to widen.

The most interesting result, though, would probably be a new round of “reverse Yankee trade.” In this case, companies and developing economies may need to redirect their borrowing channels, and start borrowing from the other cheaper markets. This will depend on potential foreign exchange costs as well.

Borrowing in other currencies and doing the currency transactions now, demanding the U.S. dollar, may further increase the value of the latter, phenomenon that might cause a run on the dollar.

Another question at this point is whether a line of hard landing, recession, stagflation, and potential new expansion and rate cuts would be inevitable. Accelerating inflation is forcing many central banks to tighten and raise their borrowing rates these days. In return, these surges in interest rates could potentially lead to new downturns in the next few years. Hence, few years from now, central banks may need to loosen up (ease) and cut rates once again. Future markets are showing signs in that direction. 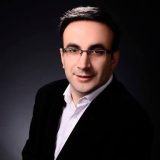