Emmanuel Macron’s visit to the Gulf shows the importance of the "Islam" dimension in French foreign policy. 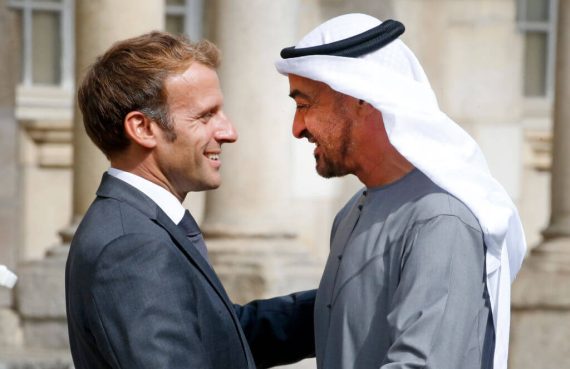 On December 3 and 4, 2021, French President Emmanuel Macron traveled to the Gulf for a short visit to the United Arab Emirates (UAE), Qatar, and Saudi Arabia. This is likely to be his last foreign trip outside of Europe, as France has entered election season. The presidential election will take place on April 10 and 24, 2022, and

Macron is preparing to run for re-election.

Macron’s trip highlights the importance of the Gulf countries on at least two levels. First, at a time of the United States’ disengagement from the region, France is trying to occupy its place economically, militarily, and politically.

Second, at a time when the issue of Islam and Muslims is at the center of the presidential campaign, Macron wants to seek support for the French position against “radicalism,” and especially so after the adoption of the “Law against Separatism,” renamed the “Law Reinforcing the Principles of the Republic,” which came into force in August 2021 and which has caused much misunderstanding in the Muslim world (and elsewhere) as it appears to be (and is in fact) a law against Islam and Muslims.

The most successful stopover was in Abu Dhabi, where President Macron has a close personal relationship with the Emirates’ strongman, Mohamed bin Zayed (MBZ). The signing of a record contract for the sale of 80 Rafale aircraft was accompanied by the sale of twelve Eurocopter EC725 Caracal helicopters, and the singing of various economic partnership agreements. “This is the biggest military contract with a French component in our history – worth some 17 billion euros,”  Macron said.

For Macron, this is proof of the close ties between Paris and Abu Dhabi. “I think that the Emirates and the Crown Prince saw that France was a solid partner in the fight against terrorism (…), that is to say that we kept our commitments in the region and that we were attached to its balance.” For it is not only a question of arms sales, but of a community of views and coordination between Abu Dhabi and Paris in the “war against terrorism” (notably in Libya), and in the fight against “political Islam,” as shown by the presence on the trip of Laurent Nuñez, the national coordinator of intelligence and the fight against terrorism. MBZ’s support for French laws against “separatism” is particularly appreciated.

We should notice that the French president said nothing about the authoritarian nature of the Abu Dhabi regime, which imprisons and tortures its opponents, about its involvement in the deadly war in Yemen, or about its use of Pegasus spy software. Yet, a few days later, a report by the International Federation for Human Rights (FIDH) highlighted the dark side of the regime and Paris’s complicity in it.

The second stop was Doha. Although it did not call into question the very good relations between the two capitals (the visit was fruitful), the meeting was marked by an incident that was barely reported. The French delegation reported that Nuñez gave the local authorities a list of approximately fifteen entities (mosques, associations etc.)  whose funding by Qatari sources, private or public, France requested comes to an end. Anonymously, a Qatari official reacted quite strongly,

“This is a pure invention by Mr Nuñez – no such list has been given to our government and there would be no reason to create one. This is an attempt at political gain at the expense of Qatar. (…) Our government is working closely with its French counterparts on several bilateral and international initiatives to combat illicit financing from source to destination.”

Beyond the controversy, the incident illustrates Macron’s emphasis on controlling France’s Muslims and his willingness to assert that he is doing all he can to counter “political Islam”.

The last and most controversial stop of Macron’s trip to the Gulf, in France at least, was his visit to Saudi Arabia. For the first time since the horrific murder of journalist Jamal Khashoggi in October 2018, a major head of state of the Western world agreed to meet Mohammed bin Salman (MBS), the Saudi crown prince, widely considered the mastermind of this crime.

Relations between MBS and Macron had not been rosy since the French president “rescued” Lebanese Prime Minister Saad Hariri in 2018, when he was reportedly kidnapped in Saudi Arabia by MBS and forced to announce his resignation from Riyadh.

Relations between MBS and Macron had not been rosy since the French president “rescued” Lebanese Prime Minister Saad Hariri in 2018.

While the aim of the meeting was also to give a boost to bilateral relations – and to take advantage of the rift between Washington and Riyadh, with President Joe Biden refusing any contact with MBS – one of the objectives was a new mediation with Lebanon, which the Saudis are subjecting to a trade embargo that is aggravating the economic crisis in the country. The result was modest: a conversation between Lebanese Prime Minister Najib Mikati and MBS on Macron’s phone. Nothing more came of the visit – no return of ambassadors and no lifting of the embargo. 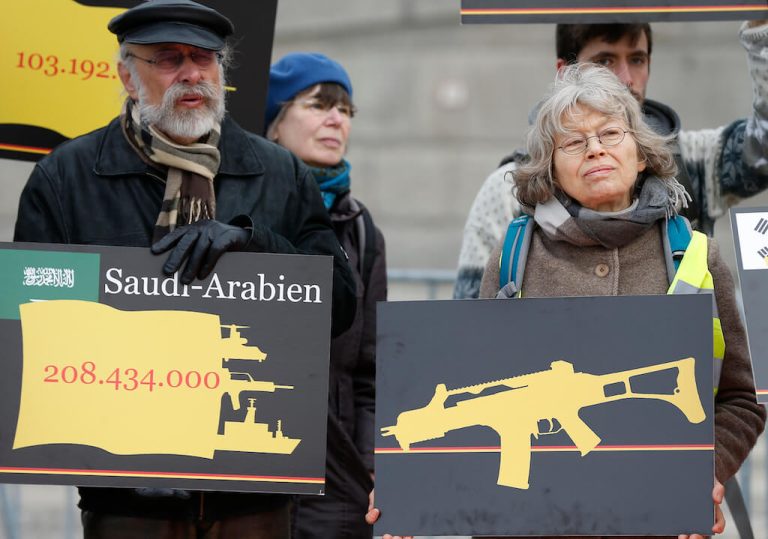 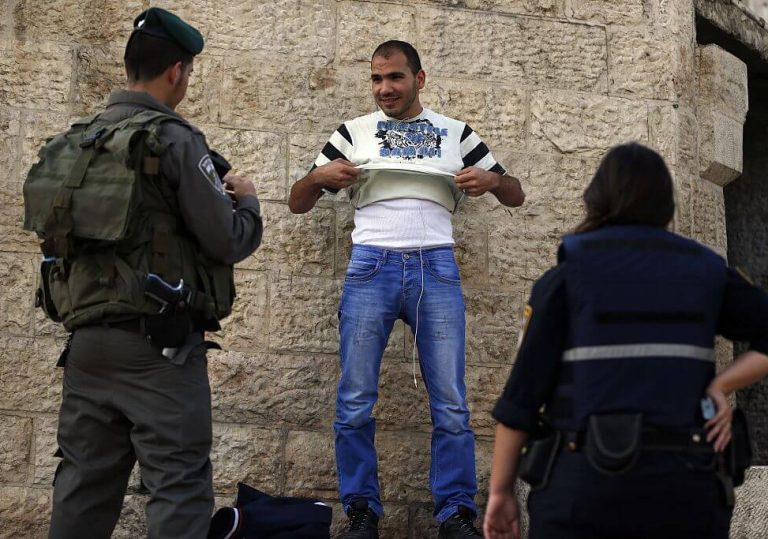 During the trip, the question of the nuclear agreement with Iran was not at the center of the discussions. Macron made only one declaration asking the Gulf states and Israel to be associated, a non-starter for Iran and even for the U.S. It is also noteworthy that the question of Palestine was not addressed, as France has supported the Abraham Accords and largely abandoned its traditional position on a solution to the Palestinian question.

There are three obvious conclusions to Macron’s visit to the Gulf. First, the trip was notable for the absence of any reference by France to human rights in the region. It is true that since the reception of Egyptian President Abdel Fattah el-Sisi in France in December 2020 and his decoration as “Grand Officier de la Légion d’honneur,” President Macron has not seemed to attach much importance to democracy in the Middle East.

Secondly, Macron’s visit made clear the importance of the “Islam” dimension in French foreign policy, a ball and chain that is all heavier since Paris is the only major Western capital to show such an obsession with Islam and Muslims. Finally, Macron’s visit shows that France can still be an actor in the Gulf and the Middle East, and can defend its interests there; however, its weight is limited, especially in the regional conflicts (Iran, Syria, Palestine, Yemen), not only when compared with the United States, but also with regional powers such as Turkey, Iran, or Russia. 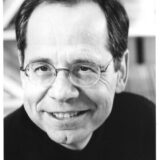 Alain Gresh is the editor of the online newspaper OrientXXI.Info. He was former Editor in Chief of Le Monde diplomatique.

Also Read
France-Greece-Saudi Arabia Alliance in the Eastern Mediterranean
We use cookies to optimize your online user experience. To learn about our use of cookies and how you can manage your cookie settings, please see our Privacy Policy. By continuing to use our site you are excepting our use of cookies.Accept Cookies & CloseMore Info