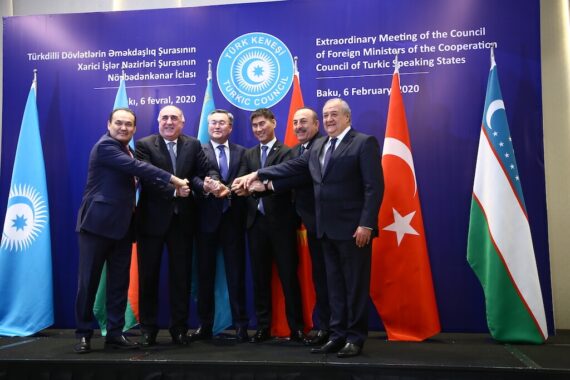 The Azeri crushing military defeat of (pro)Armenian forces in the Second Karabakh War (September 27–November 9, 2020) resulted in Turkey’s surging popularity not only in Azerbaijan but also across the entire Turkic-speaking world.

In Moscow, understanding seems to be growing that the idea of the “Great Turan,” built on the ideology of the unity of the Turks, is rapidly spreading not only across South Caucasus and Central Asia, but it is also gaining popularity in ethnically and religiously diverse parts of Russia as well. This is clearly visible in the rhetoric of both Russia’s conservative thinkers and representatives of the military-political leadership, which is demonstrating a growing uneasiness over Turkey’s growing influence.

In this regard, Russia’s concerns could be conditionally broken down into three interdependent macro-areas.

Russian experts admit that Turkey’s foreign policy and military successes have resulted in its increasing popularity among Russia’s Turkic-speaking peoples.

Russia’s concerns rest on two main pillars. On the one hand, Russian experts admit that Turkey’s foreign policy and military successes, ambitious domestic projects and elaborate use of “soft power,” which rest on the highly revered conservative values and traditions of the Muslim world as well as the idea of pan-Turkism, have already resulted in its increasing popularity among Russia’s Turkic-speaking peoples.

On the other hand, memories of the past, of the time of internal Russian crises, when many of the aforementioned entities openly demanded either broader autonomy or vouched for full independence and sovereignty, are still very much alive. While in some regions Russia managed to find peaceful solutions – albeit having to cede sizable economic benefits, and political and cultural autonomy– in others, confrontation took the form of open armed conflict.

Russian elites are concerned that in the case of internal crises, these sentiments (separatism/secessionism) could recur, now under the banner of pan-Turkic ideology. At this juncture, a particularly telling case is that of Tatarstan. Aside from having several pro-Turkic organizations operating on its territory, Kazan has always stood independent from Moscow.

Perhaps, the most alarming example – for Moscow, of course – was the post-2015 developments, that is the downing of the Russian fighting jet in Syria. Instead of breaking up with Ankara loud and clear, Kazan opted to remain silent causing visible confusion in Moscow.

Interestingly, amidst the crisis in the bilateral relations between Ankara and Moscow, conservative Russian commentators openly wondered whether in the case of a (para)military escalation Tatarstan would act as Turkey’s “silent ally” in Russia’s rear. Even though escalation was not meant to occur, Tatarstan’s ambivalence – undoubtedly, construed in Moscow as tacit siding with Ankara – most certainly did not go unnoticed.

The second major area is Central Asia, dubbed as Russia’s “soft underbelly,” which entered the sphere of Turkish interests after the collapse of the USSR. Specifically, starting in 1993, Turkey stood behind the creation of the first regional organizations, including, among others, the International Organization of Turkic Culture (Türksoy).

A pivotal milestone that showcased Turkey’s regional success was the emergence of the Cooperation Council of Turkic-Speaking States (Turkic Council) in 2009. The latter offers its members multifaceted cooperation in the fields of economy, science, education, transportation, customs, and tourism.

Russian commentators and experts agree that a combination of Russia’s own mistakes – the foreign policy blunders of the 1990s and the derogatory treatment of foreign workers from Central Asia, which, incidentally, continues – and Ankara’s proactive position has led to the gradual erosion of Russia’s regional “soft power.” Another uninviting regional news for Russia came after an informal summit of the Turkic Council on March 31, 2021 which declared the city of Turkistan in southern Kazakhstan as “The spiritual capital of the Turkic world.”

Coupled with Kazakhstani determination to boost its ties with China through the Belt and Road Initiative (BRI) and the diminishing role of the Russian language – trendy in the whole macro-region – this news is yet another cause for worry, signaling Russia’s forfeiture of its formerly strong stance in Kazakhstan, a member of the Eurasian Economic Union, to both China and Turkey.

These developments, however, tarnish in comparison with another regional trend. Starting in 2020, Ankara has profoundly increased its activities in the fields of military-technical cooperation, offering its services and (para)military education to regional players, including Uzbekistan and Kyrgyzstan. This has resulted in growing pro-Turkish sentiments and strengthening of the pro-Turkish lobby among the local military-political elite. In effect, Central Asia, a region where some countries are challenged with security threats, could largely benefit from the experience Turkey could offer in the area of counterterrorism and/or non-linear (para)military operations.

In this regard, it must be understood that Ankara’s increasing participation in Central Asian military-political affairs gravely upsets Russia from a moral-ideological point of view. For decades, Russia has perceived itself as an exclusive provider of military-technical assistance to Central Asian countries – perhaps, the only remaining vestige of former Soviet regional dominance. However, this seems to be withering down. Even though some influential Russian thinkers are calling on the Russian leadership to “learn the Soviet mistakes and renounce from ambitions in Central Asia,” it is dubious whether the Russian leadership is prepared to do so.

The third area of concern is premised on Turkey’s growing activities along the entire Caspian – Black Sea regional nexus. On the one hand, Russian analysists share the opinion that Turkey’s success in backing Azerbaijan in the recent conflict with Armenia has not only tarnished Russia’s own reputation in South Caucasus, but has also become an important milestone in Turkey’s regional influence.

At the time, Russian experts also admitted that Turkey could try to capitalize on this success by projecting its business and economic interests to Central Asia via South Caucasus, de facto connecting the Black and the Caspian Sea regions. It is worth noting Turkish President Recep Tayyip Erdoğan’s remark on the Trans-Caspian International Transport Route (TITR) as connecting the two seas and thus de facto putting Turkey on par with China in the region. Under this scenario, Turkey could hypothetically become a key transportation hub in Eurasia, and at the same time, marginalize Russia and its grossly overloaded Trans-Siberian Railway.

For now, mainstream Russian thinkers and experts while still considering the “Great Turan” to be a “dormant project,” nevertheless admit that this concept is gaining popularity in the Turkic-speaking world, and is profoundly amplified by Turkey’s military successes and growing assertiveness. 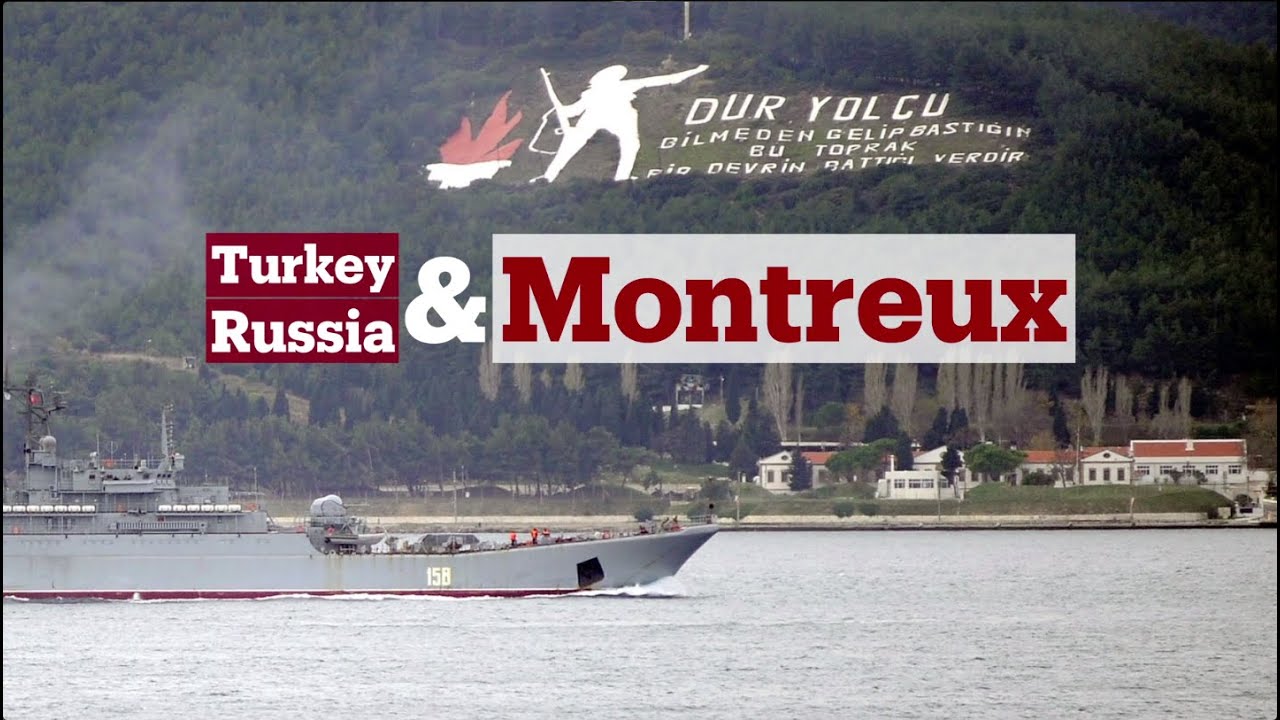 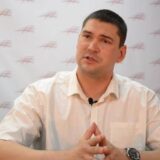