"Trumpism was an aberrational swing of the political pendulum to the extreme right": Interview with Poka Laenui

Trump's ilk will not completely disappear from the US, but they have always been there under other names such as racist, Islamophobic, fascist, the Ku Klux Klan (KKK), Proud Boys, and so on. 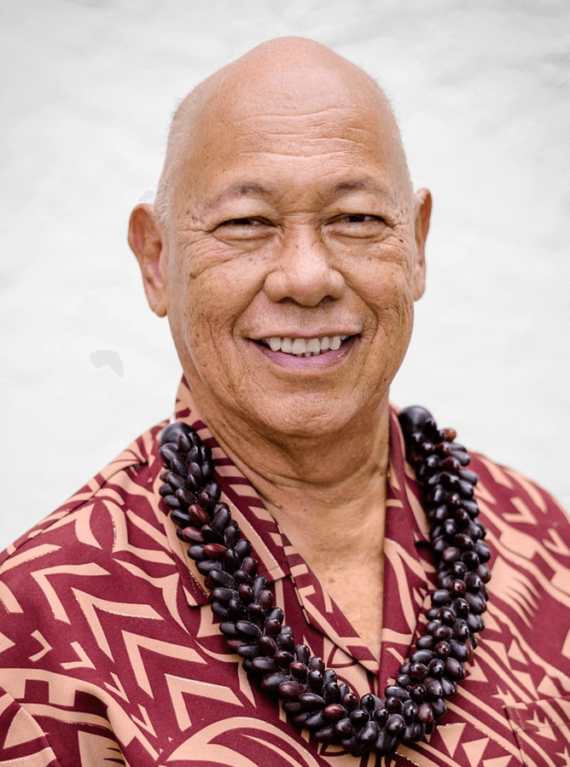 The U.S. has now chosen its new president: Joe Biden. But despite a united front against Donald Trump, Democrat’s victory was on a razor’s edge. In the U.S., many pessimists claim that Donald Trump lost but Trumpism reigns regardless of the election outcome. Nihan Duran interviewed Human Rights Advocate and the former Vice President of World Council of Indigenous Peoples (WCIP) Poka Laenui (Hayden F. Burgess) on the future of the U.S. democracy after the Trump administration, rights of the indigenous people, and finally the root causes of Trumpism as another form of populism in the Western world.

When we compare the 2020 U.S. election with the one in 2016 when Donald Trump was running against Hillary Clinton, back then, people were associating Trump’s victory with a reaction to something called “the establishment.” Yet this issue was never raised during the current election. Why do you think it is so?

Was the debate on “the establishment” baseless?

So, what did happen to “the establishment”? Simply evaporated?

The U.S. has now chosen its new president: Joe Biden. But despite a united front against Donald Trump, Democrat’s victory was on a razor’s edge. Trump increased his votes. In the U.S., many pessimists claim that Donald Trump lost but Trumpism reigns regardless of the election outcome. What are your thoughts in this regard?

Yes, Trump increased his votes, but we need to see votes relative to opponents’ votes. Donald Trump lost the popular vote to Hillary Clinton by three million. He lost to Joe Biden by even a larger amount.

Trump’s ilk will not completely disappear from the US, but they have always been there under different names such as racist, Islamophobic, fascist, the Ku Klux Klan (KKK), Proud Boys, and so on. Now they have another “handle” to rally around, Trumpism!

However, Trumpism will not “reign”. Donald Trump lost the White House; he lost his many lawsuits. He lost his attempt to stop the prosecution by the State of New York on his tax returns. He is losing the support of Fox News. He has lost in his “maximum pressure” against Iran, against the Paris Climate Accord, and he will see the U.S. rejoining the World Health Organization (WHO) and the World Trade Organization (WTO), and making amends with the United Nations and the European Union.

Trump could even build a wall within the borders of the United States. So, his ilk will not completely disappear from the American playing field, but they have always been in the U.S. under other names such as racist, Islamophobic, fascist, the Ku Klux Klan (KKK), Proud Boys, and so on. Now they have another “handle” to rally around, Trumpism! 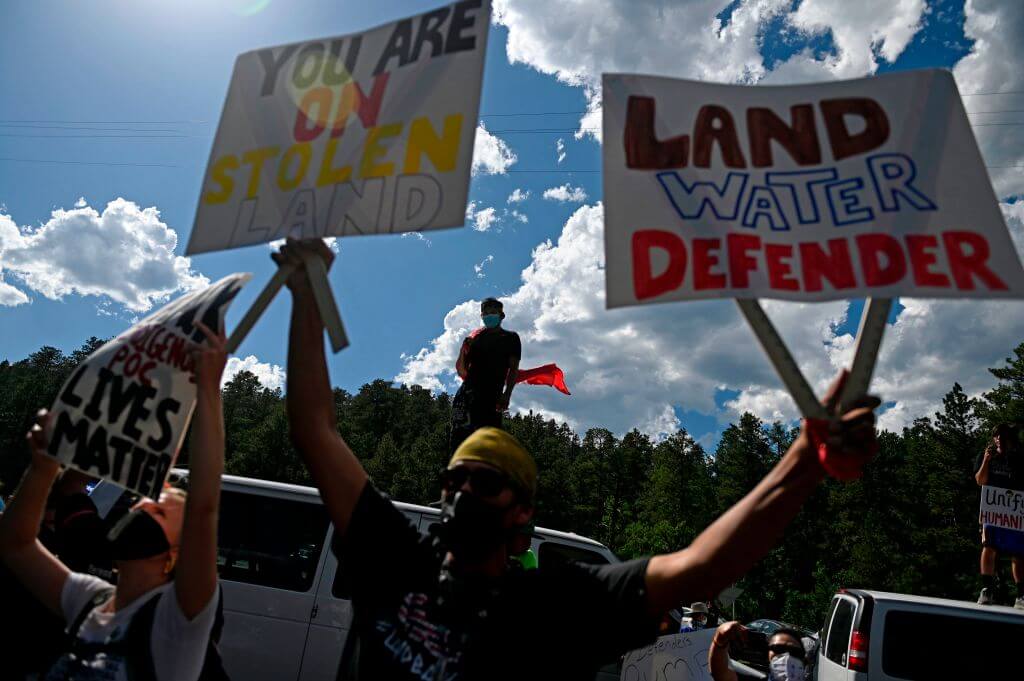 I see Trumpism over the last four years as an aberrational swing of the political pendulum to the extreme right, almost to the extent of the early days of Adolph Hitler, who is also elected to lead his country. In the case of the U.S., the election process was able to hold strong and finally oust Trump. But the swing to the Right has left its mark. The pendulum will now swing to the Left.

How extreme will that swing go is questionable, but the center of that question is the character of Joe Biden and the administration he puts together, as well as the team of Pelosi Schumer, as well as the influence of Kamala Harris.

If you ask whether there will be a greater movement to the decolonization of Hawaii to the extent of Independence, I will say, not immediately. But under the Democratic administrations, there has been a loosening up of the present colonization. In 1979, the formation of the Office of Hawaiian Affairs in Hawaii, in 1993 the public confession in the form of the U.S. Apology Resolution, and in 2016, the adoption of Federal Rules for the recognition of a Native Hawaiian nation. All of this falls short of the call for decolonization, but it shows that under Democratic control, this progress has occurred.

Under Trumpism and his “America First” mantra, the rights of indigenous peoples throughout the world and within the current borders of the United States had no room in the Trumpist master plan.

What were the root causes of Trumpism to reign over the last years?

Power! The office of the Presidency, but a fluke of U.S. structure which allows the “electoral college” to select not the most popular but one who managed to collect a majority of the college. Once Trump possessed this power of office, he was able to threaten the weak-kneed Republicans to go along and violate long-established norms in American political life. Those Republicans did so and continued to do so as long as Trump held the power.

How do you connect Trumpism with the overall rise of populism in the Western world?

It is part of the pendulum swing from the threat of non-Western populations and countries. It is a fear of the rise of China especially, as well as Vietnam, India, and North Korea in the East. As Europe looks to the Middle East, they see those countries and peoples whom Europe had reigned over, now bursting forth and not willing to kowtow to European/American influence.

While these events are occurring, the Western world is seeing the decline of their economy, culture, and unity. Trump’s call for “America First” has many pessimists claim sound to the United Kingdom, as well as many other European countries.

Instead of embracing the changing face of the world, the European/American approach is to “circle the wagons” and take a defensive posture against the “barbarians”. They turn to build walls to keep them out, such as Trump’s wall along the U.S. Southern border which never materialized, or his immigration policies which will soon be reversed. European countries have also followed the same approach.

What would embracing the changing world mean? It could mean shared prosperity for all, through the enrichment of peoples’ cultures, religions, economy, and humanity. It could mean denuclearization among a more trusting community of nations, of decolonization allowing all peoples to guide their own futures which would allow for wiser governance and use of resources, and a wider and deeper appreciation of the peoples of the world and all of the treasures they can offer the world. 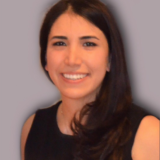 Also Read
“The Damage Will Take Time to Repair”: An Interview with Caitlin Welsh on the Impact of the Russia-Ukraine War on Food Security