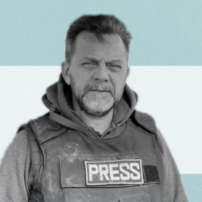 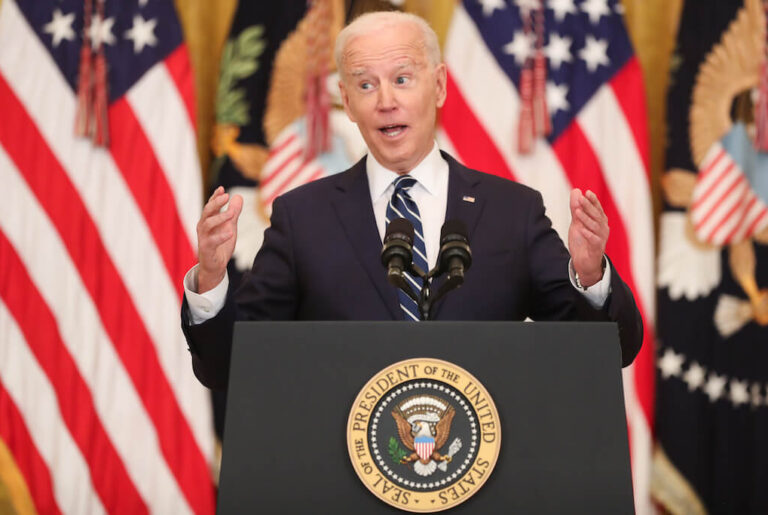 How the Armenian lobby in the U.S. helped push the Biden administration to recognize the… 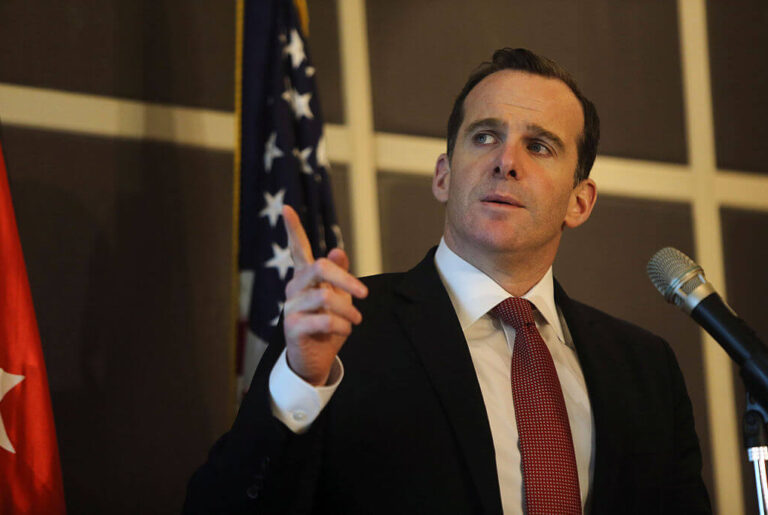