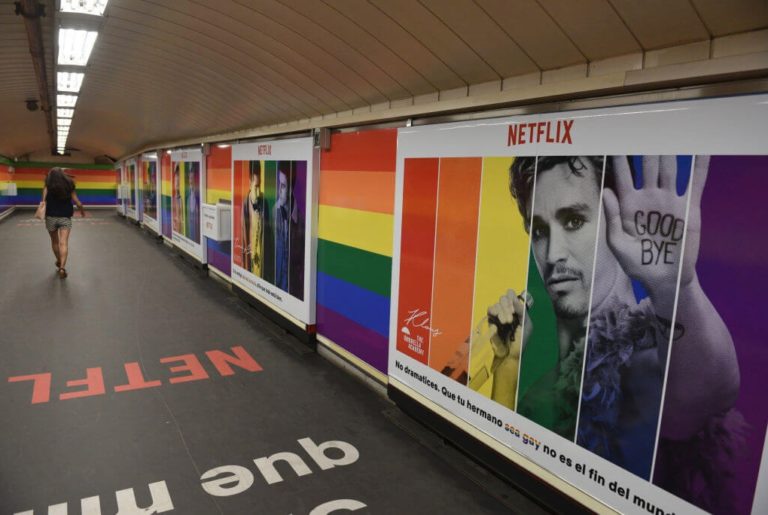 Online streaming services are not neutral spaces, they inculcate an ideological position or worldview through… 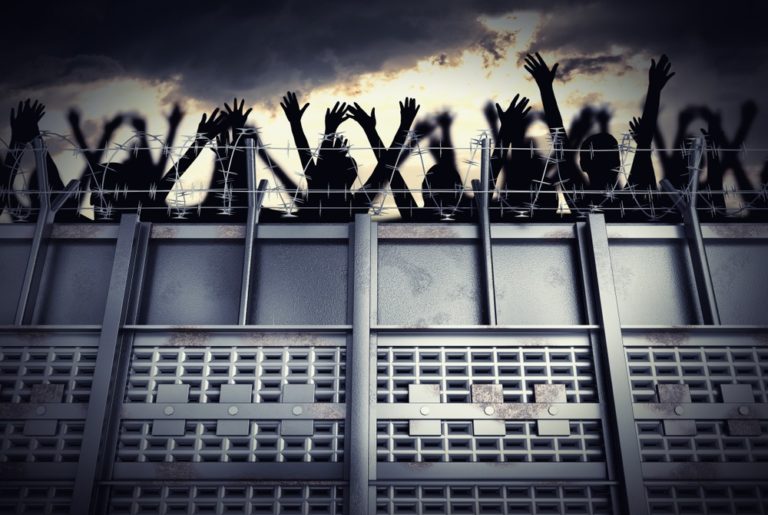 New racism is a form of culturalism that can be defined as “racism without race,”… 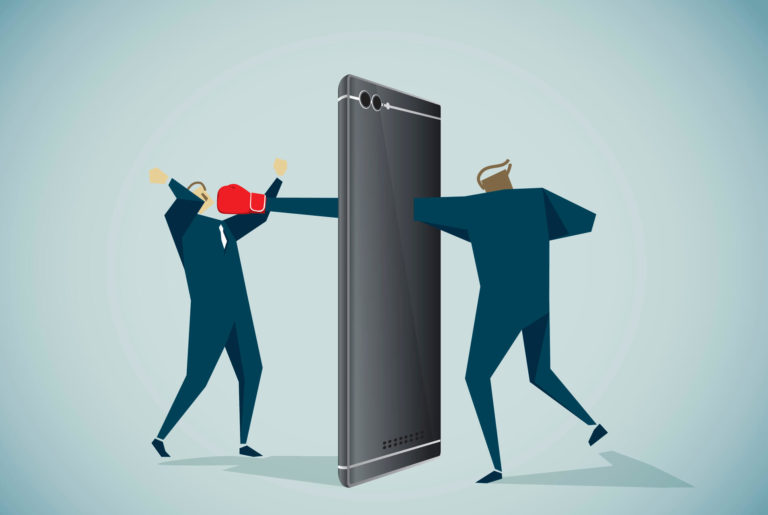 Social networks, which were initially introduced as the public spheres where different views can be… 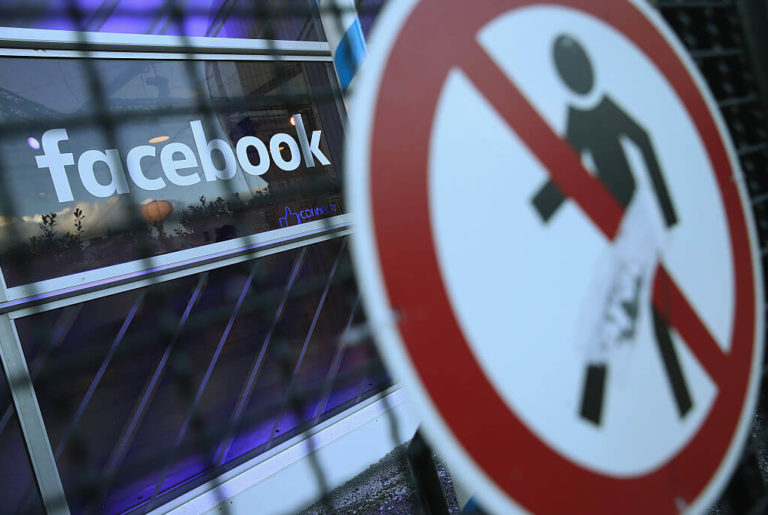 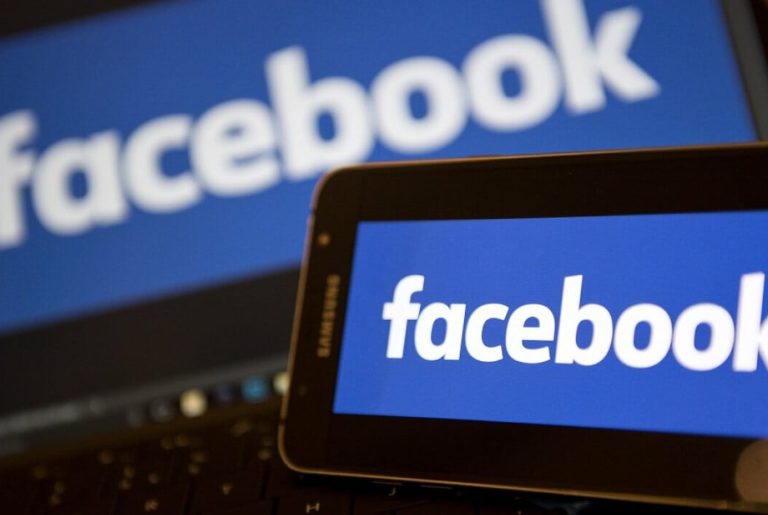