Islamophobia means the fear, hatred of, or prejudice against the Islamic religion or Muslims generally. It is a form of xenophobia or racism. There are many terms used in order to refer to negative feelings and attitudes towards Islam and Muslims, such as intolerance against Muslims, anti-Muslim prejudice, anti-Muslim bigotry, hatred of Muslims, anti-Islamism, Muslimophobia, demonization of Islam or of Muslims. 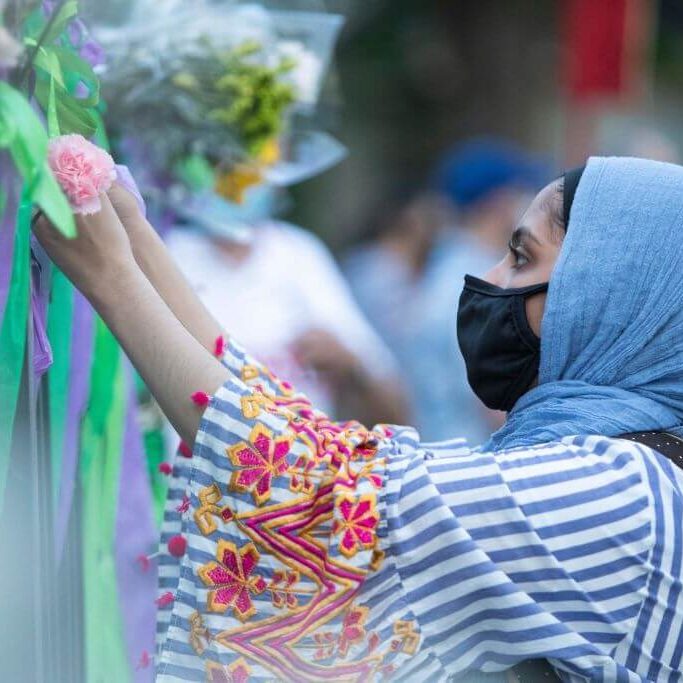 Since this piece was written the Canadian government officially named the U.S. right wing militia group Three Percenters a terrorist… 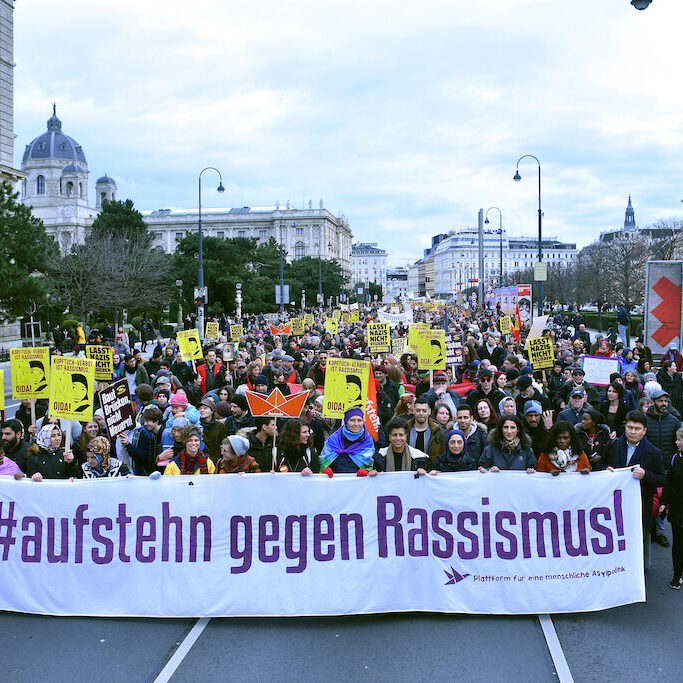 Hawkish politics against the Muslim minority in Austria has to stop. Otherwise, the societal divide instigated by the government will… 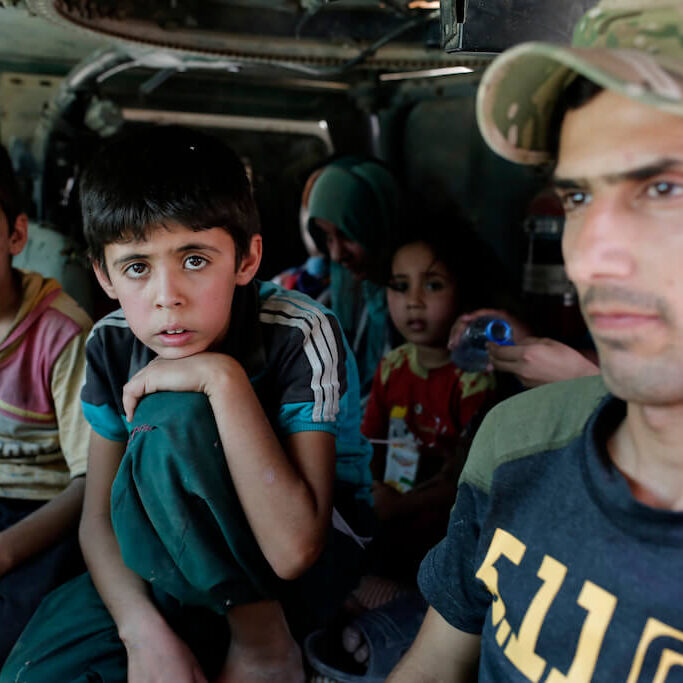 Will Europe bring the children of its Daesh members back home? 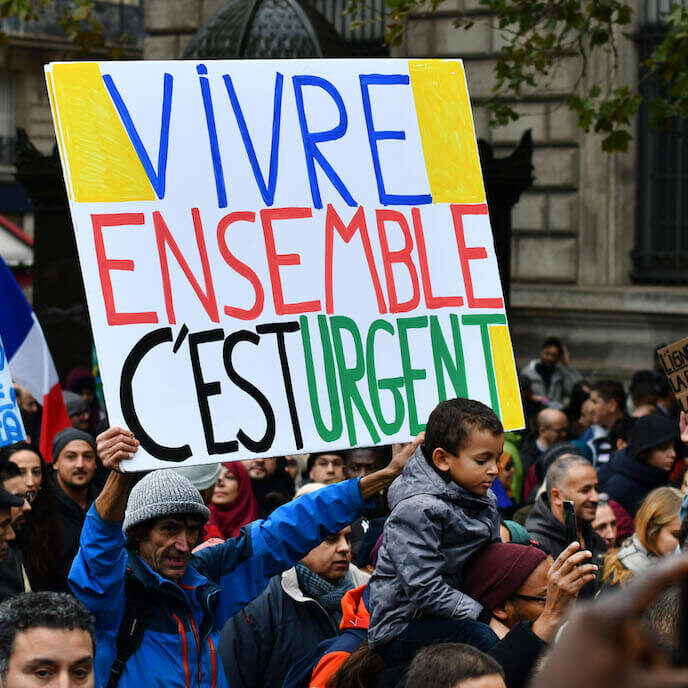 The political situation in France is forcing Emmanuel Macron to balance precariously on a tightrope. Here is how. 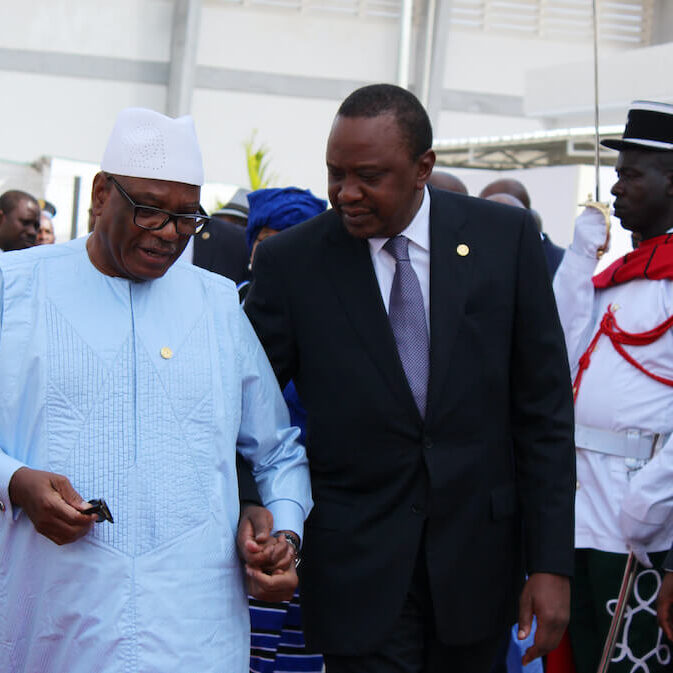 Imams in Politics: Secularism vs. Religion in Mali and Senegal 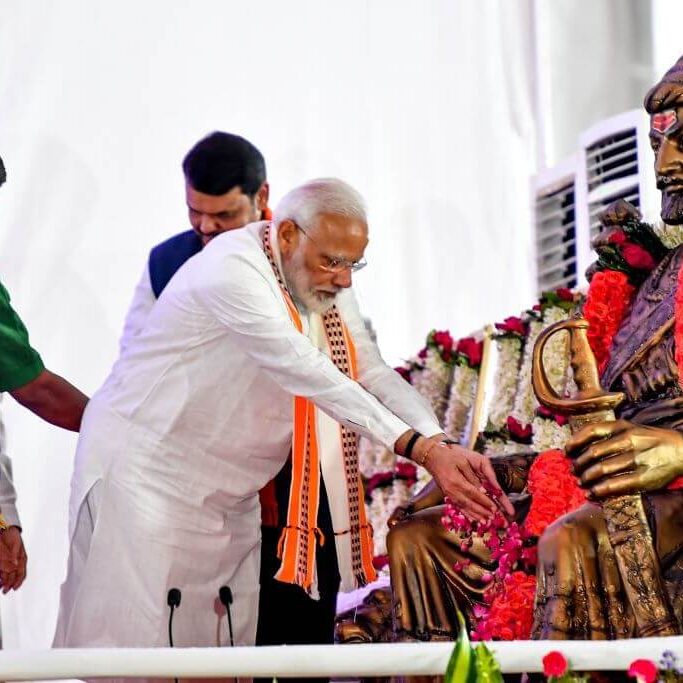 This is India today, an increasingly autocratic and nationalistic state that’s now exerting its illiberal political ideology well beyond its… 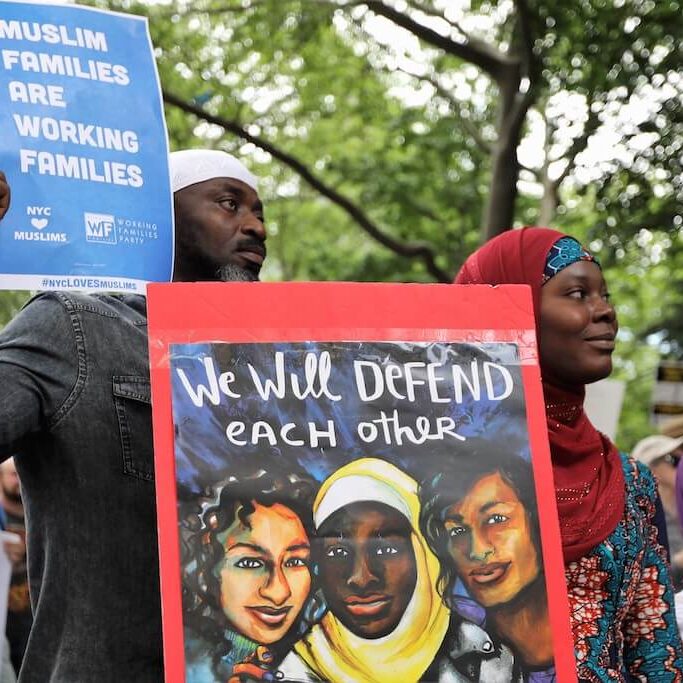 Is the United States the best country for Muslims, for real? 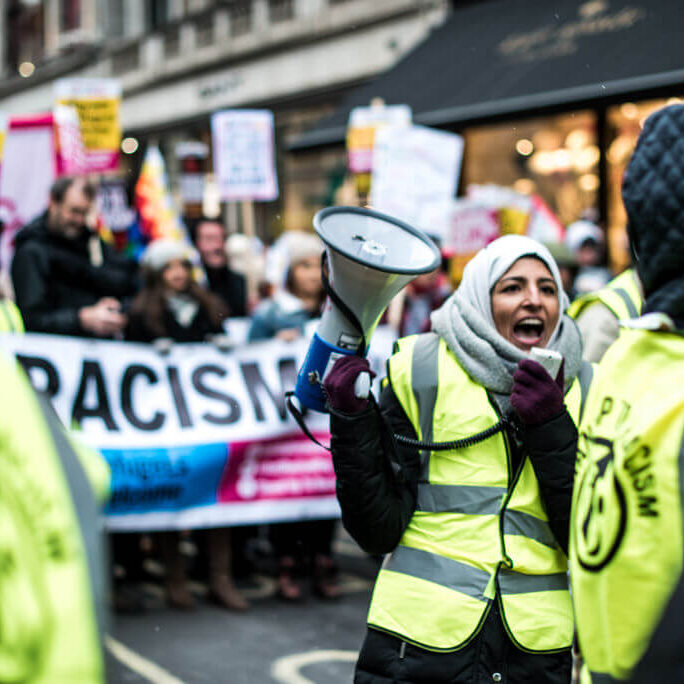 Despite making their ways to public life in Britain, Muslims are still viewed as the ‘other.’ 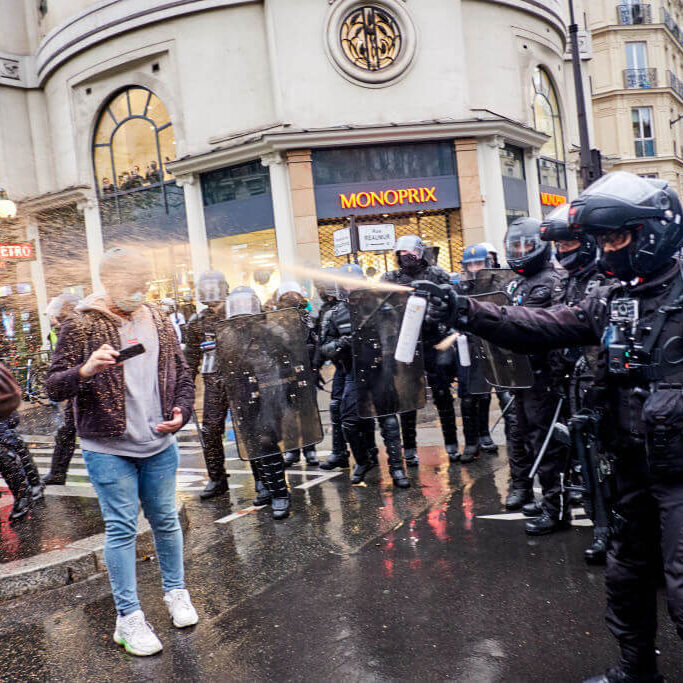 While hostility towards Muslims is reflected almost daily in stigmatizing speeches and discriminatory legislations, the very nature of Islamophobia has… 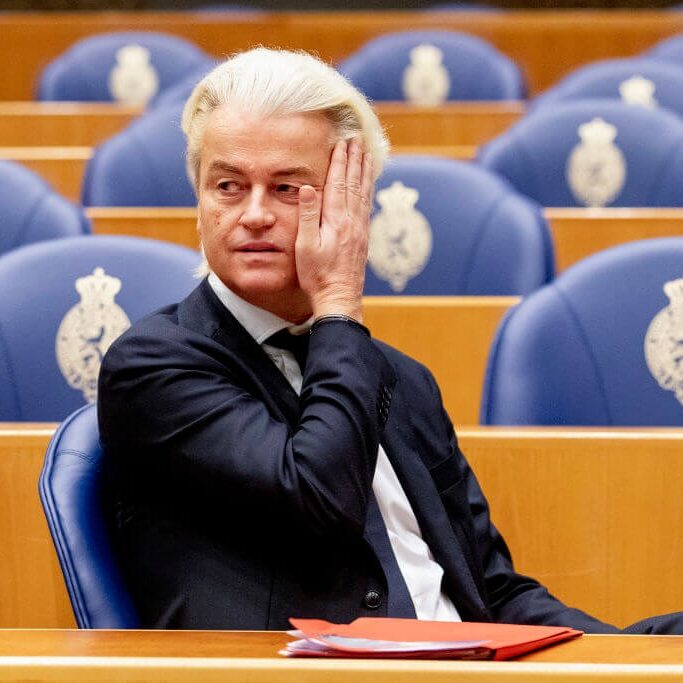 On the evening of the Netherland’s NCTV report was leaked to the media, Geert Wilders published a cartoon on Twitter… 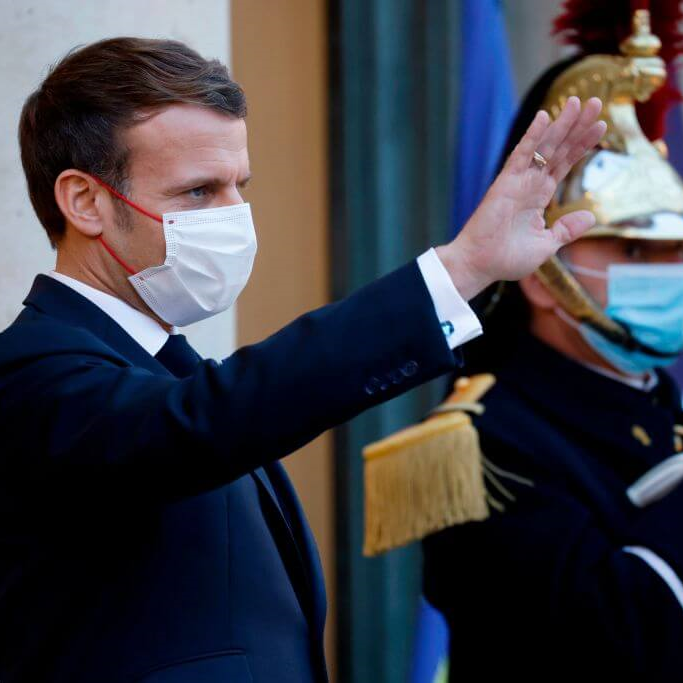 When will France end its war against its own Muslim population that it had always viewed with suspicion? 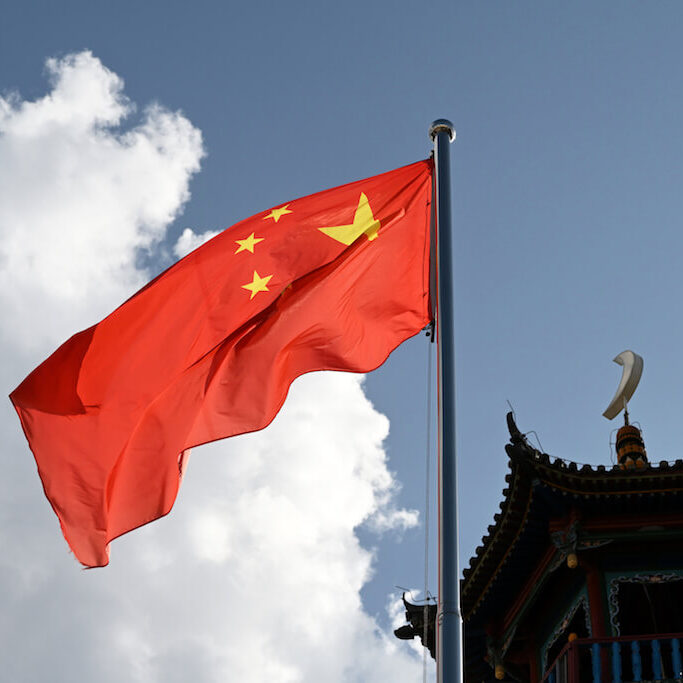 When China’s rulers feel that control is slipping through their fingers, they focus on two nemeses that seem to generate… 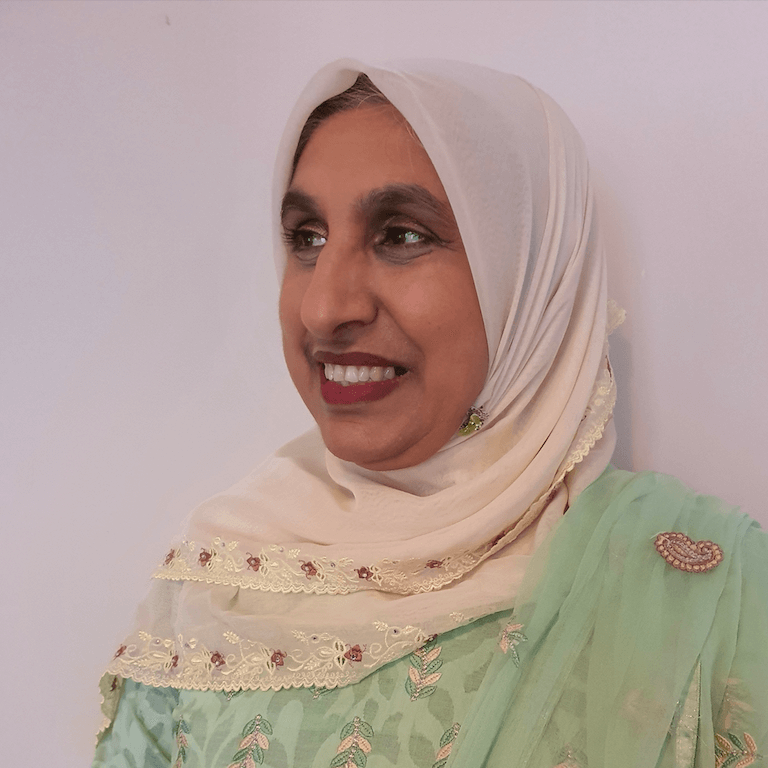 All the concerns are still there. There are people, going down the path of hate. The systemic and institutional discrimination… 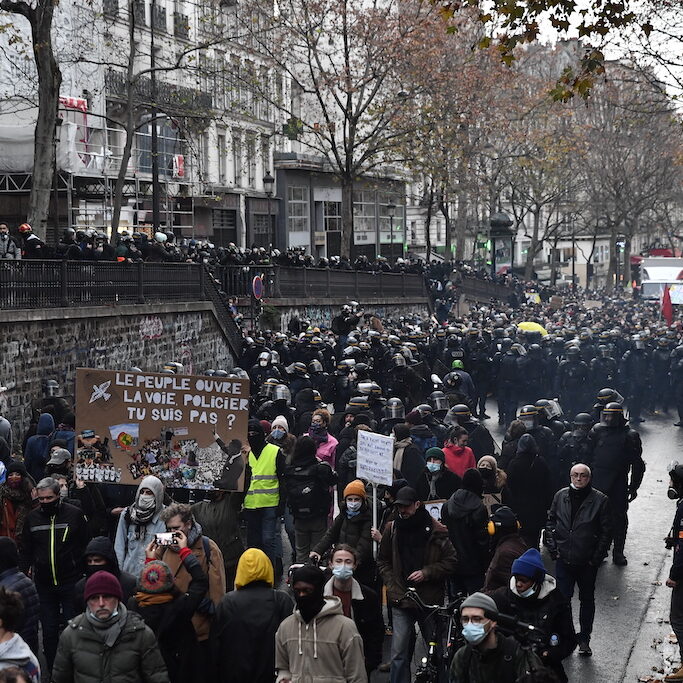 Today’s France instead of creating a multi-ethnic and multi-cultural country, a model of integration, it replicates the former attitude towards… 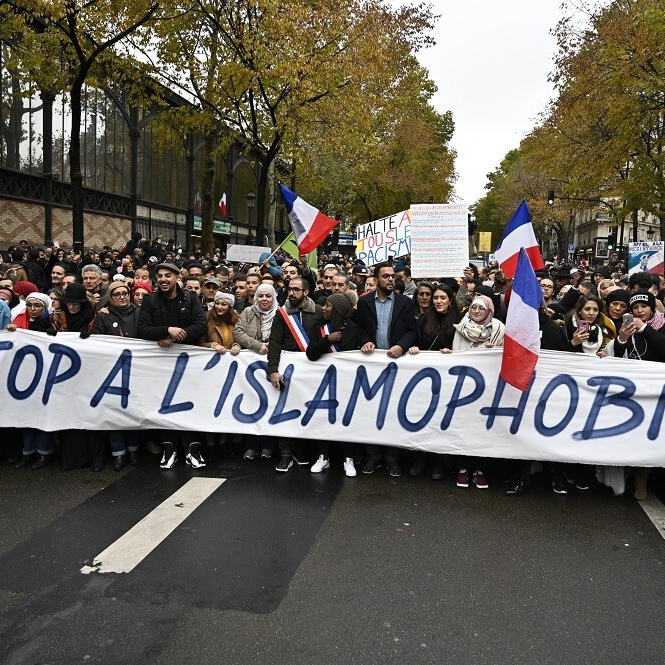 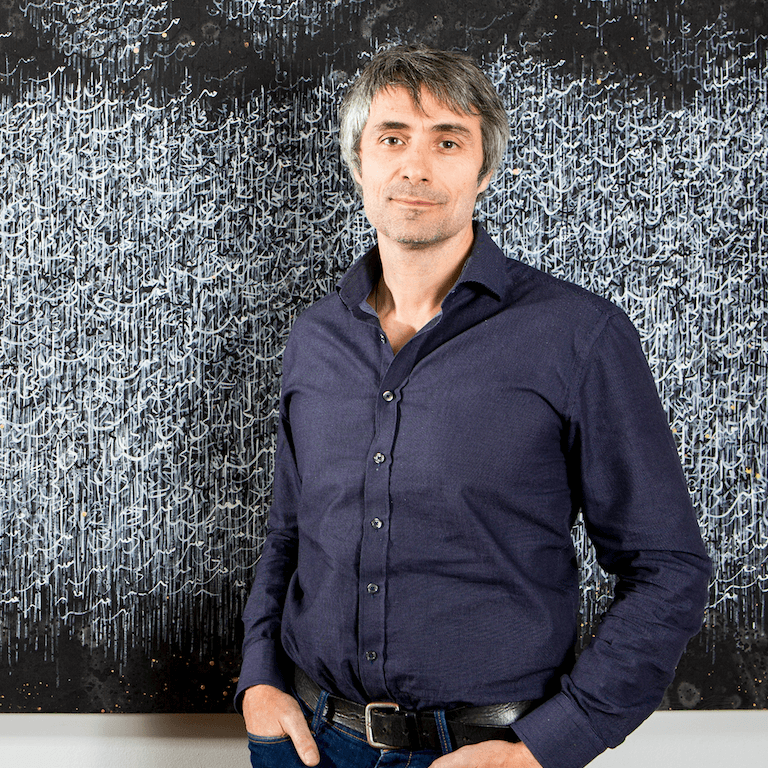 First thing we should do is to stop talking all the time about Islam. Because when we talk about Islam,… 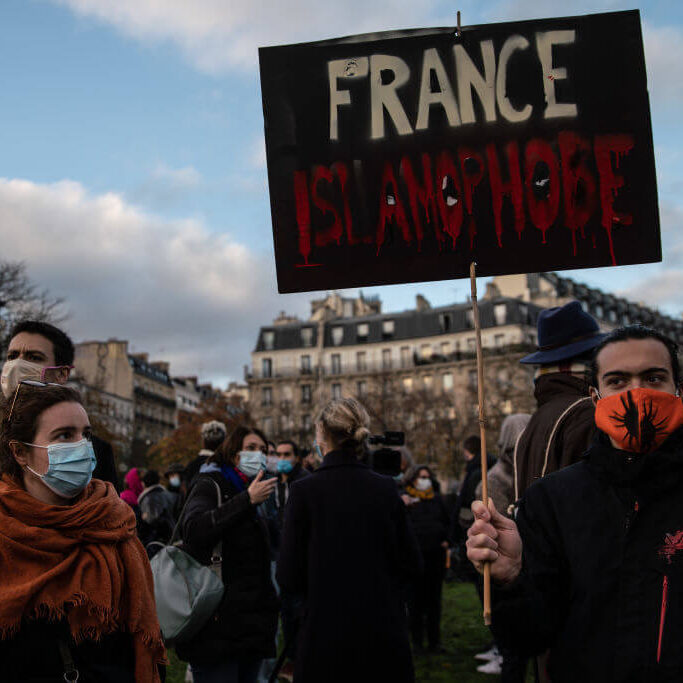 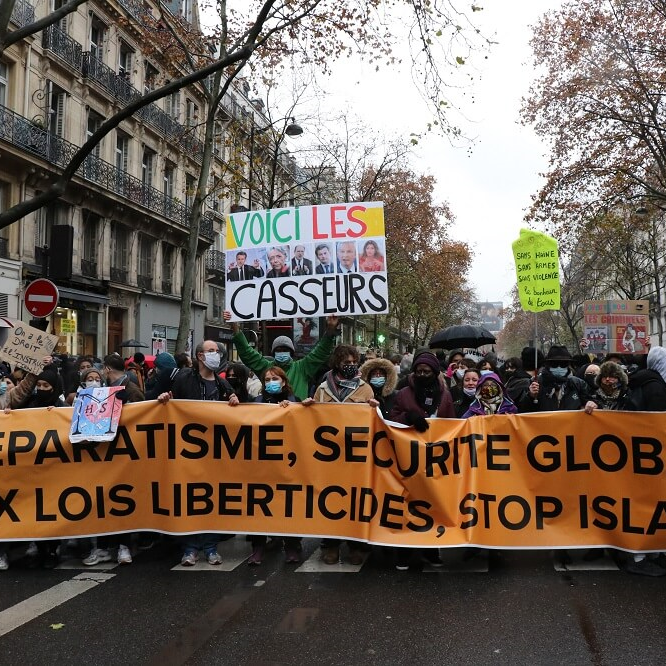 France witnessed a creeping cultural campaign in the shadow of security concerns that holds back any kind of criticism. It…