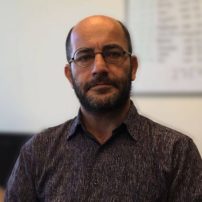 Özay received his master’s degree at the Institute of Middle-East and Muslim Countries and PhD at the Social Science Institute at Marmara University. Between 2007-2010, he lectured in some state and private universities in Aceh, Indonesia. He was a researcher-lecturer at Universiti Teknologi Malaysia (UTM) between 2010-2013. While in Indonesia and Malaysia, he conducted research on the history of Aceh and Malaya in the context of colonialism, independence movements, and the sociology of Muslim societies. He presented his works in various international conferences and published them in national and international publications. His current research is in the field of the relations between the Ottoman State, the modern Turkish Republic, and the Malay world, as well as on colonial ethics, missionary activities, and related fields. 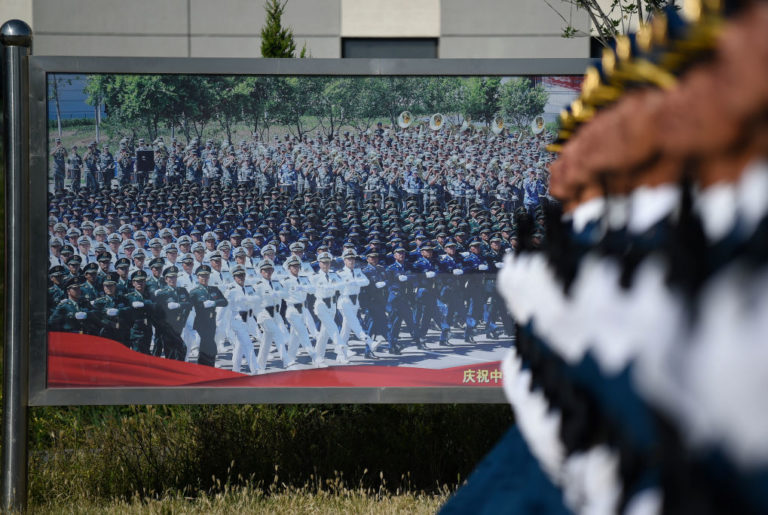 Today, China is governed by a communist regime under single party rule, and is proud… 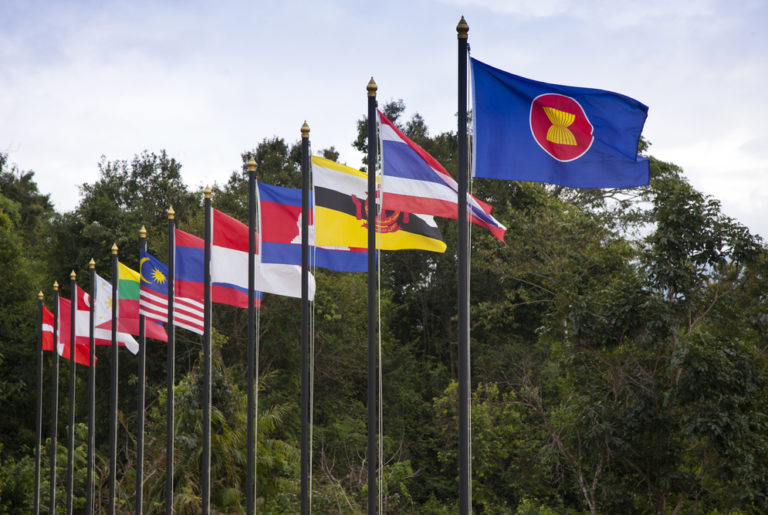 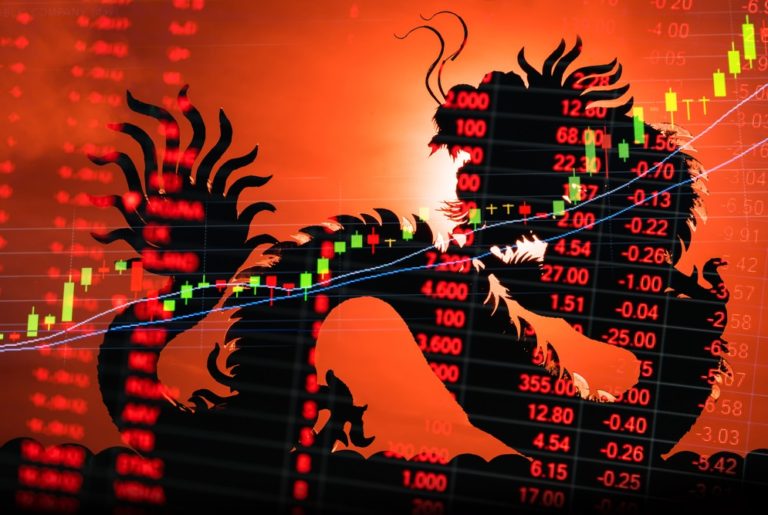 I remember that almost a decade ago, an international consortium was going to be established… 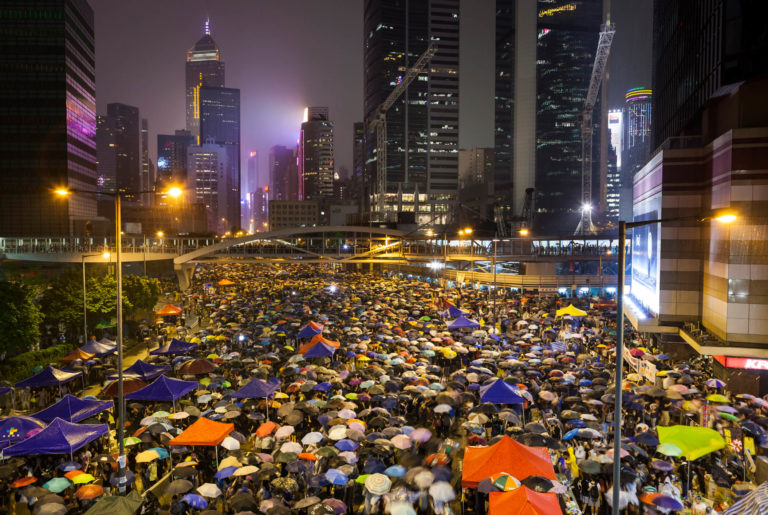 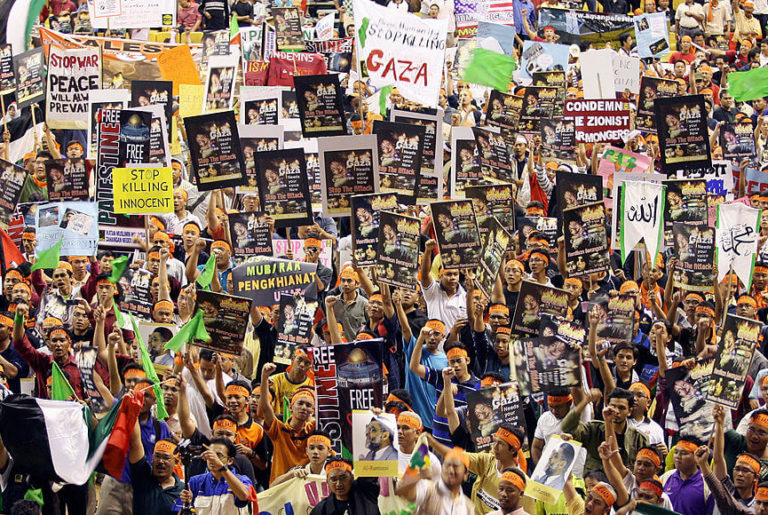 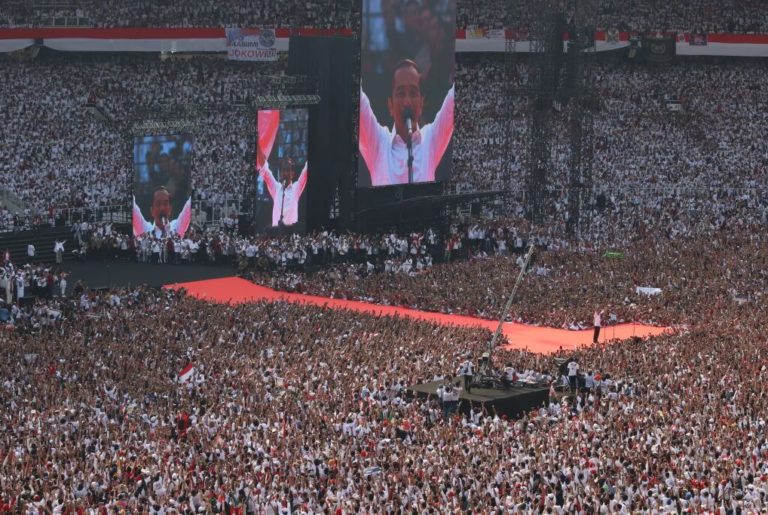 As the largest Muslim country and the third biggest democracy in the world, Indonesia is… 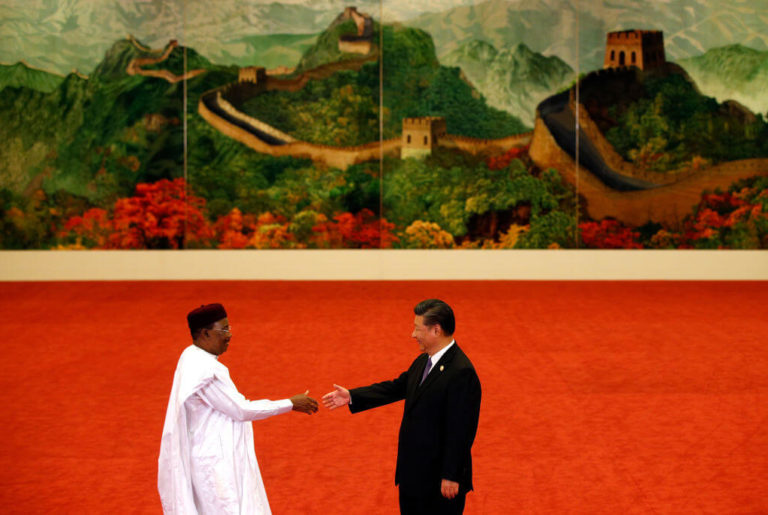 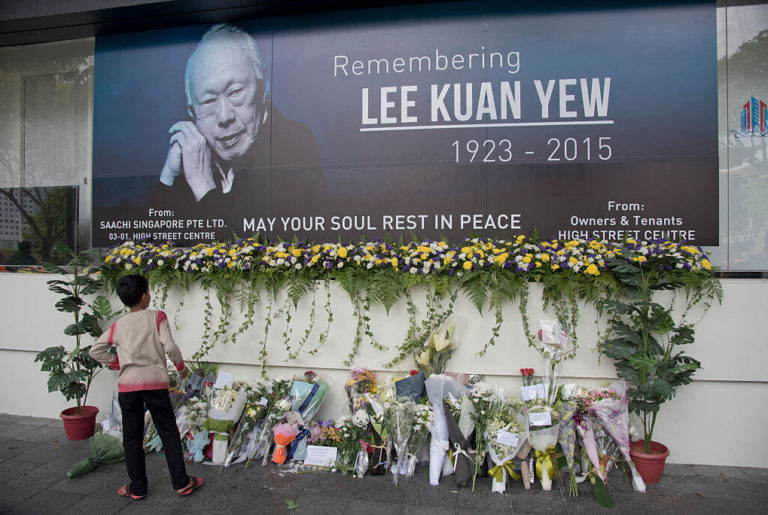 Who Will Shape the Politics of Singapore? 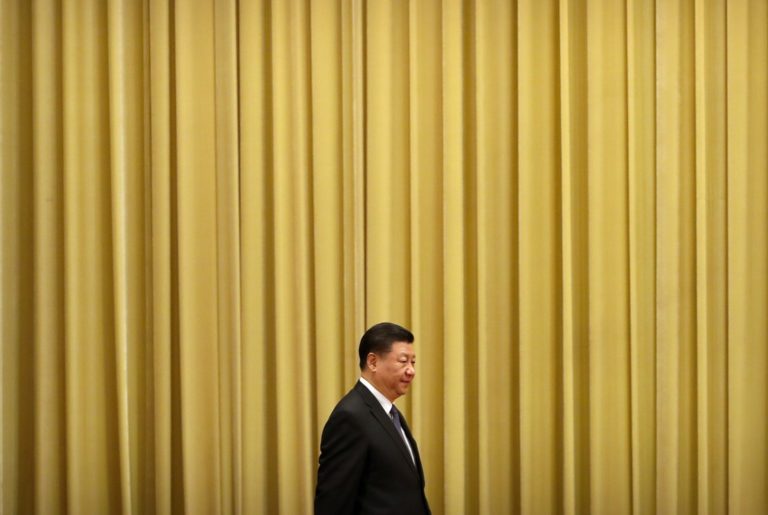 No doubt that China, under the leadership of Xi Jinping, yearns to fulfill political advancement… 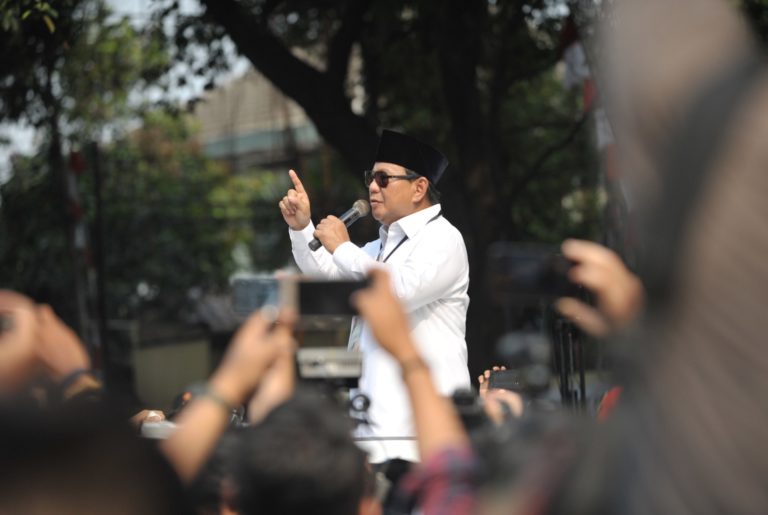 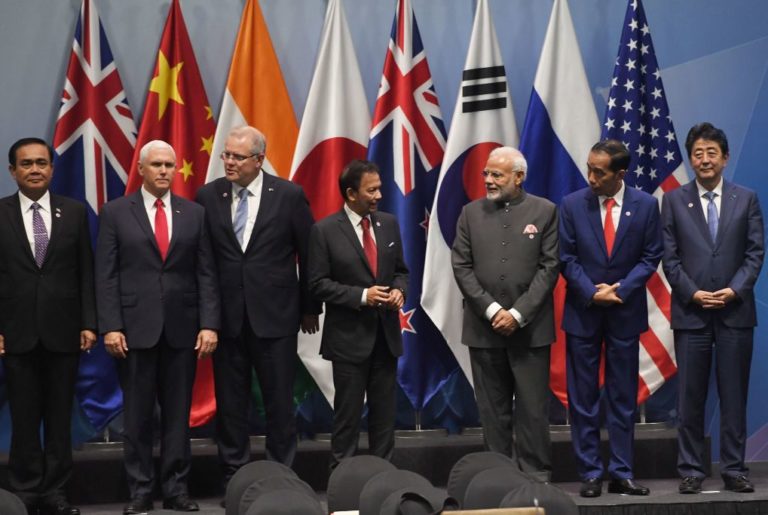 Dr. Mahathir Mohamad, the prime minister of Malaysia, stated that “there is a need for…