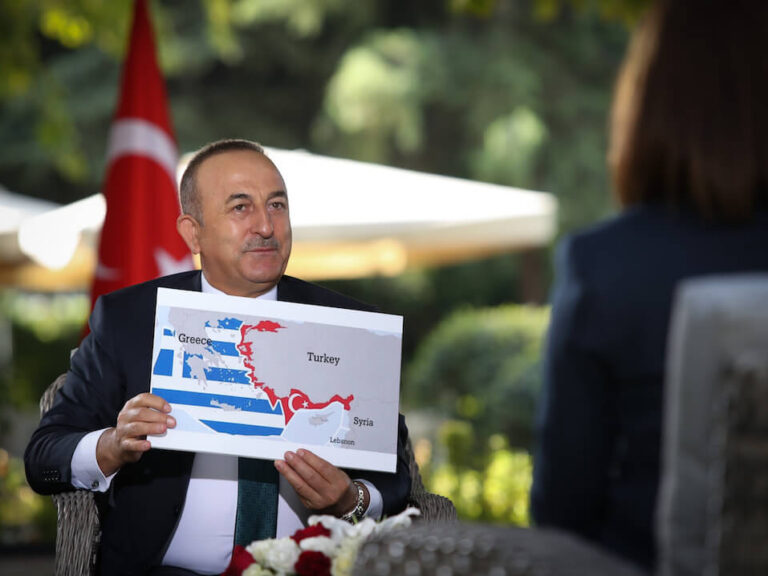 OpinionBy Zuhal Mert Uzuner
Moreover, other regional problems poisoned the bilateral disagreements, such as the Syrian civil war and the flow of immigrants to the Aegean Sea and the region of Evros in Greece. 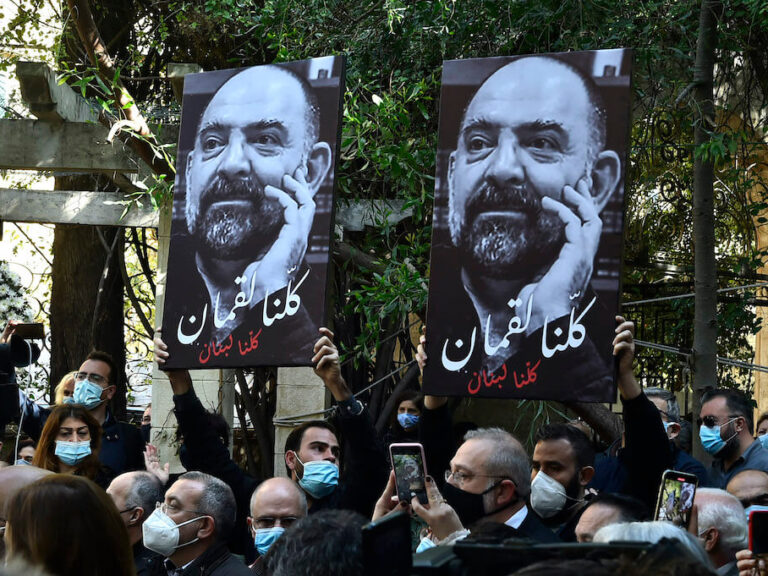 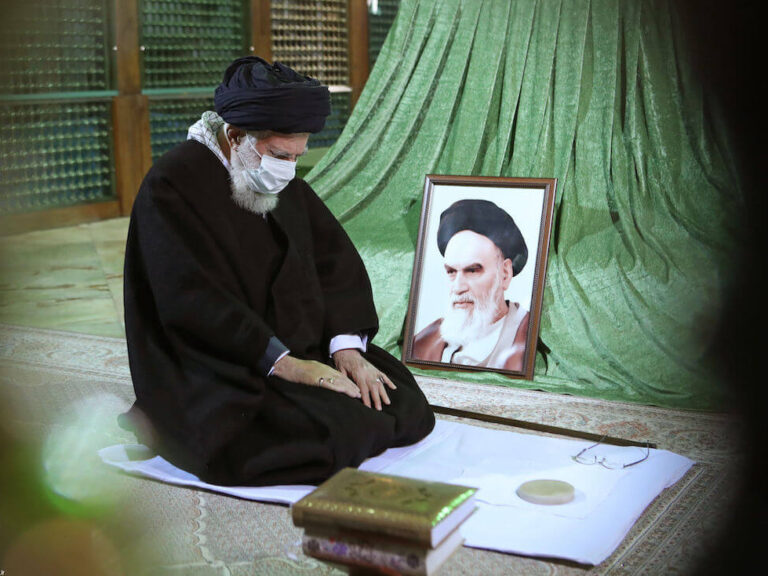 OpinionBy Serhan Afacan
During the war, Iranian leaders felt that they were left to their fate by most of the Arab regimes which, they thought, strove for the Islamic Republic’s downfall with the notable exception of Hafez al-Assad’s Syria. 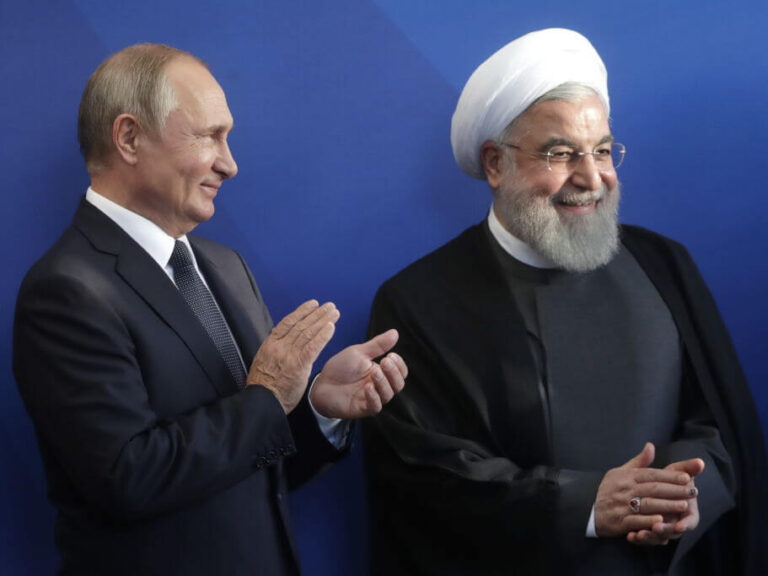 EconomyBy Nikola Mikovic
The two sides reportedly reached a deal on a prison swap to free a Jewish-Israeli woman held in Syria in exchange for the release of two Syrian prisoners by Israel. 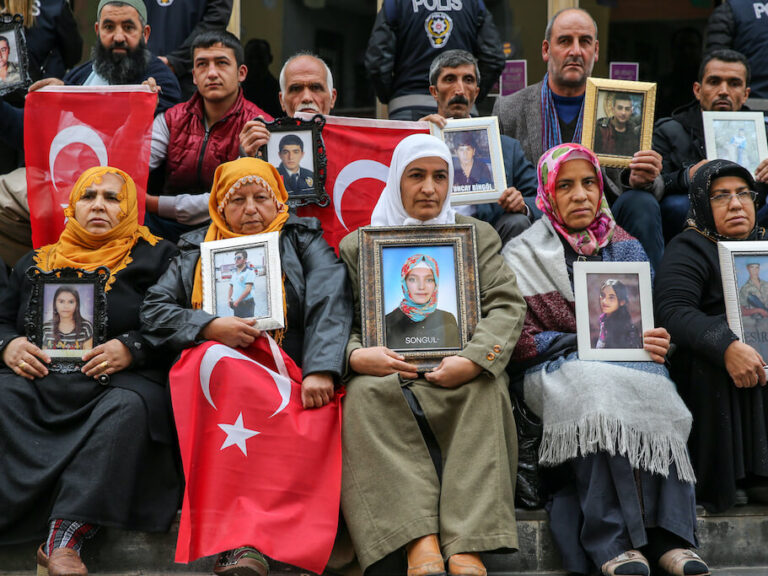 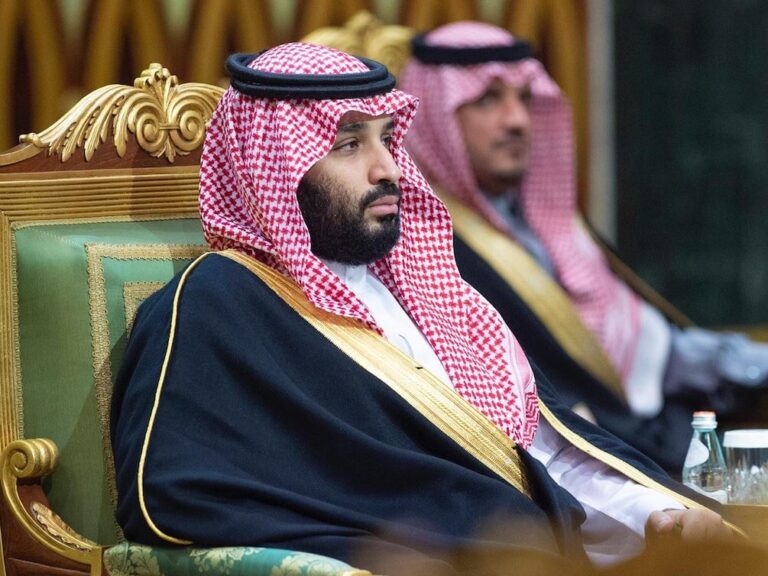 Middle EastBy Burhanettin Duran
presence in the region, from Afghanistan to Iraq to Syria, as well as the pressing issues on the ground. 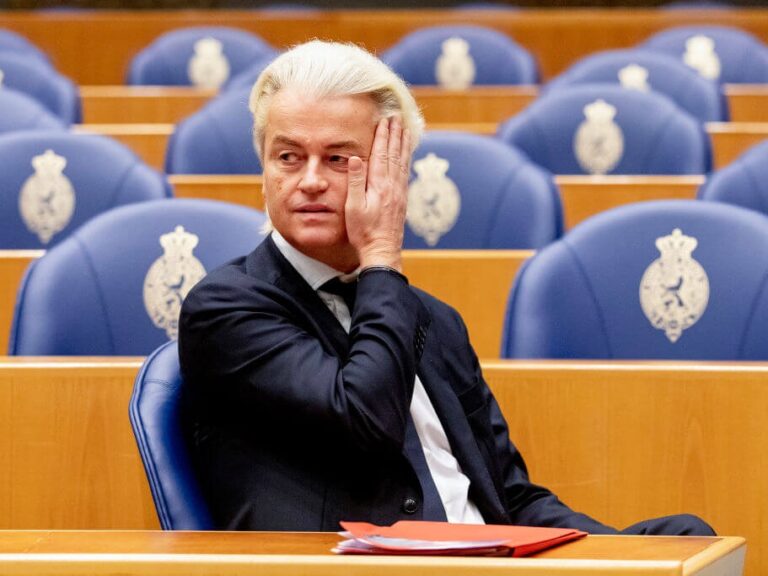 TurkeyBy Latife Ozdemir
It further alleges that the Turkish government provides leeway to Salafist-jihadist organizations, such as the IBDA-C (The Great Eastern Islamic Raiders’ Front) and the Kaplan movement led by Metin Kaplan, and indirectly supports specific groups in Syria, such as Hayat Tahrir al-Sham. 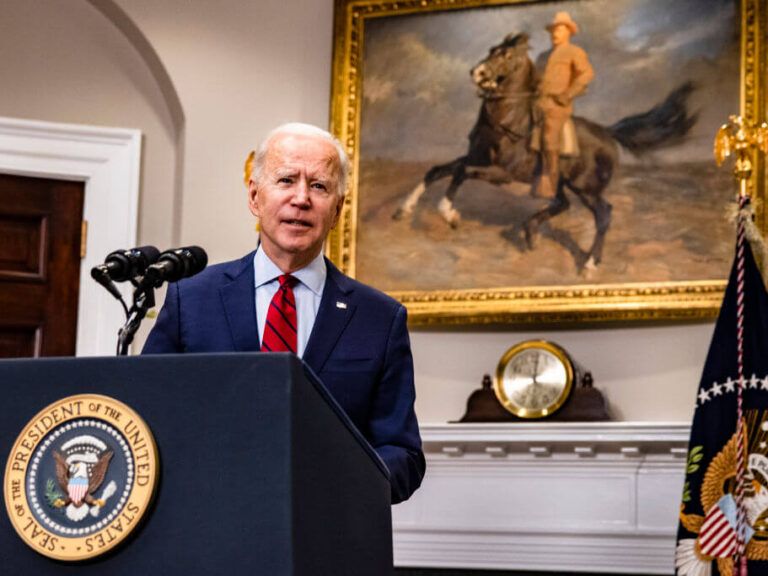 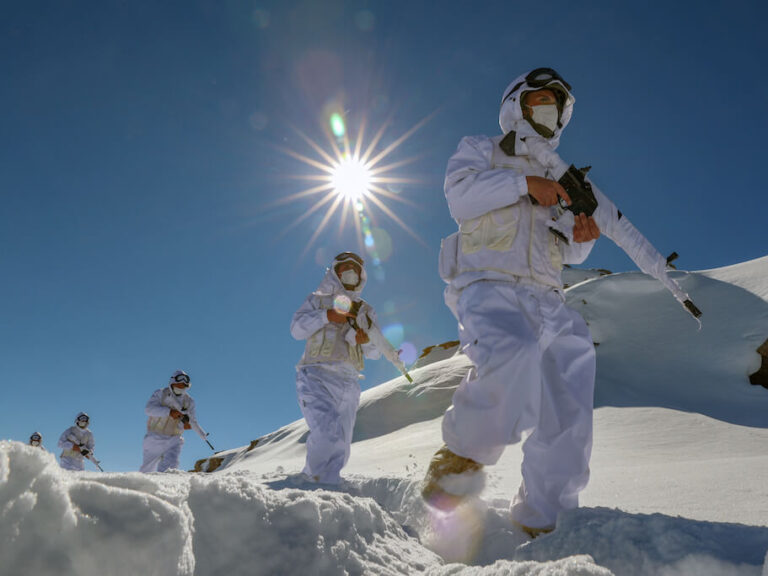 TurkeyBy Feyza Gumusluoglu
In fact, TRT World, Turkey’s state-owned international news outlet, once critically noted the similarity between Al-Arabiya (Saudi Arabia-owned) and Al-Jazeera in their coverage of Turkey’s operation against the PKK in Syria. 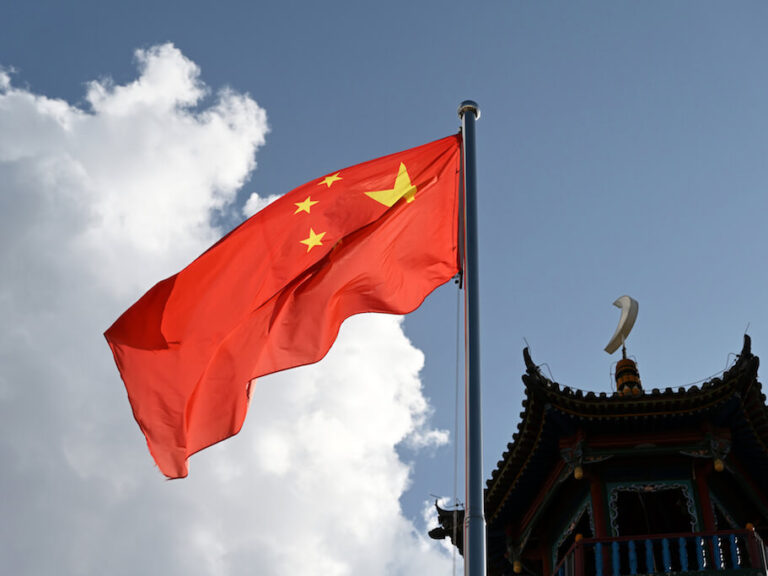 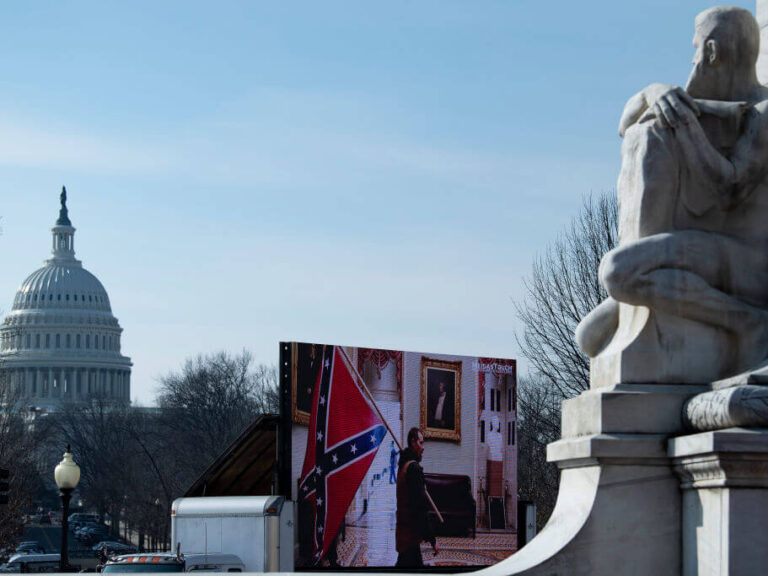 OpinionBy Sam Husseini
He nominated Hillary Clinton as his secretary of state, kept Bush's secretary of defense, Robert Gates, and escalated interventionist policies such as drone killings, war in Libya and more intervention in Syria and elsewhere. 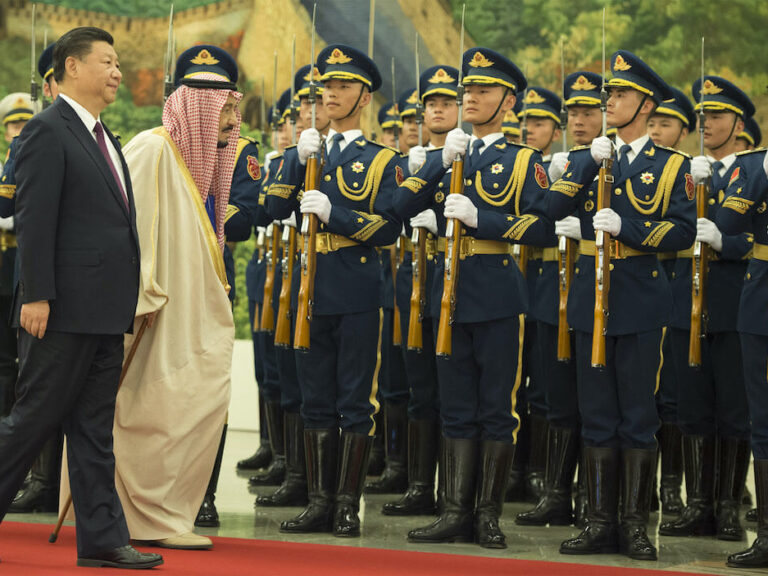 Middle EastBy Andrew K P Leung
Nor does China want to be dragged in the proxy war in Syria involving Sunni-Shiite rivalry and self-interests of the United States, Russia, Israel, amongst others. 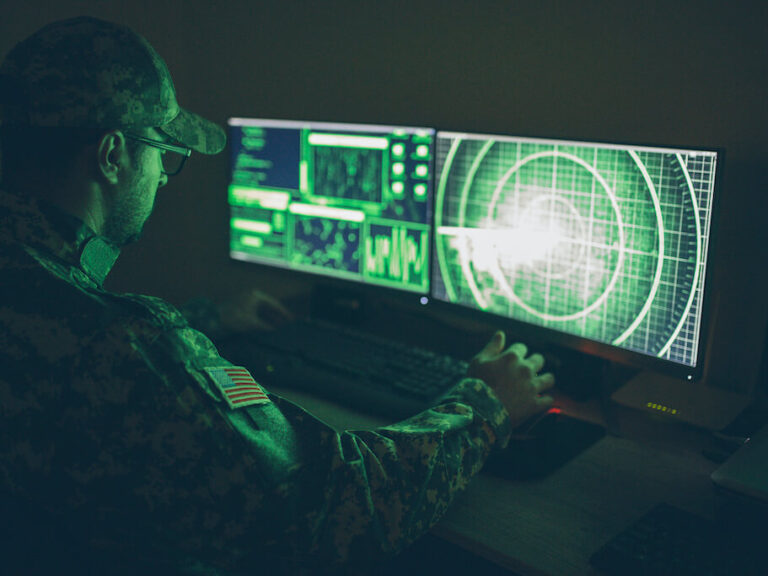 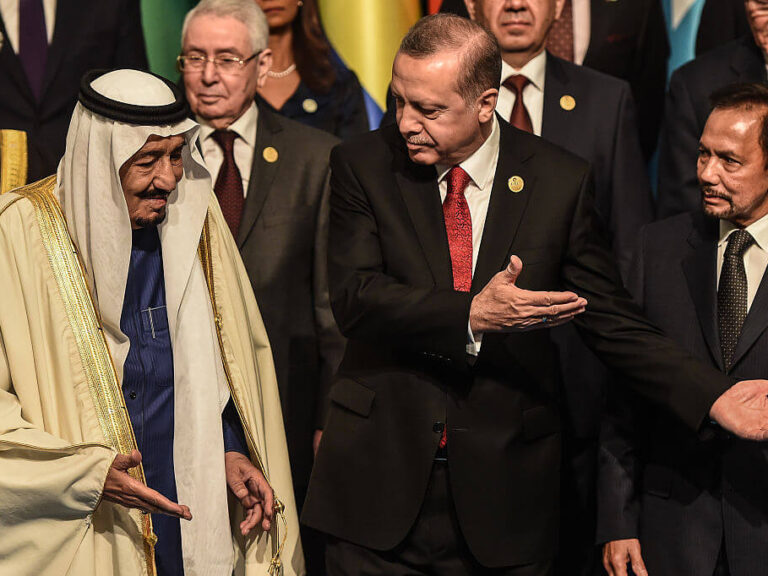 Middle EastBy Mohammad Pervez Bilgrami
The failed coup in Turkey in 2016, the unjust blockade of Qatar in 2017, the Arab duo’s constant support of counterrevolutionary forces in Syria, Libya, and Sudan, and their anti-Turkey stance in the Eastern Mediterranean, have vitiated any chance to recuperate the fraught ties between Saudi Arabia and Turkey. 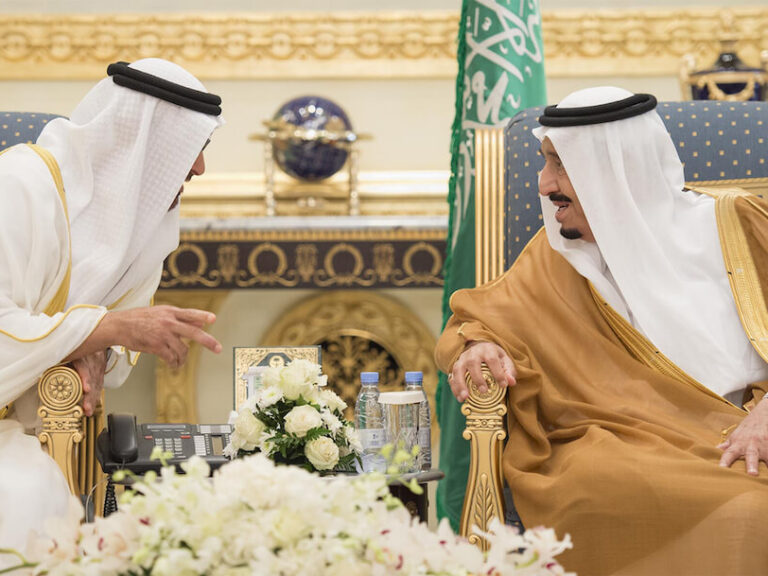 Middle EastBy Ismail Numan Telci
While the UAE-Saudi Arabia axis continued its anti-Turkey policies, it also followed similar policies in the Eastern Mediterranean, the Horn of Africa, Libya, Syria, Iraq, and lately in the Maghreb region. 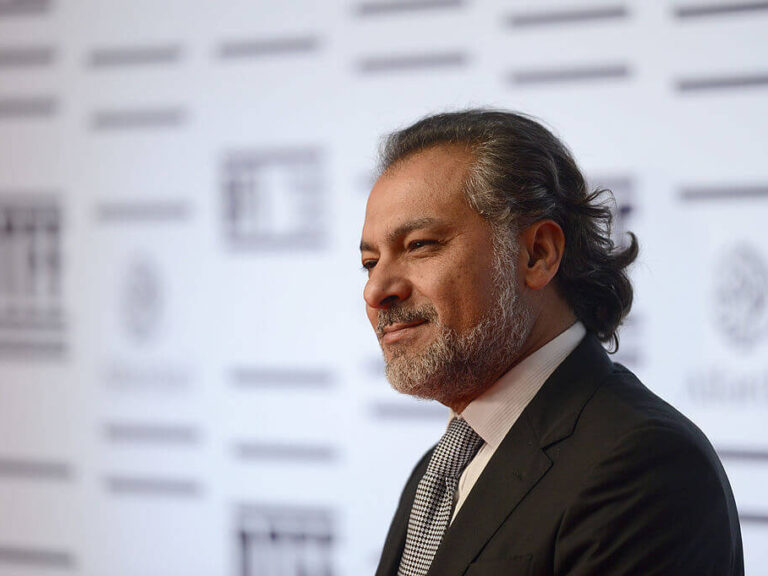 OpinionBy Yousef M. Aljamal
he sudden passing of Hatem Ali, 58, a highly-respected Syrian film director and actor caused a storm in social media in the Arab world with people recalling his legacy and his priceless contribution to cinema. 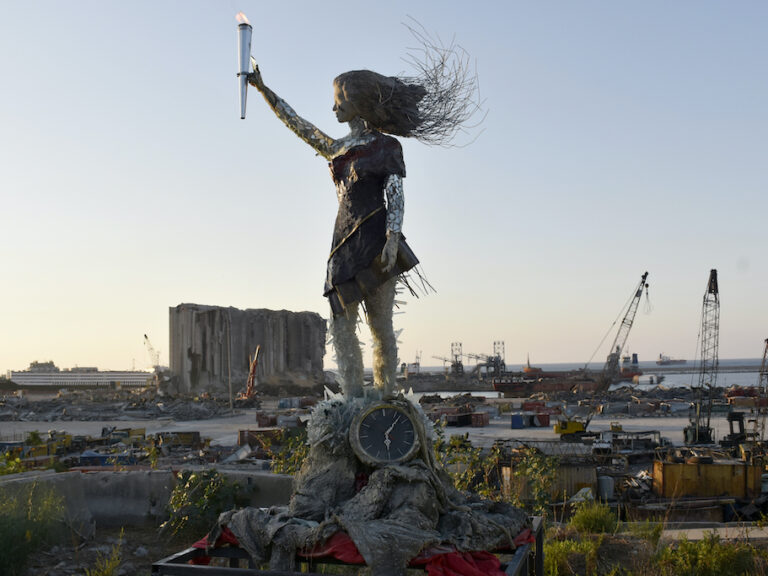 OpinionBy Bachar El-Halabi
Since the independence in 1943, the sectarian political system has created social unrest in 1952 which ousted a sitting president, the 1958 sectarian-driven crisis (a mini-Civil war), followed by a 15 year sectarian civil war (1975-1990), a massive rift in society following the assassination of ex-Prime Minister Rafic Hariri in 2005 which had sectarian underpinnings (and a civil war by other means), another sectarian mini-civil war in May 2008 which resulted in a revamped social contract (the Doha Agreement) also based on sectarian grounds, and military intervention in the Syrian conflict spearheaded by a sectarian militia for sectarian interest, years of political vacuum, lastly to be topped by a nuclear-like explosion in the capital and a complete economic meltdown as the country nears bankruptcy. 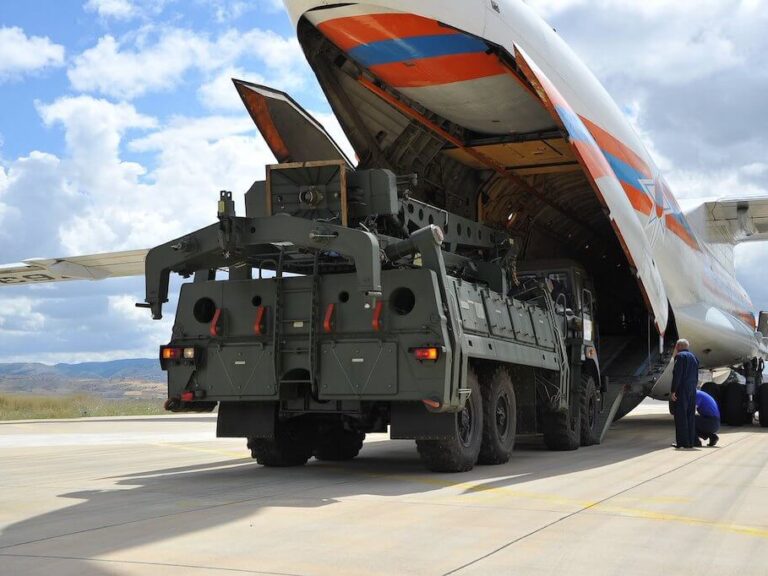 OpinionBy Murat Aslan
This break soured the bilateral relations in Iraq and Syria in the long term while the joy of cooperation and partnership remained steady in terms of strategic communications. 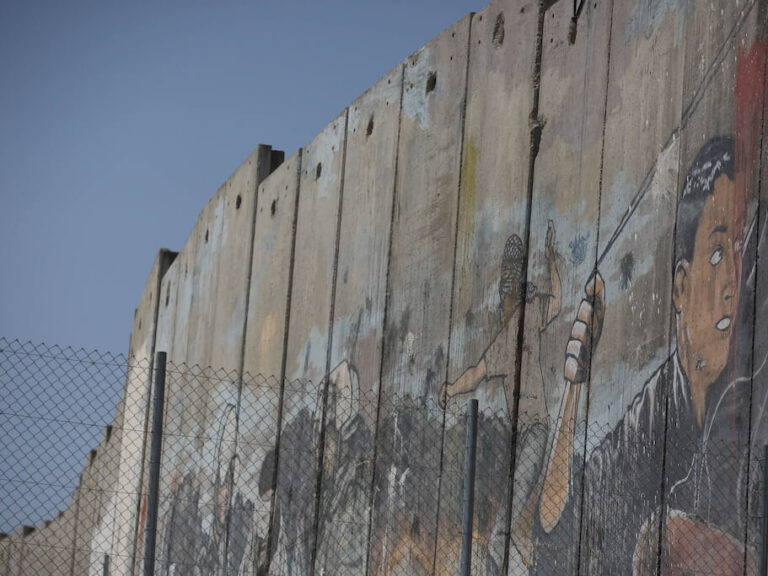 Britain has a greater obligation than any other western country to safeguard Palestinian rights, hold Israel to account, and show… 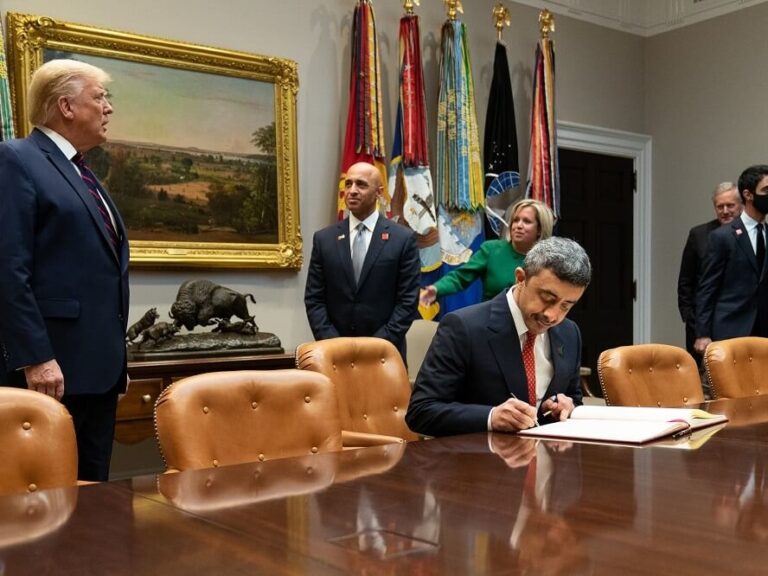 Experts contend that the UAE obtaining these jets, drones, and munitions could have major implications for the Middle East’s balance…