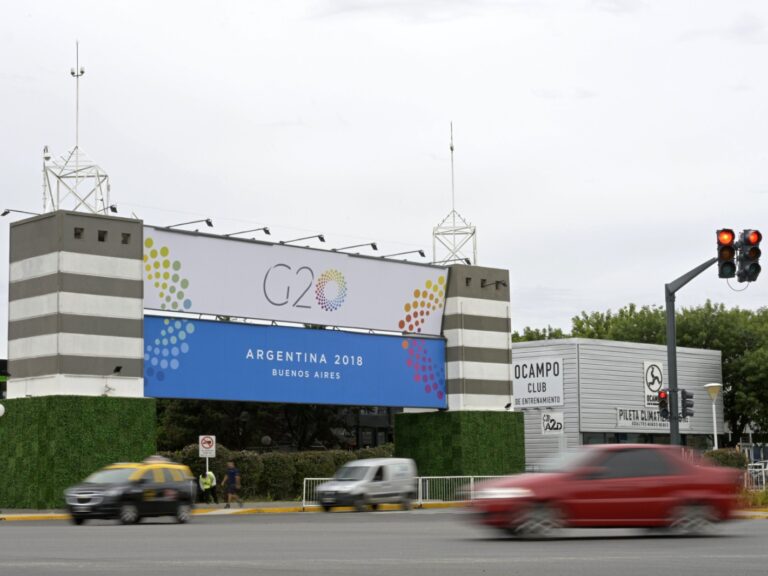 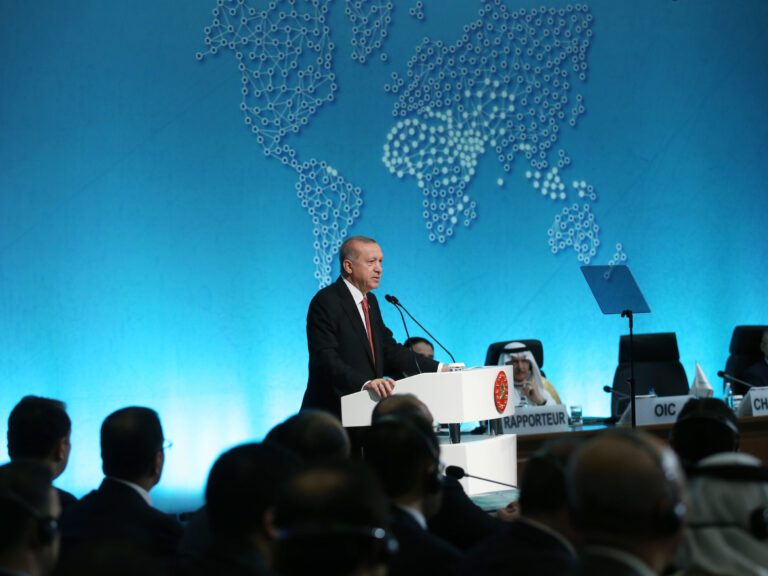 NewsBy Politics Today
” Reforming the UN and war in the Middle EastBefore commenting on the current humanitarian situations in Palestine, Syria, and Yemen, President Erdogan re-emphasized his call that urgent reform is required in the United Nations. 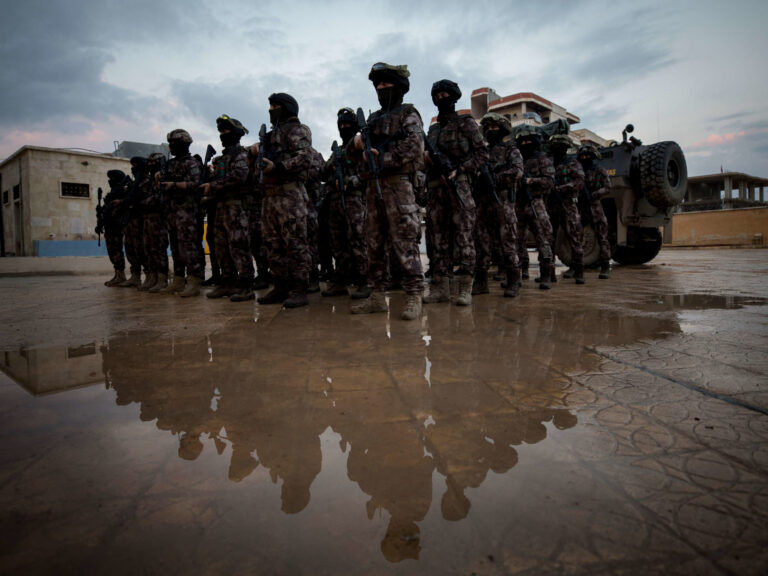 OpinionBy Murat Yeşiltaş
Since the July 15 failed military coup attempt, Turkey has been revolutionizing its counter-terrorism strategy, especially in containing the PKK threat not only in Turkey but also in Syria and Iraq. 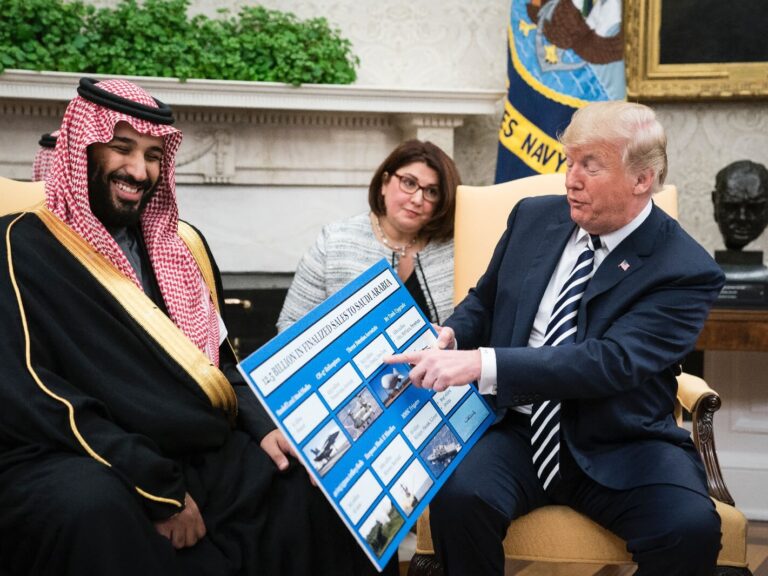 OpinionBy Ali Bakir
In order to effectively counter Iran in the region, you need to achieve a few basic things: Cutting it off from the regional public support which usually boosts its stance; depriving its regional role from the needed legitimacy by standing for everything the public represents such as the Palestinian issue, Syria etc. 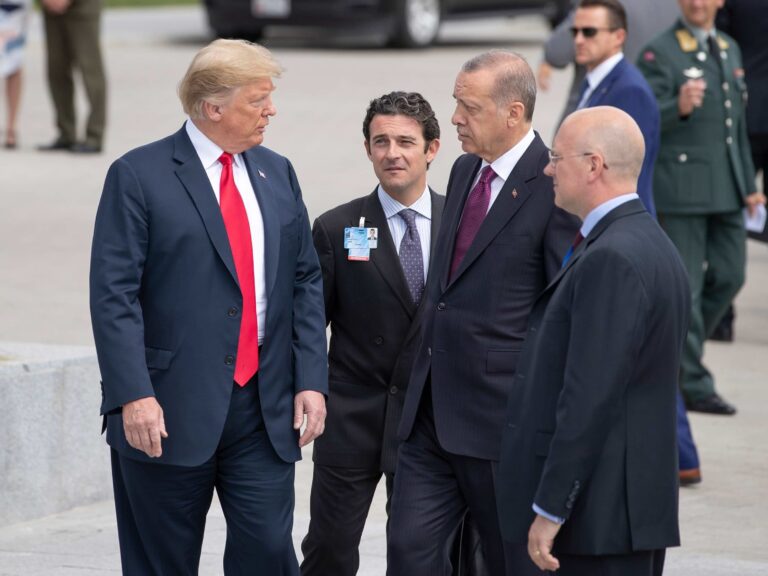 ColumnBy Kadir Üstün
team on the Syria policy without accepting any kind of normalization of the YPG. 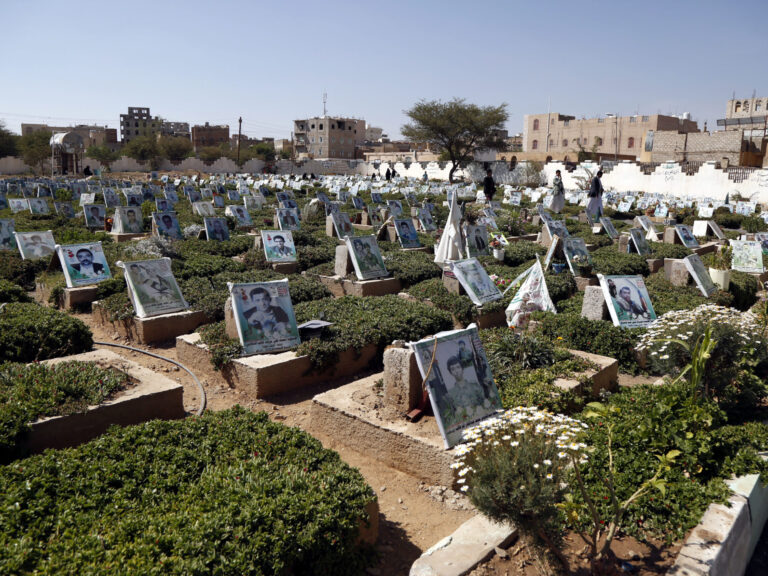 ColumnBy Ismail Numan Telci
As in the case of Syria and Libya, the political uncertainty and instability in the country deepened as the intervention of external actors increased. 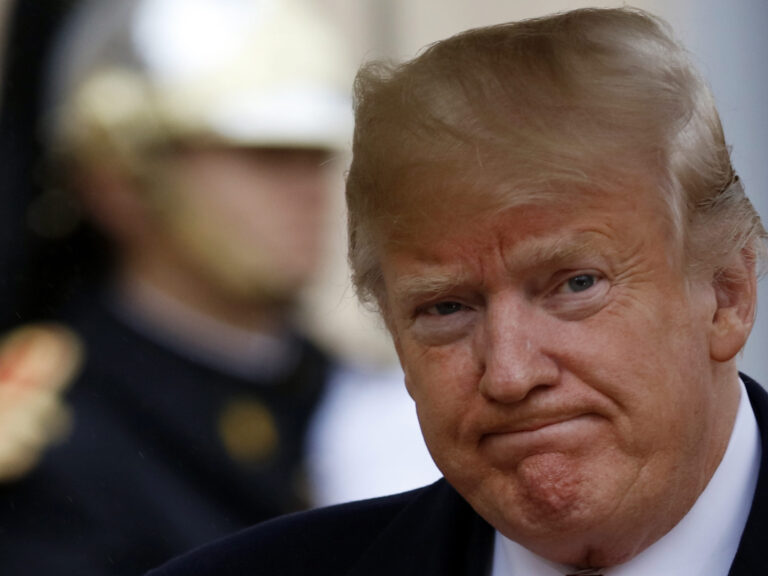 ColumnBy Kadir Üstün
Pushing against pro-Iranian forces in Syria, Iraq, and Yemen is another strategy the administration could pursue but so far Trump has not devised a comprehensive regional strategy against Iran. 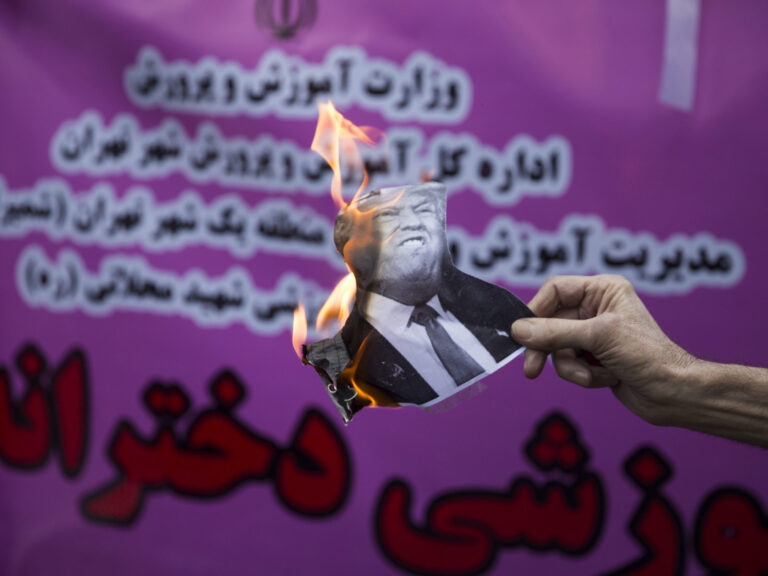 OpinionBy Hakkı Uygur
Especially the reduction of disputes regarding Iraq and Syria, as well as a potential economic role Ankara might play in a time when economic sanctions weigh heavy on Tehran, along with the rising price of maintaining a relationship of cooperation with Saudi Arabia, which has proved itself as an unpredictable actor first due to its blockade on Qatar and later an even bigger scandal despite Turkey's patient show of good will, will lead to a relative improvement in Turkey-Iran relations even though relations have historically been constrained to a narrow trend with little change. 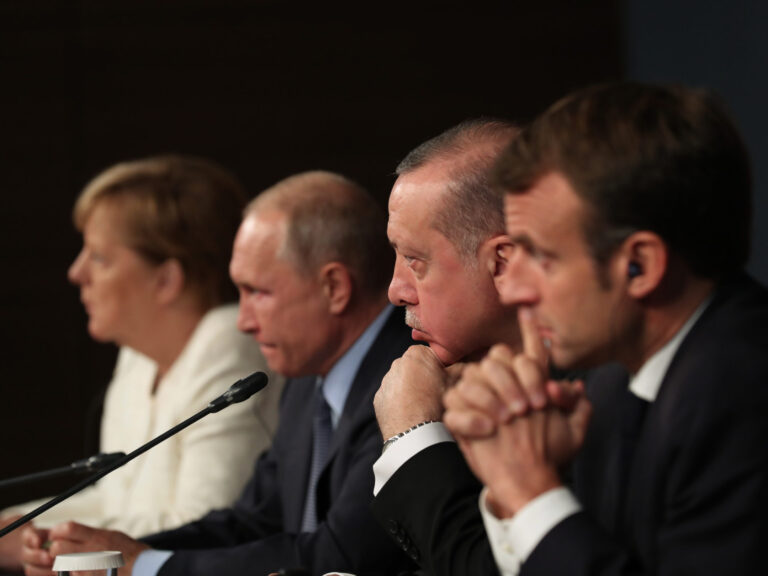 ColumnBy Murat Yeşiltaş
ven though Turkey and Russia have different strategic priorities in the Syrian conflict, they have both turned into vital actors. 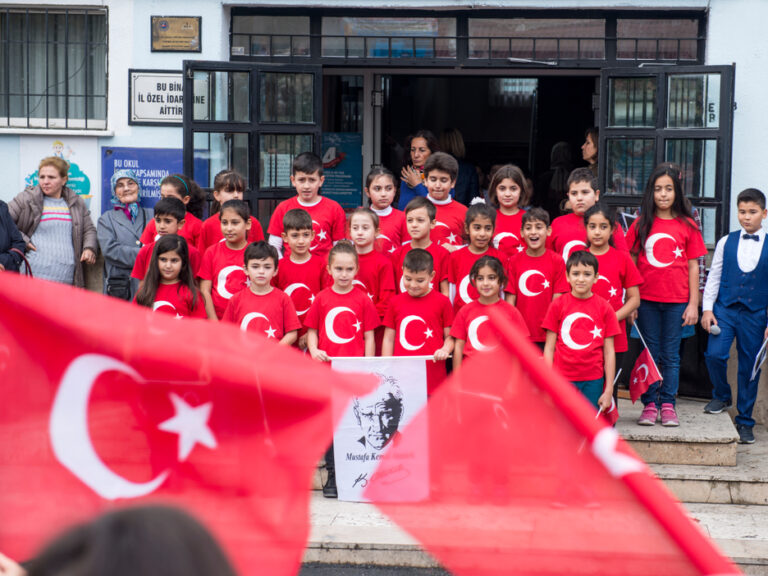 ColumnBy Belkıs Kılıckaya
In today’s Turkey, in which 4 million Syrian refugees are hosted and more than 600 thousand Syrians are to receive education, this oath does not have any relevance or validity. 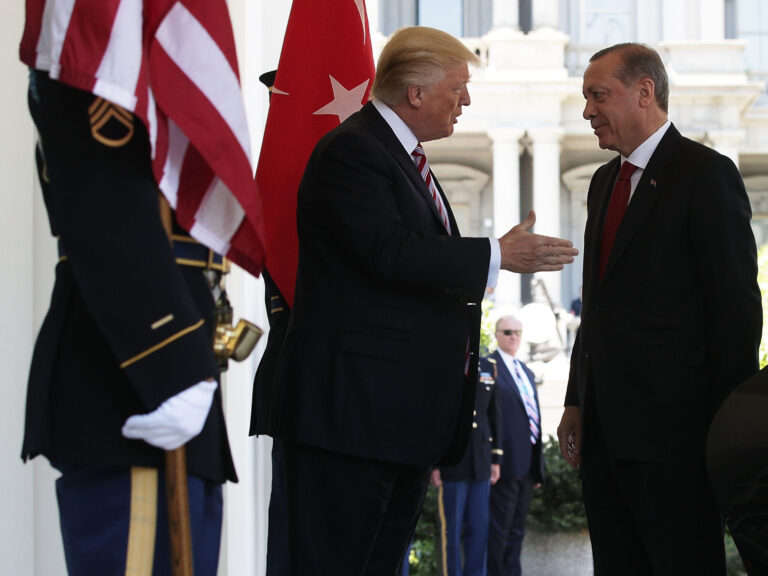 ColumnBy Hüseyin Alptekin
started joint patrols in the northern Syrian city of Manbij on Thursday, November 1 based on a long waited deal between the two countries. 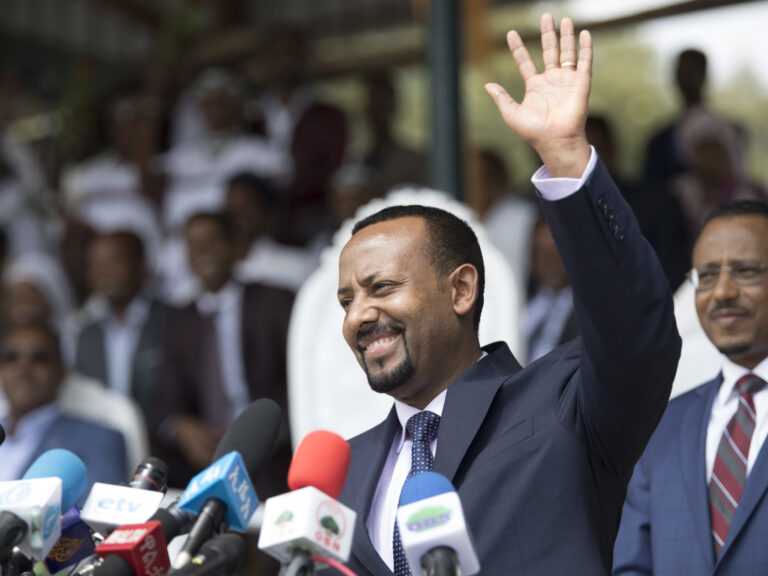 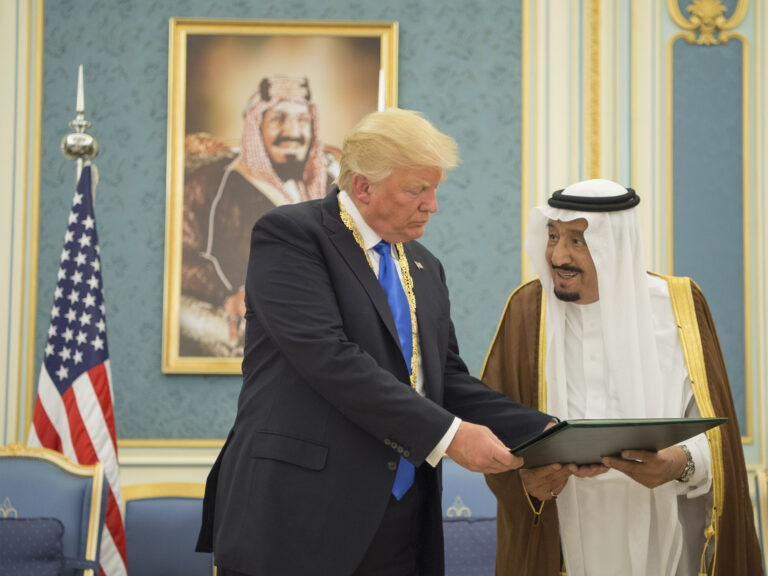 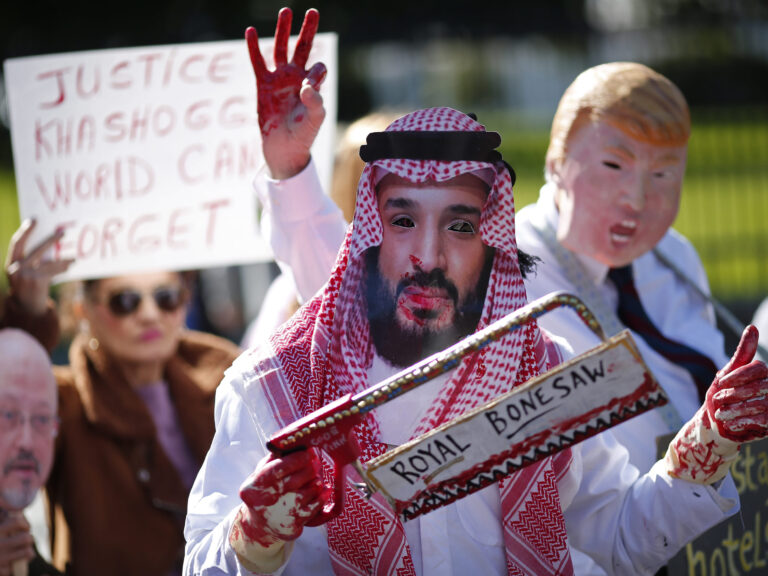 PoliticsBy Murat Yeşiltaş
strategy towards the PYD/YPG in Syria is an essential one for Turkey, MbS's role in the Palestinian case demonstrates another issue, in which Saudis seem to be an integral part of a long-term U. 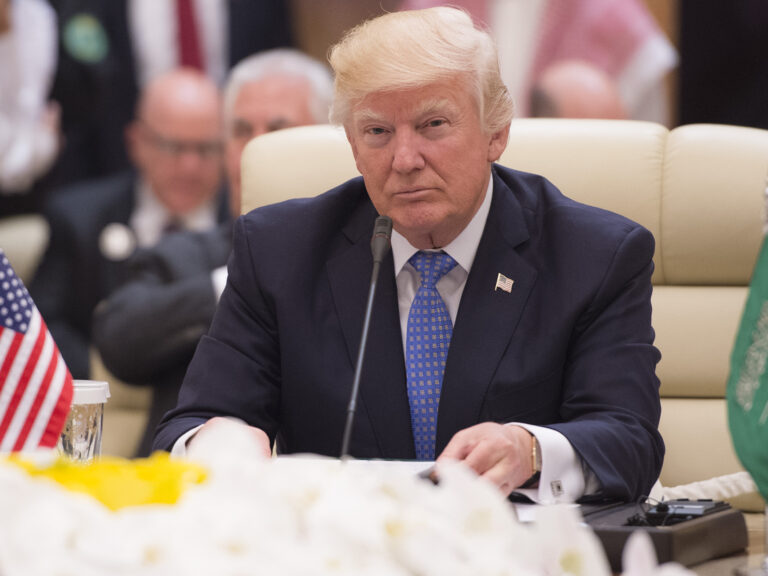 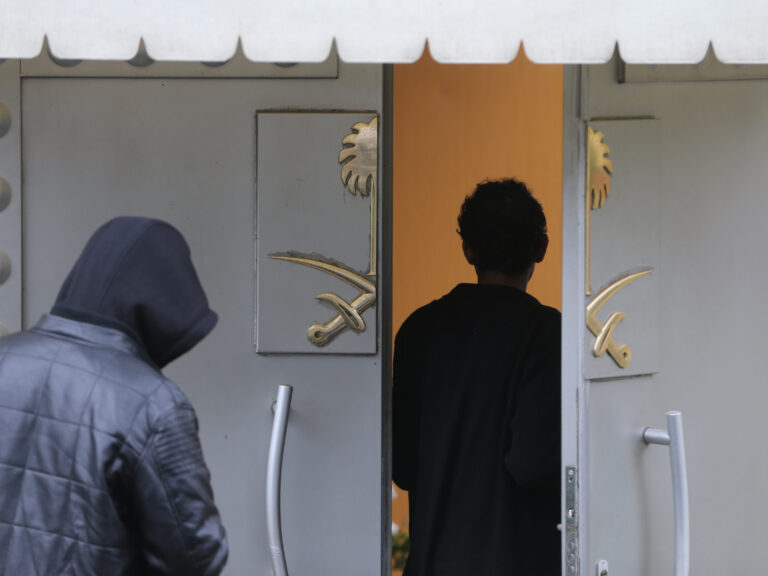 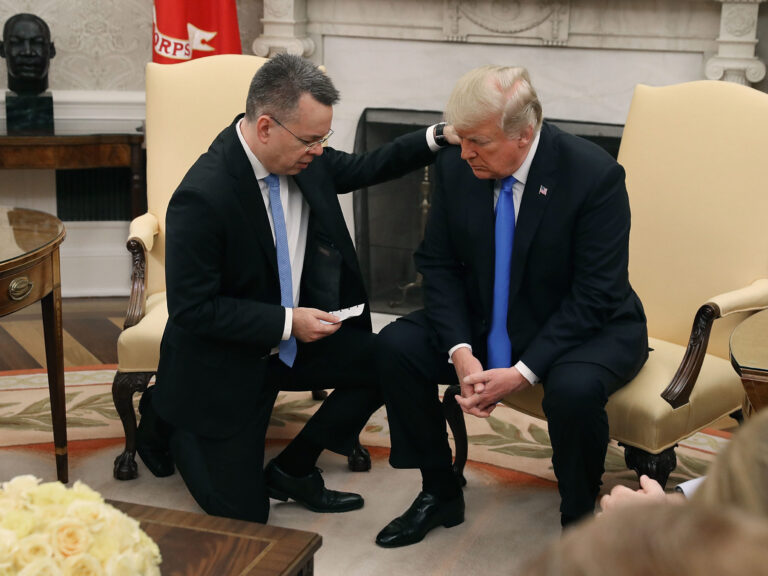 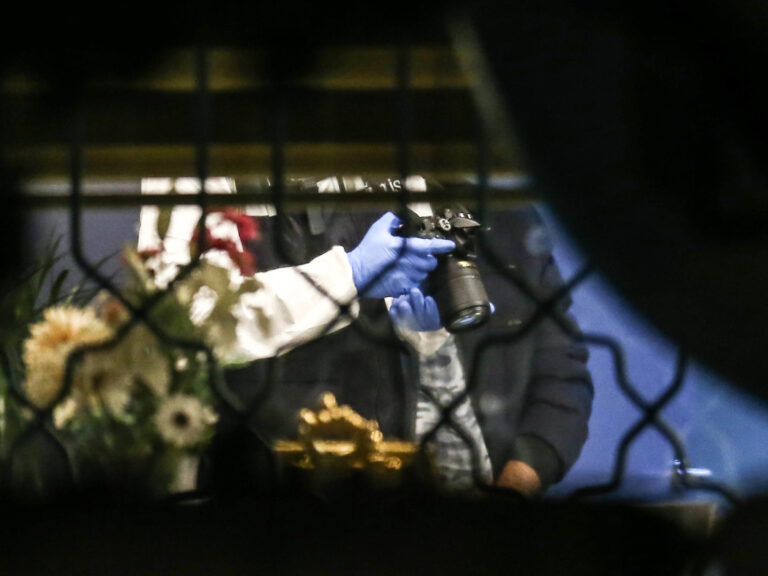 ColumnBy Ismail Numan Telci
In recent years Istanbul has increasingly become a safe place for opposition figures from oppressive regimes of the Middle East, particularly from Syria and Egypt. 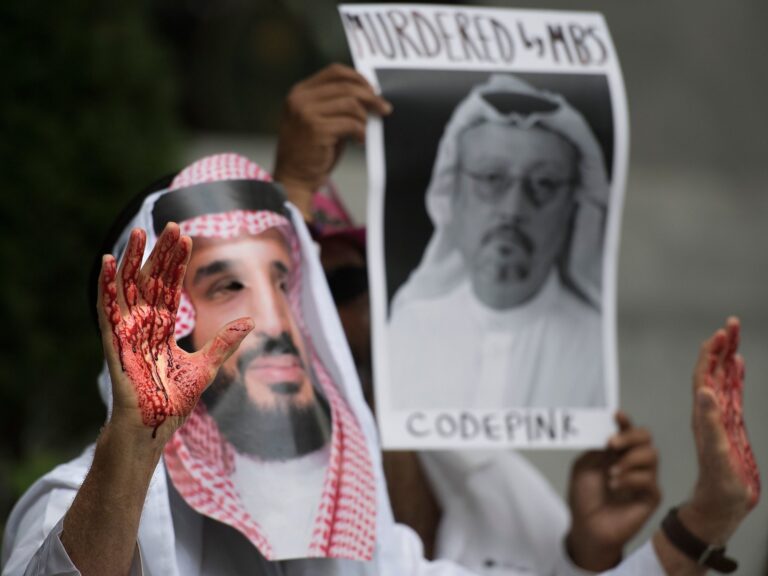 ColumnBy Hüseyin Alptekin
The third major event with regard to Turkey’s foreign affairs agenda came out from President Erdogan’s statements regarding a possible incursion into the Northern Syrian city of Manbij. 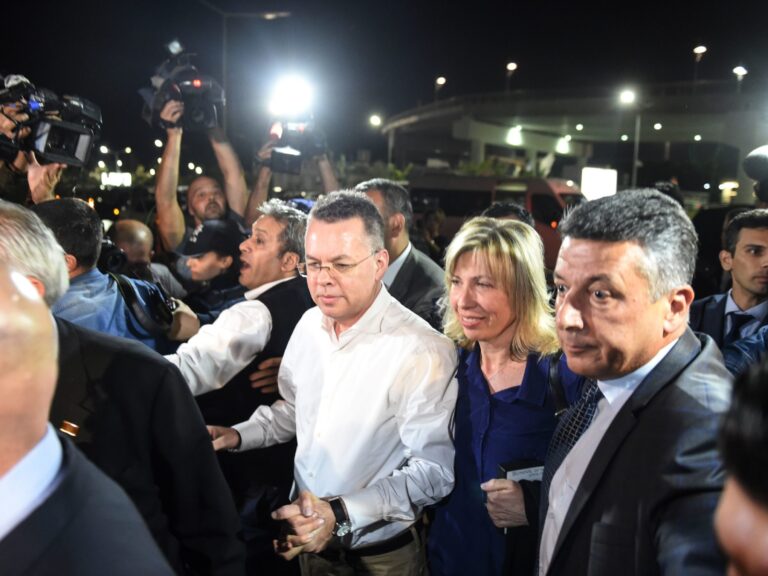