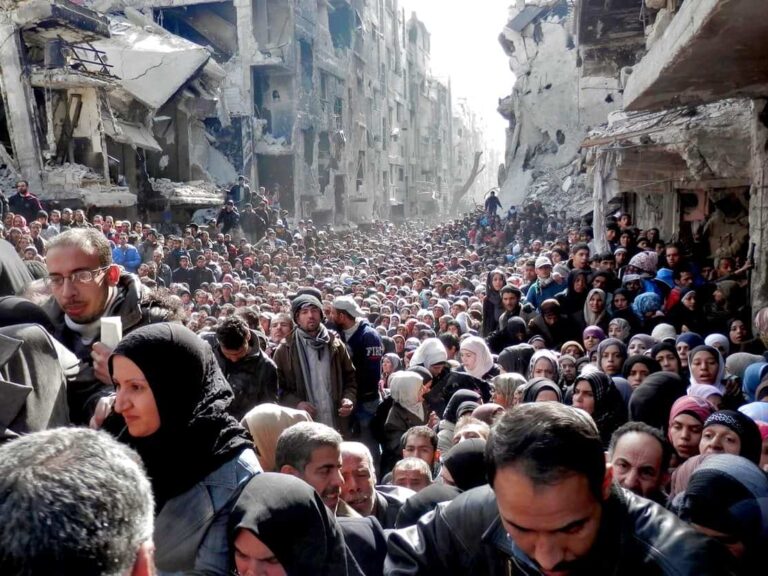 FinanceBy Kemal İnat
Likewise it is known that the US and Israel are in close contact with the Syrian Kurdish Democratic Union Party (PYD)/Syrian Democratic Forces (SDG) with plans to include them on the negotiations table. 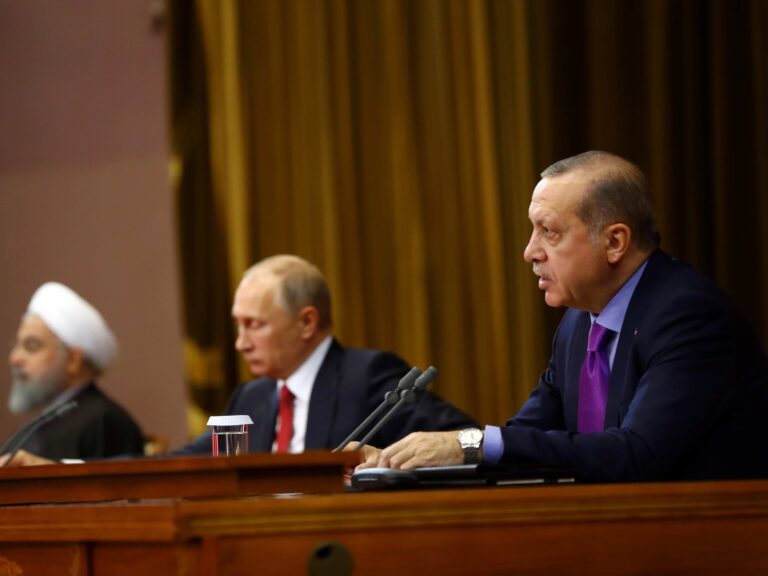 NewsBy Politics Today
" Following the talks with Assad, the Russian President held phone conversations with the heads of the US, Israel, Saudi Arabia and Egypt, which made analysts suggest that the violent conflict in Syria could be coming to an end. 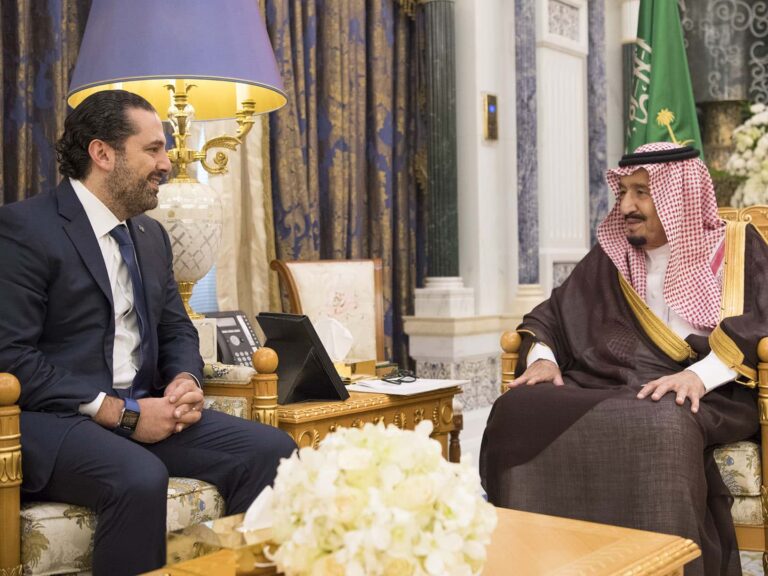 FinanceBy Alain Gresh
Israeli supportThis Saudi war was launched in Yemen in March 2015, with no great success so far and with catastrophic consequences for the civilian population, then continued with the breaking off of diplomatic relations with Qatar in June 2017. 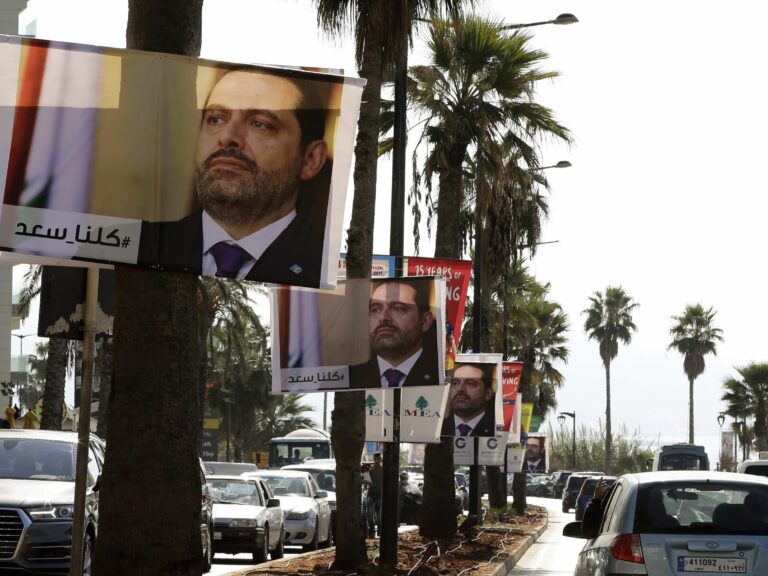 NewsBy Politics Today
The operation is expected to be led by Israel, with which Gulf states of late have been cozying up. 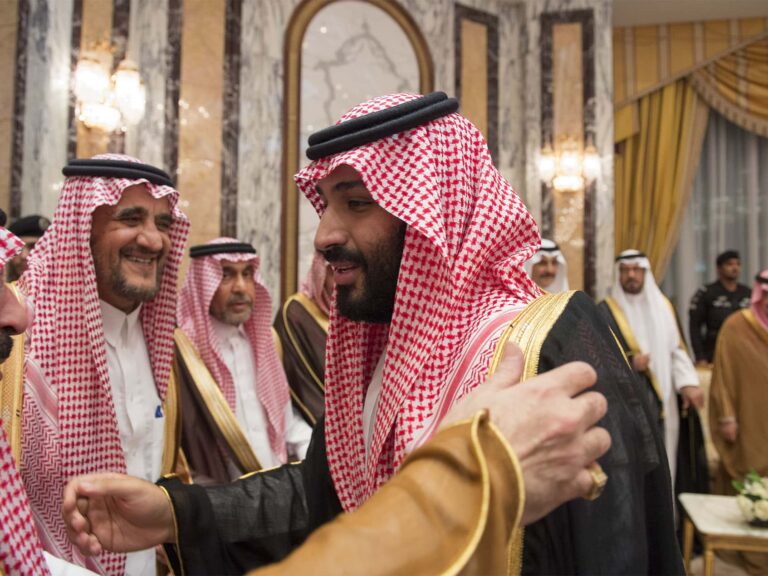 FinanceBy Talha Köse
It could be asserted that the Trump administration and Israel have also taken a more active role in this matter. 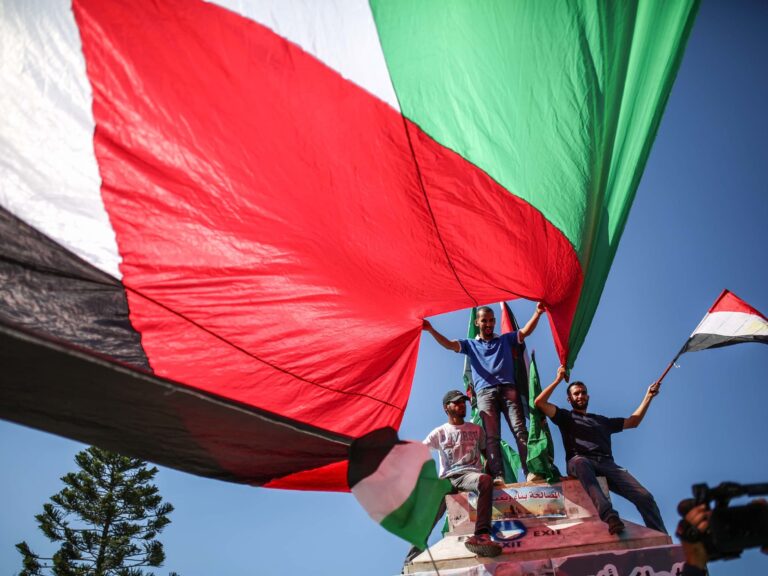 FinanceBy Ismail Numan Telci
It can be argued that the reason behind Hamas taking a step in this direction is the worsening humanitarian situation in Gaza, the increased pressure of the Israeli and Egyptian governments on the movement and the regional repression politics towards the Muslim Brotherhood. 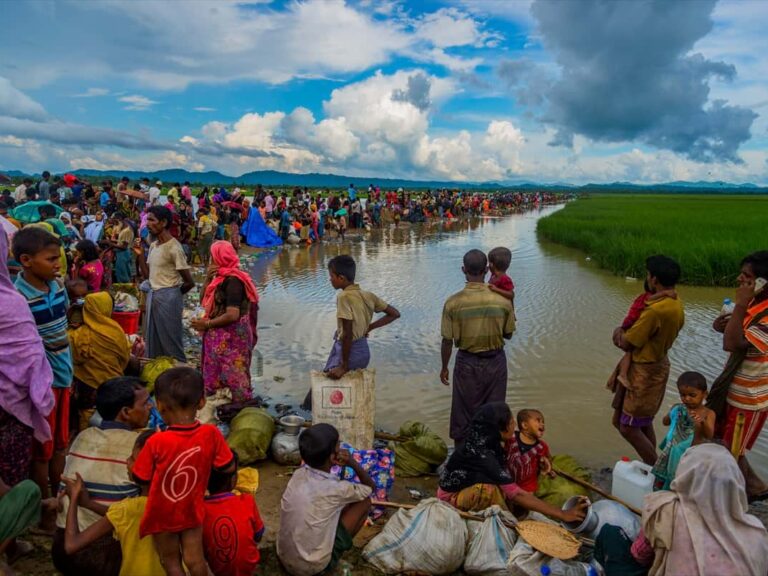 NewsBy Politics Today
” Israel still selling weapons to Myanmar While the UN has documented mass gang rapes, killings, brutal beatings and disappearances committed by the Myanmar security personnel, including a report in which UN investigators stated that such violations may have constituted crimes against humanity, it has been reported that Israel still continues to sell advanced weapons to the Myanmar navy. 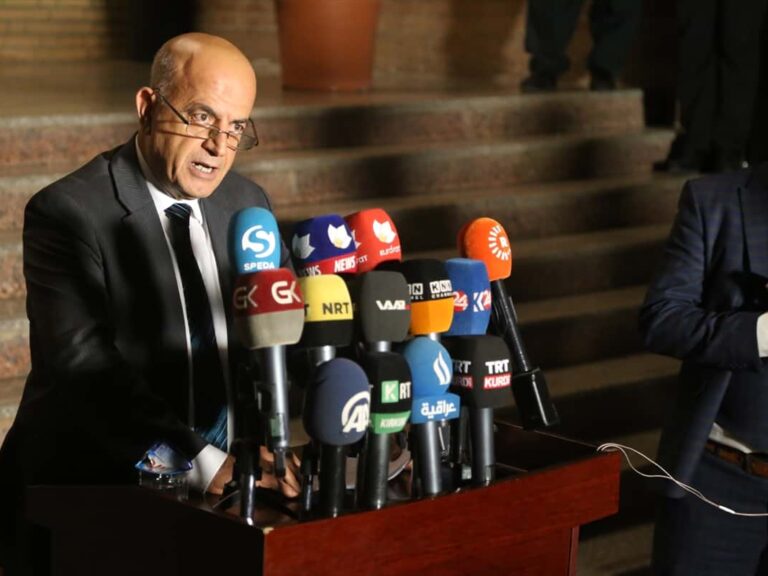 NewsBy Politics Today
On the basis of protecting Iraq’s territorial integrity, regional and international governments rejected the referendum, except Israel. 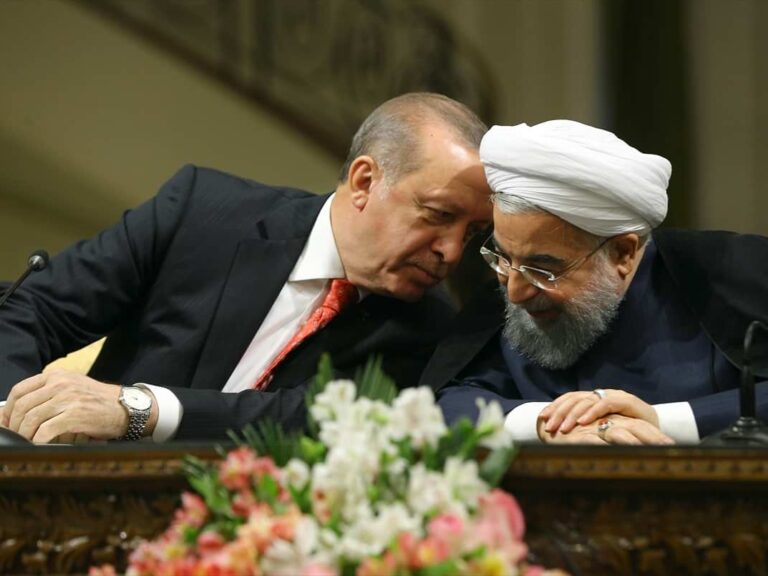 FinanceBy Hakkı Uygur
Baghdad’s latest statements on Turkey have probably been approved by the Tehran administration, and under the present circumstances, Iran will regard Turkey, which has close relations with Russia, as lesser of two evils in the face of the possibility that a trio comprising Saudi Arabia, Israel and United Arab Emirates might be effective in the Middle East. 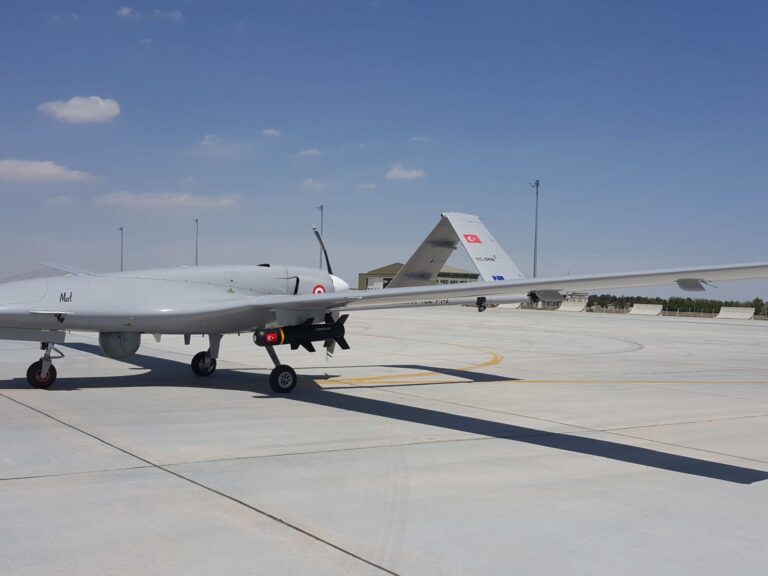 OpinionBy Abdullah Erboga
It should be expressed that the US, China and Israel are well invested in the development of these vehicles. 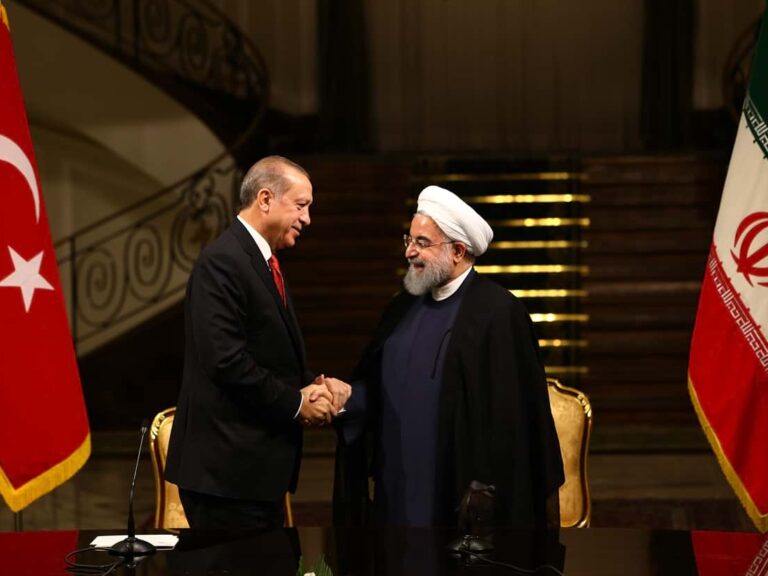 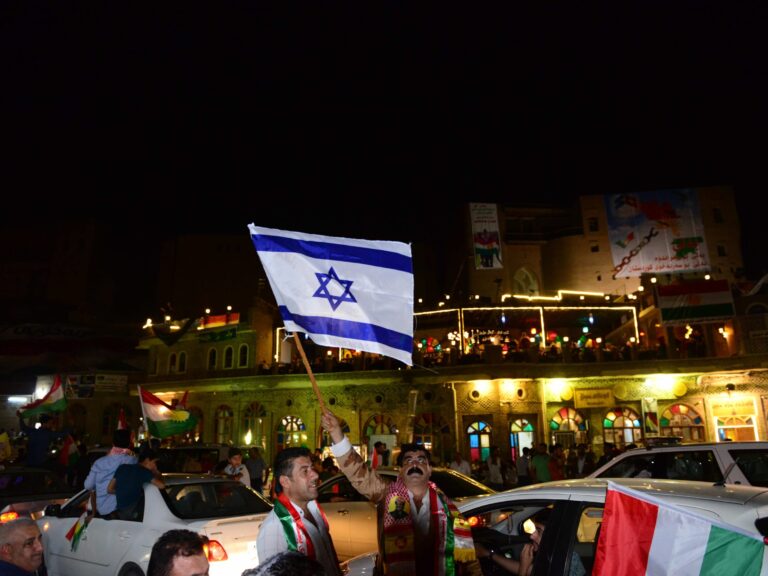 FinanceBy Ufuk Ulutaş
Iran opposes the division of Iraq, which is already under its zone of influence, is against establishing new relations with northern Iraq and is against the newly formed state becoming an operations center for Israel. 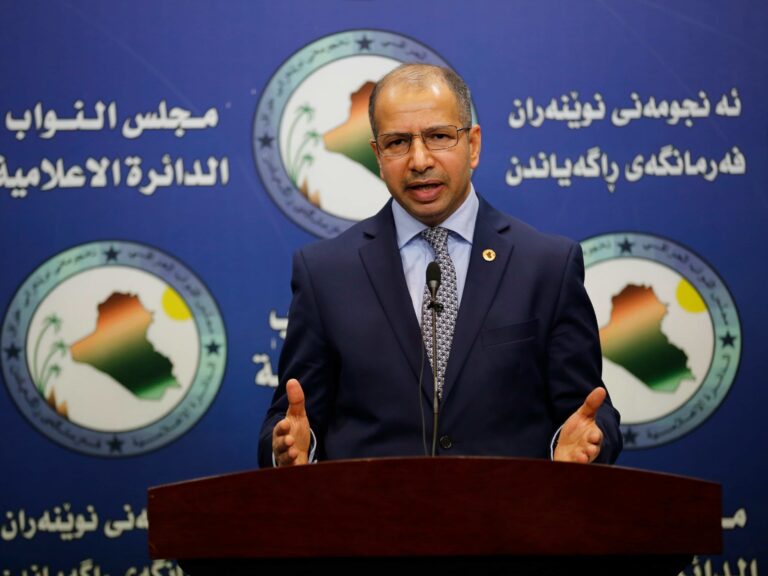 Baghdad: any deal violating the Constitution will not be recognized

NewsBy Politics Today
Only Israel has openly supported the initiative. 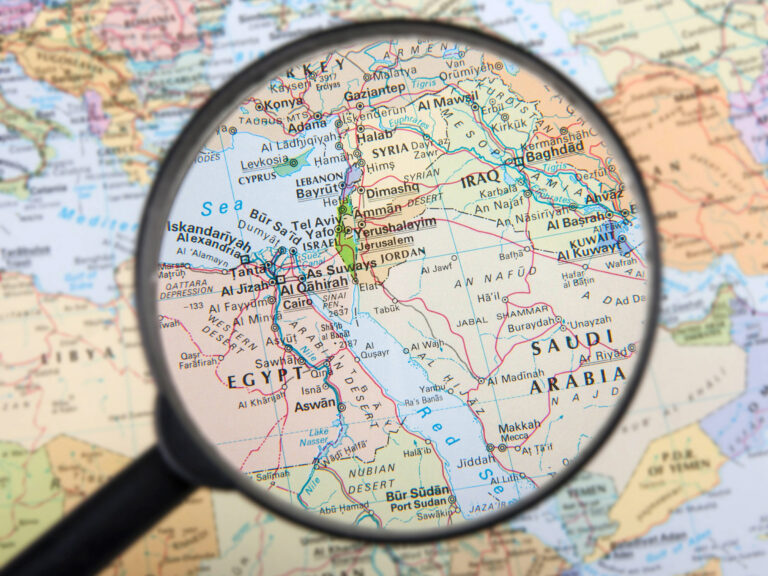 “Divide and Rule” – this time through Kurdish independence

NewsBy Politics Today
” Speaking at a joint news conference with his Iranian counterpart Hassan Rouhani in Tehran, Erdogan said: “What is the referendum organized by northern Iraq’s regional administration for? No country in the world apart from Israel recognizes it. 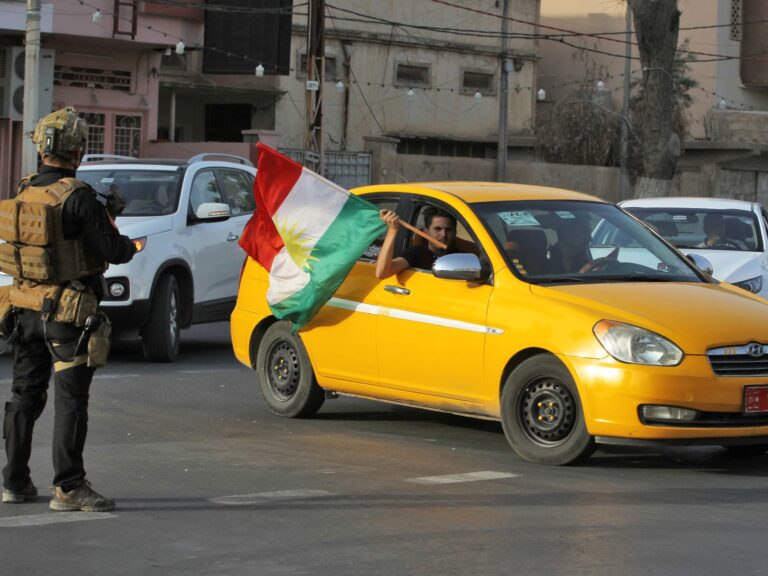 NewsBy Politics Today
While receiving no international support, except from Israel, according to the results announced by the KRG, almost 93 percent of registered voters cast ballots in favor of independence. 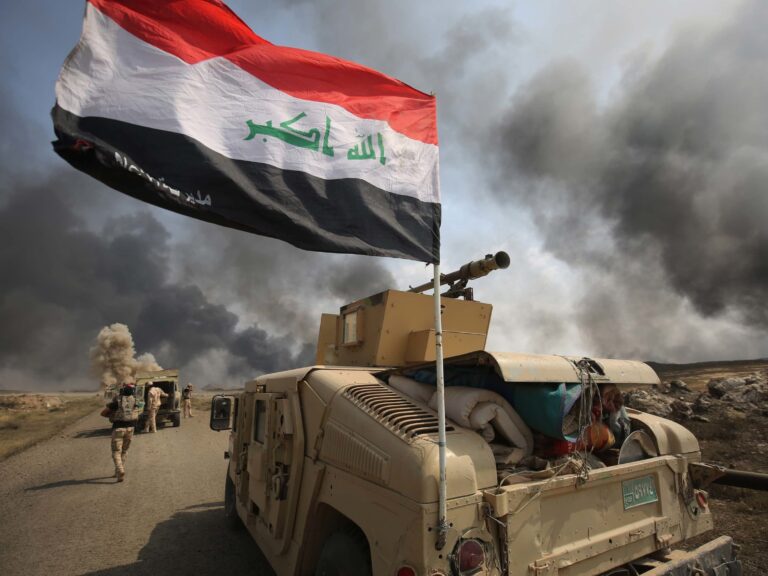 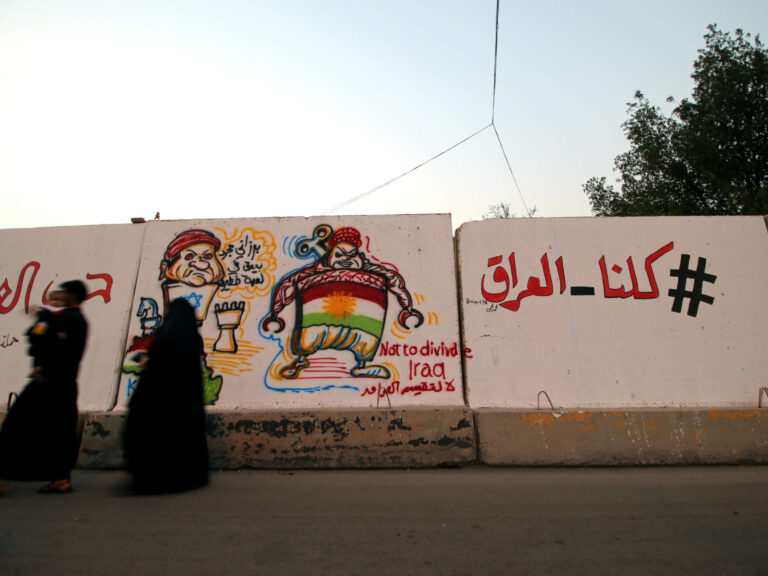 Inside Northern Iraq: Hope and Despair are Side by Side

FinanceBy Can Acun
All people, from the person on the street to politicians, believe that Western countries and Israel will protect them. 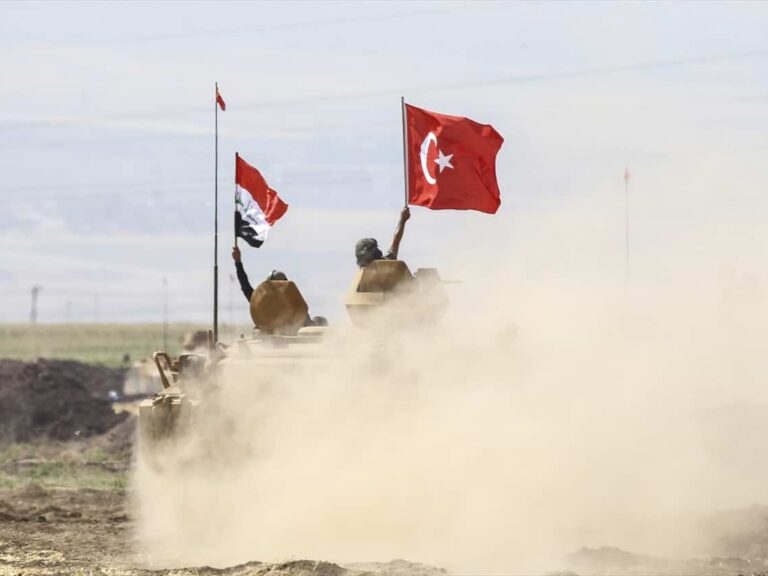 What does the referendum in Northern Iraq mean for Turkey and the Middle East?

FinanceBy Kemal İnat
Israel’s overt support for the vote was only one among many other developments that cast a shadow on the referendum. 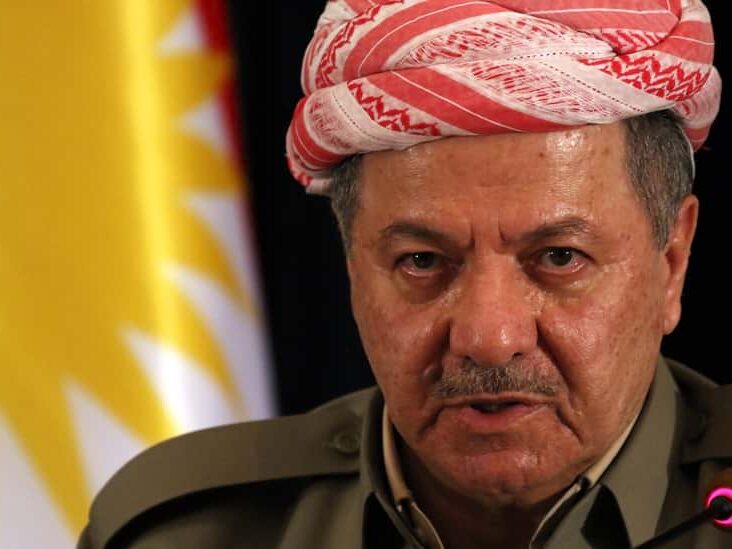 FinanceBy Kadir Üstün
However, the only outside support for KRG independence is confined to the Israeli promise to recognize a potential Kurdish state. 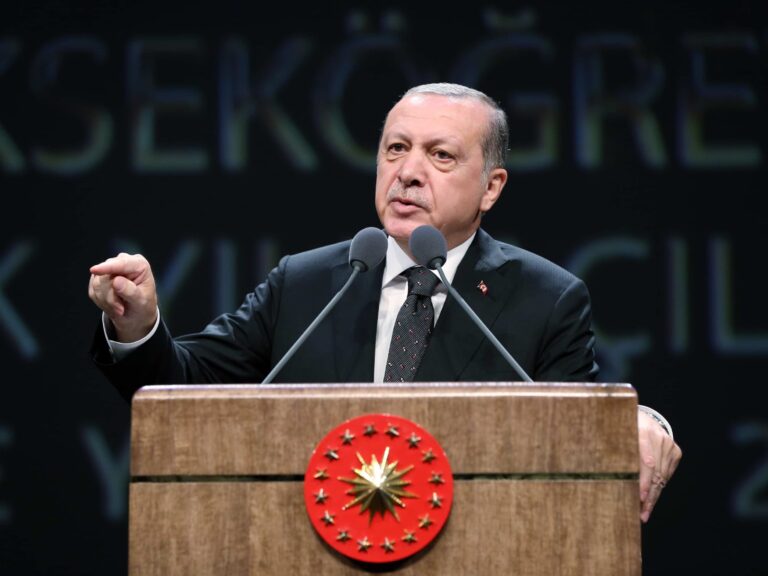