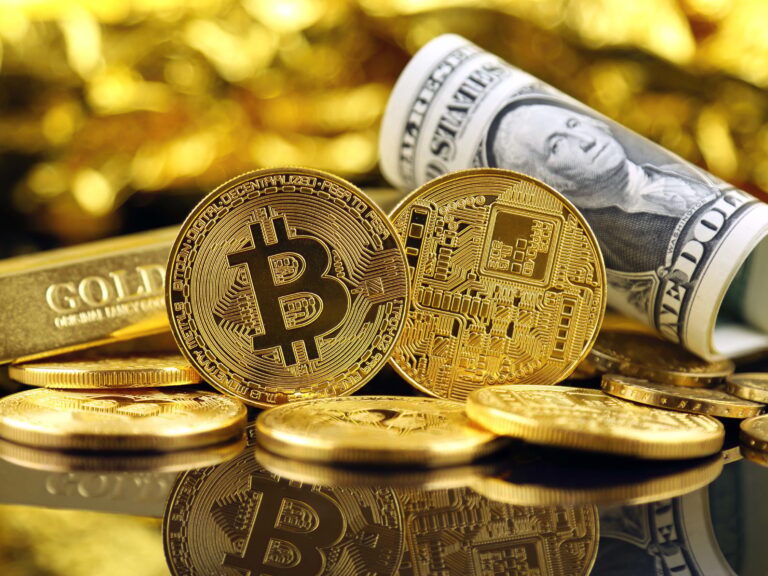 The Rise of Bitcoin and its Ambiguous Future

FinanceBy Serif Dilek
Beside its increase in value, piquing individual and corporate interest in Bitcoin, its acknowledgement as a legal entity for example in Japan, and cryptocurrencies being managed in prominent derivative markets (CME, CBOE, Nasdaq) were some of the most important developments.

What Changed With the New High School Transition Model in Turkey?

OpinionBy Nergis Dama
They are followed by the UK, Germany, Sweden, Japan, UAE, Norway and the Netherlands.

The Plural States of Cinema in Turkey

FinanceBy Savaş Arslan
While this picture seems quite bright, total ticket sales in Turkey is low in comparison to some major film countries such as the United States, France, Japan or India.

FinanceBy Eşref Yalınkılıçlı
But, the main driving force behind Turkey’s flourishing ties with China has so far been the economy (infrastructure) which of course shaped its politics (superstructure) with China and other Asian countries like India and Japan in the past few years.

FinanceBy Ozan Ahmet Çetin
After World War I, the unwillingness of the Allies to tackle the Japanese and German aggression in its early phases, ended up in the collapse of the international order in the worst way possible.

WorldBy Şener Aktürk
In order to achieve the objectives of this grand strategy, the United States encircled the Soviet Union with a ring of pro-American, anti-Soviet allies such as the Federal Republic of (West) Germany, Greece, Turkey, Iran (pre-1979), Pakistan, Japan, South Korea, and eventually China after the Sino-Soviet split.

Why LNG is Significant for Turkey’s Energy Market

FinanceBy Salihe Kaya
Japan, South Korea and China are the largest importers in the Asia-Pacific, while on the European side, Spain, England and Turkey are the largest.

FinanceBy Gokhan Umut
Besides the USA, Turkey has benefited from ODA provided by Japan and Germany, which are still among the biggest donors all around the world.

FinanceBy Nurullah Gür
China and India followed a similar path by saving more than 25% of their income, just as Japan and South Korea did in the past.

FinanceBy Mevlüt Tatlıyer
In addition, in countries such as Japan and Korea, firms have been in close relationship with the state in the course of industrialization.

Who Has the Right to Make a Constitution?

FinanceBy Murat Tumay
or else, many constitutions were imposed on a vanquished or colonized people (for example, in Western imperial systems—the MacArthur constitution in Japan after World War II, and to a lesser extent in Post-War Germany and in colonies once they gained their independence).
12345
Go to Top