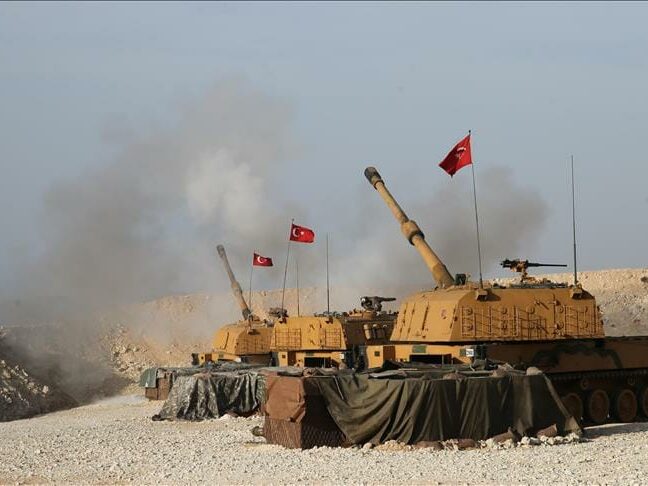 Over 3,000 terrorists ‘neutralized’ in Afrin operation 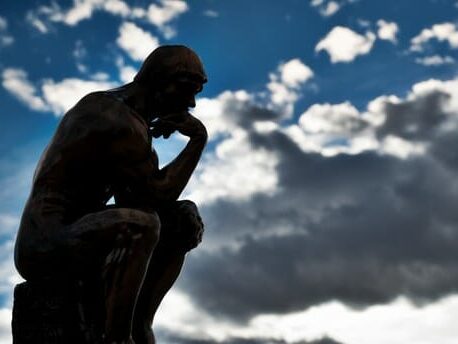 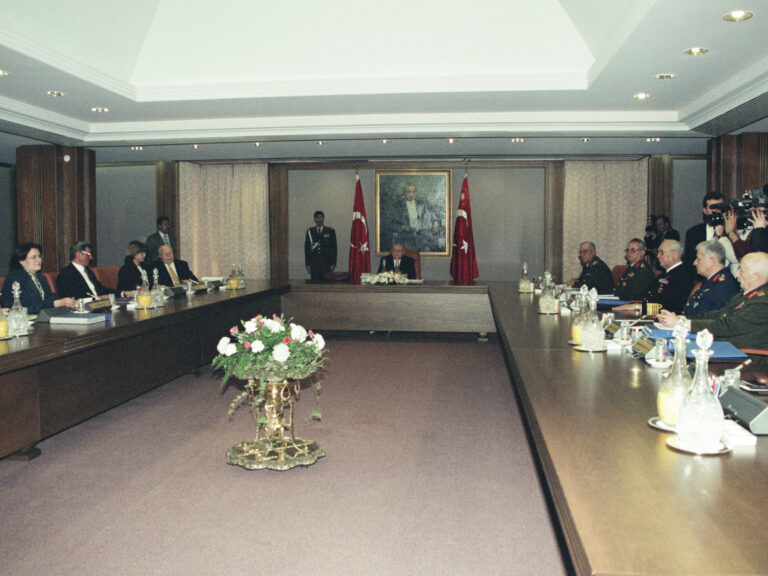 Does the 1997 Coup Trial Suffice to Confront the History of Coups?

FinanceBy Cem Duran Uzun
On November 23, 2011, the Ankara Prosecutor’s Office announced that an investigation had began on the 1997 coup as part of Article 312 of the Turkish Penal Code, which reads: “Any person attempting, by the use of force and violence, to overthrow the government of the Republic of Turkey, or to prevent it, in part or in full, from fulfilling its duties, shall be sentenced to a penalty of aggravated life imprisonment. 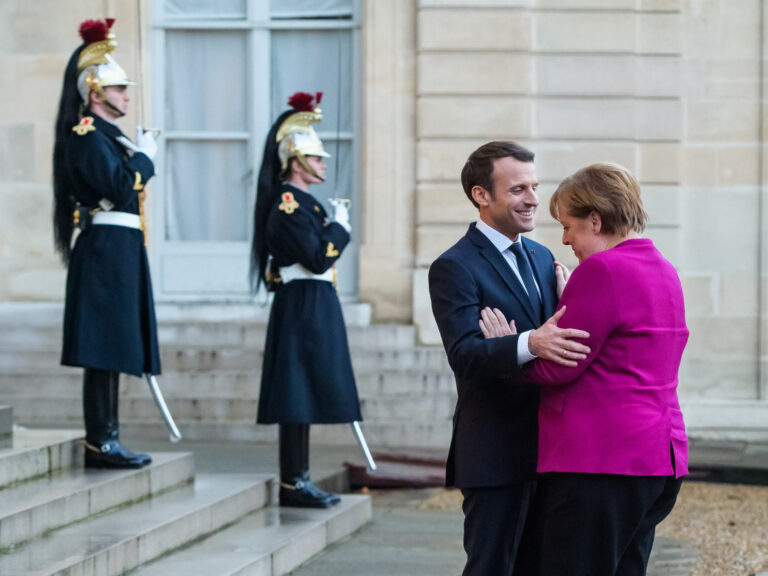 FinanceBy Klaus Jurgens
If we then further consider cooperation on various regional levels, the Visegrad Four Group (Slovakia, Poland, Czech Republic, Hungary) must be mentioned; one should further discuss the Nordic Council although it comprises non-EU member states as well; and perhaps a post-Brexit UK-Republic of Ireland (customs and border) deal is in the making – could an EU at various speeds yet modeled after existing regional forms of cooperation win the upper hand? Phrased differently: unless there is another referendum in the United Kingdom which looks extremely unrealistic, Brexit is going to happen – so will there be a new version of a (trans-) continental Europe? A core including the Eurozone, a wider group with some political decision making agreements and trade but no complete harmonization and integration, and then a third layer or circle basically based on a free trade agreement? Or would this spell the end of modernization and peace and prosperity for Europe? Best for EU, best for Turkey scenarios From a candidate country’s perspective of a nation as big and influential such as Turkey one might actually suggest that whatever the outcome, Turkey belongs to the core group unless adopting the Euro will be mandatory for becoming a core group member; whether Turkey would want to switch to the Euro would need be discussed in great detail. 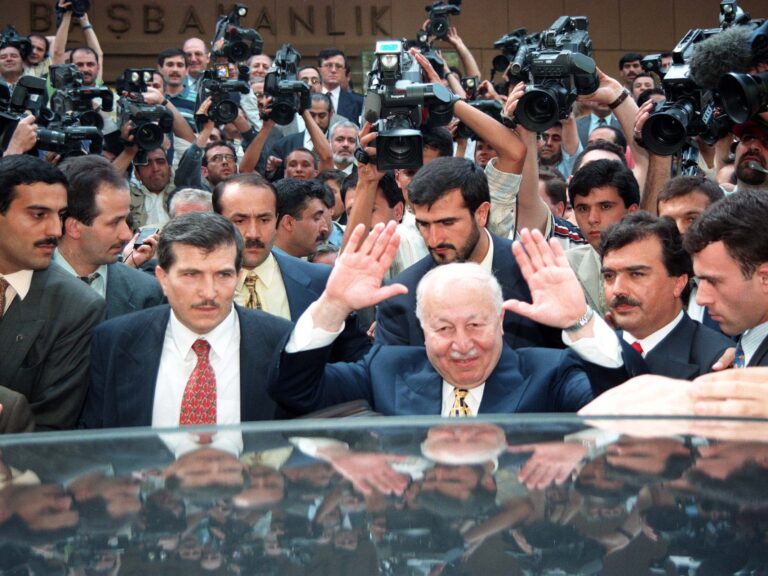 The Political Economy of the “Post-modern” Coup

FinanceBy Sadık Ünay
xceptional for being a “post-modern coup” in Turkey’s history of coups and triggering one of the largest devastations of the political system in contemporary history, February 28 differs from other coups for being a process rather than a one-off intiative. 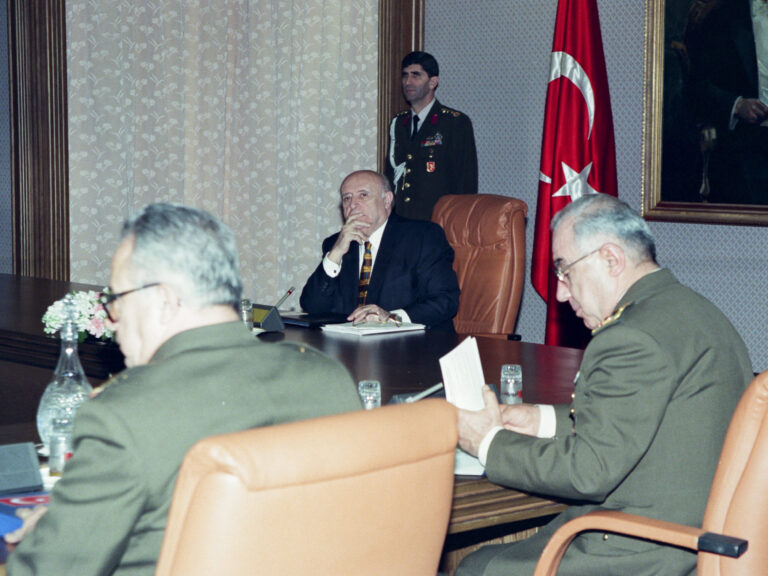 Will the 1997 Memorandum Last a Thousand Years?

FinanceBy Ali Aslan
Historically, the coups in Turkey happened due to political and public actors that were unable to internalize the republican regime and Ataturk’s reforms crossed the red lines of the state. 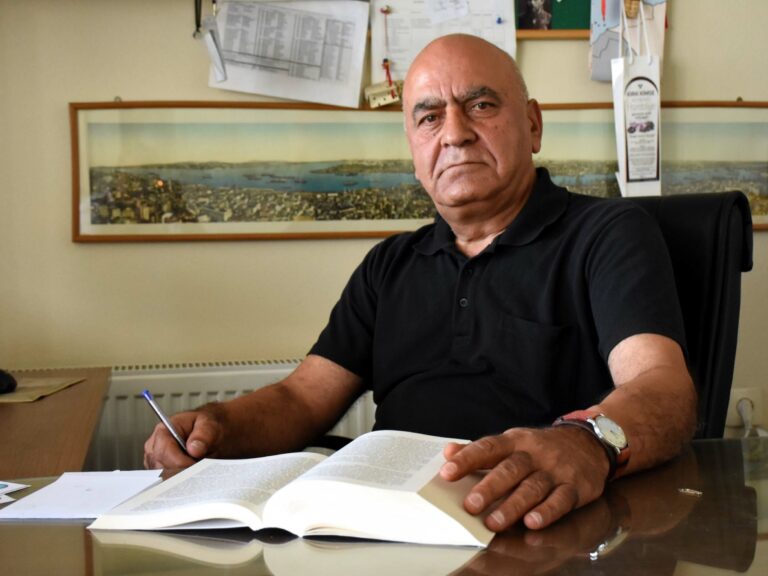 The Praxis of Husamettin Arslan

FinanceBy Asım Öz
” After having completed his master’s thesis on Contemporary History of Turkey, he changed his fields. 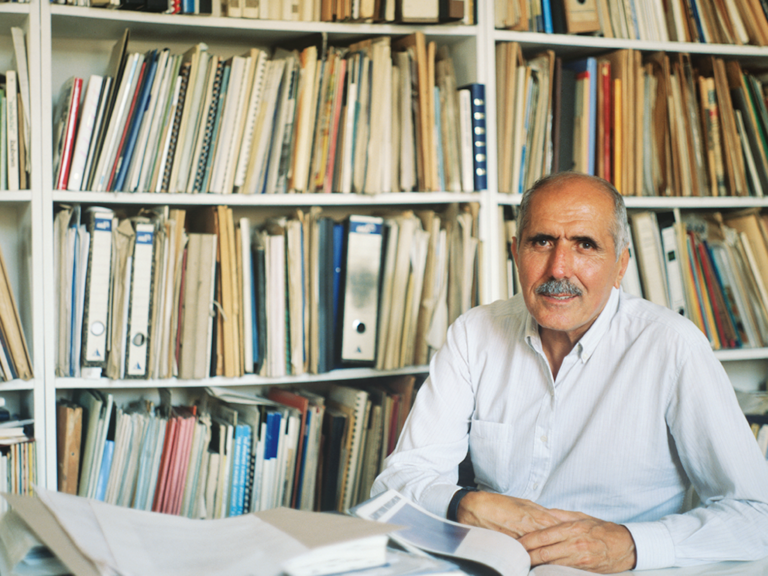 Turgut Cansever: In pursuit of wisdom through architecture

CultureBy Faruk Yaslicimen
22, 2009, Cansever was a well-known Turkish architect and a prominent figure in reinterpreting and refashioning the centuries old architectural heritage of Turkey by inventing a novel approach that combines traditional architectural principles pertaining to a set of moral values and beliefs with a modern perspective. 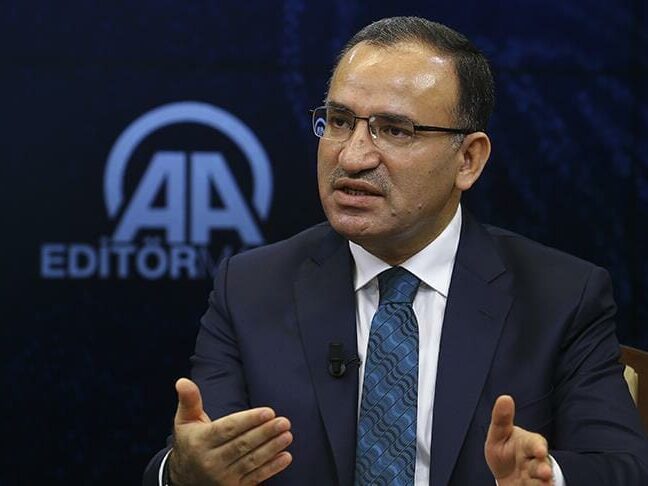 ‘No civilians killed or hurt in Operation Olive Branch’ 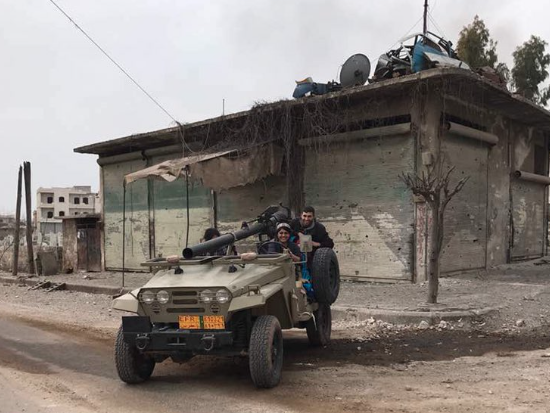 Iran and the YPG: Friends or Foes?

FinanceBy Ömer Özkizilcik
decision to work with the YPG in Syria led to serious concerns in Turkey as the government in Ankara began questioning why a NATO ally was supporting a terrorist organization that threatens the national security of another NATO member. 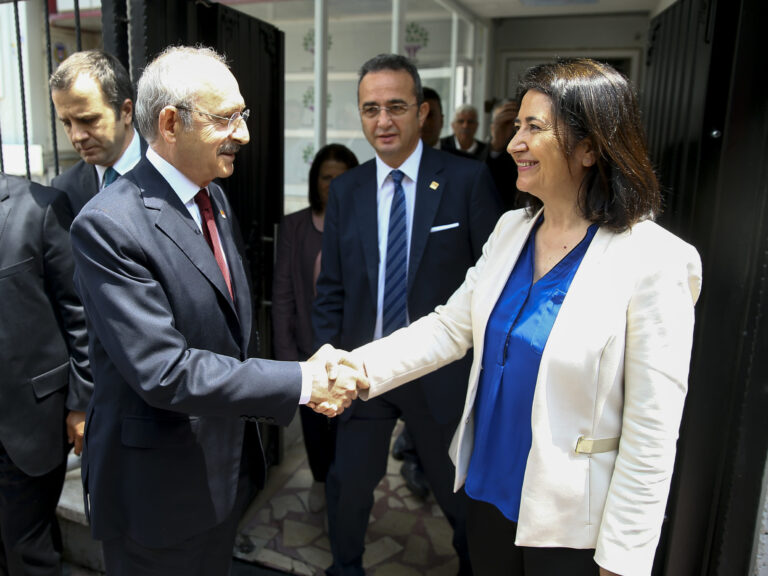 From CHP to HDP: a Hidden Tunnel in Turkish Politics 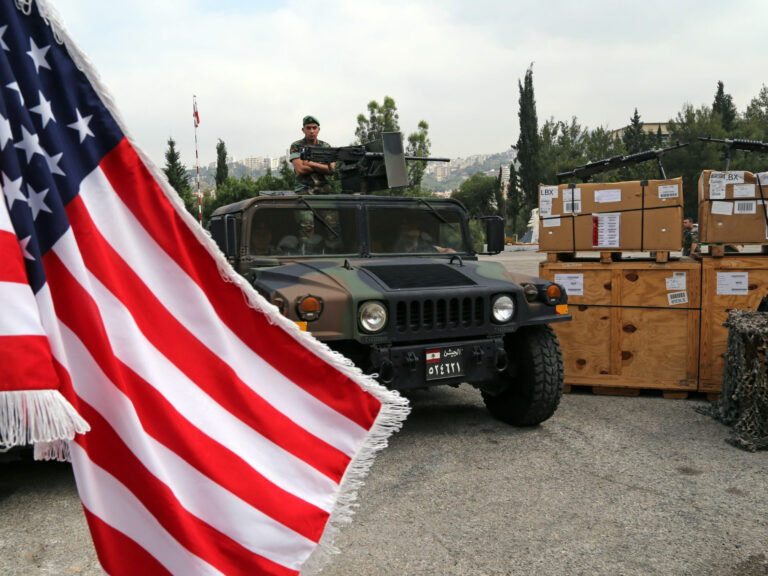 US Support to YPG: Violation of US National Law

FinanceBy Hasan Yücel
Although these groups are closely allied to the PKK and organize terrorist attacks against Turkey – who is initially accepted as an “ally,” all kinds of military support have been provided to them as they were included in the scope of opponent groups. 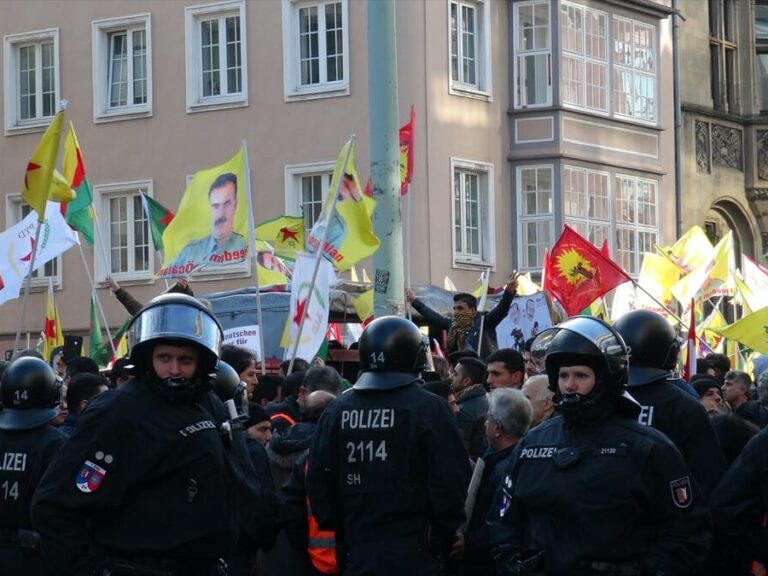 NewsBy Politics Today
PKK/PYD supporters in Germany launched a campaign last month against Turkey's ongoing counterterrorism operation in northern Syria and held demonstrations across the country in which they carried banned flags and posters of the PKK terrorist group. 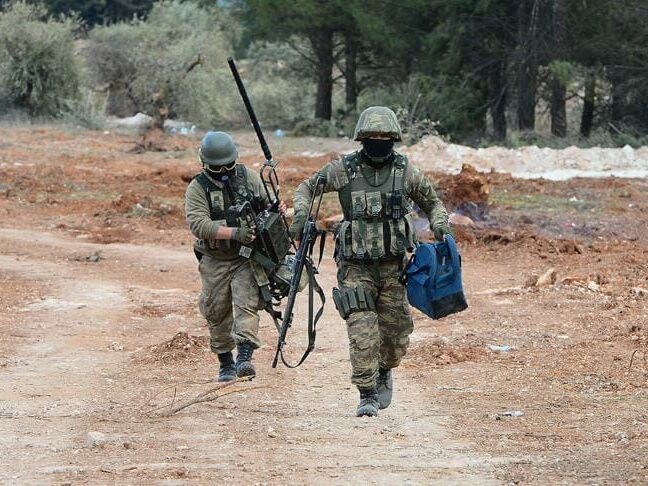 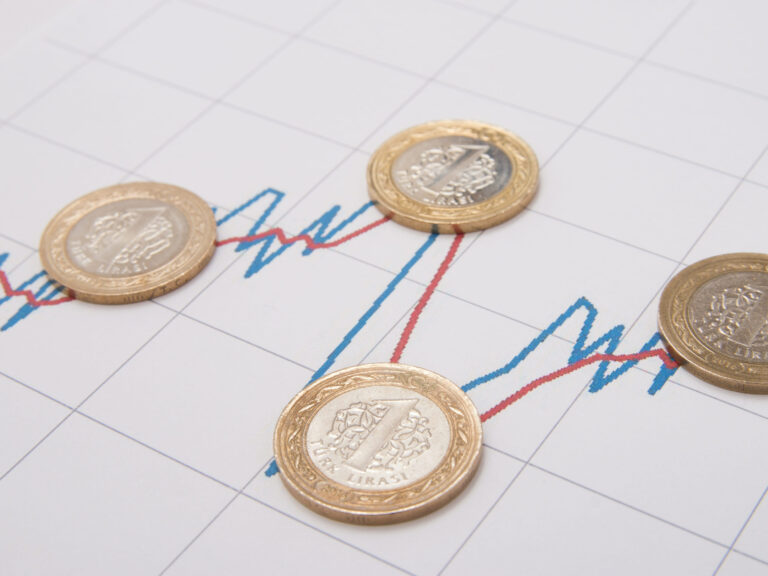 What to Expect for the Turkish Economy in 2018

FinanceBy Nurullah Gür
A substantial increase in total export last year made 2017 one of the best years for Turkey in terms of export performance since the global economy crisis in 2008. 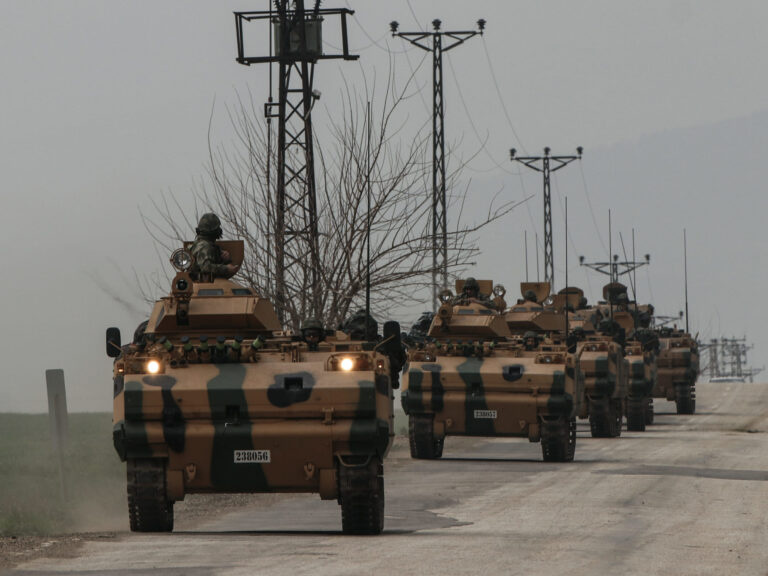 Over 1,350 terrorists neutralized in Afrin operation

NewsBy Politics Today
Operation Olive Branch was launched on January 20, 2018, with the aim to secure the Turkey-Syria border and to grant Syrians the right to live free of terror. 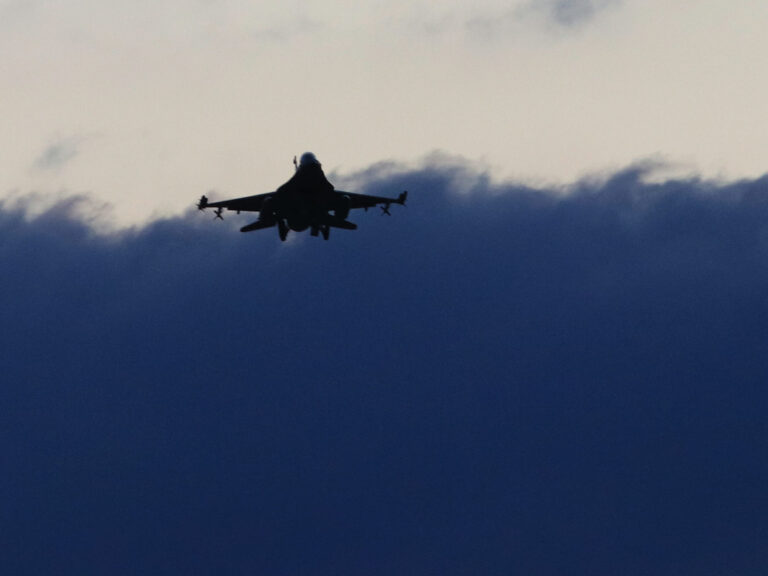 NewsBy Politics Today
Operation Olive Branch was launched on January 20 with the aim to establish security and stability along the Turkey-Syria border and to protect Syrian people from terrorist cruelty and oppression. 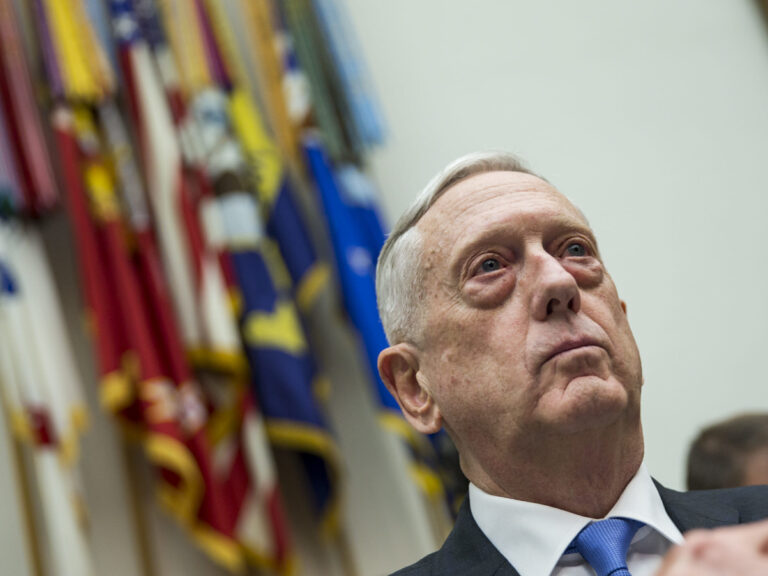 NewsBy Politics Today
” Mattis was referring to Turkey’s plan to launch a military operation in Manbij, a strategically important city west of the Euphrates in northern Syria, as part of Operation Olive Branch. 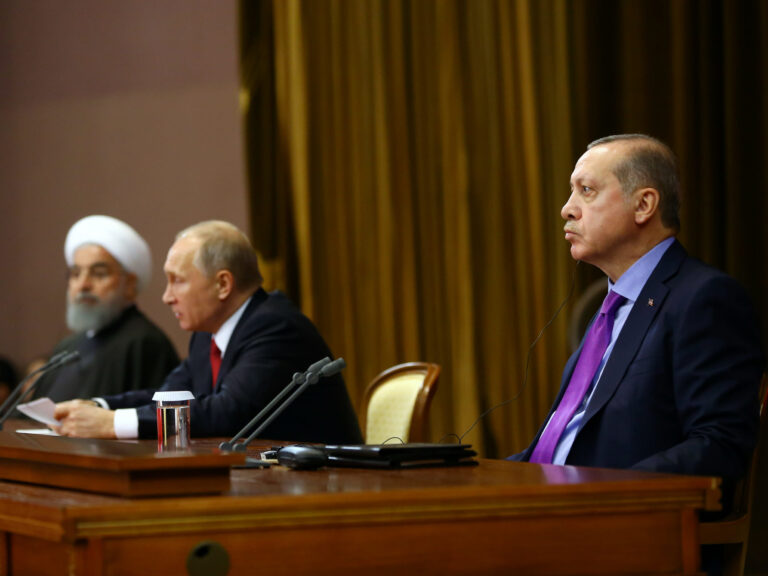 Where does Iran and Russia stand in Afrin?

FinanceBy Hakkı Uygur
he military operation Turkey launched in Afrin, Operation Olive Branch, officially kicked off on 20 January with air raids conducted by Turkish jets against the terror group, the PKK, and its Syrian offshoot, the People’s Protection Units (YPG). 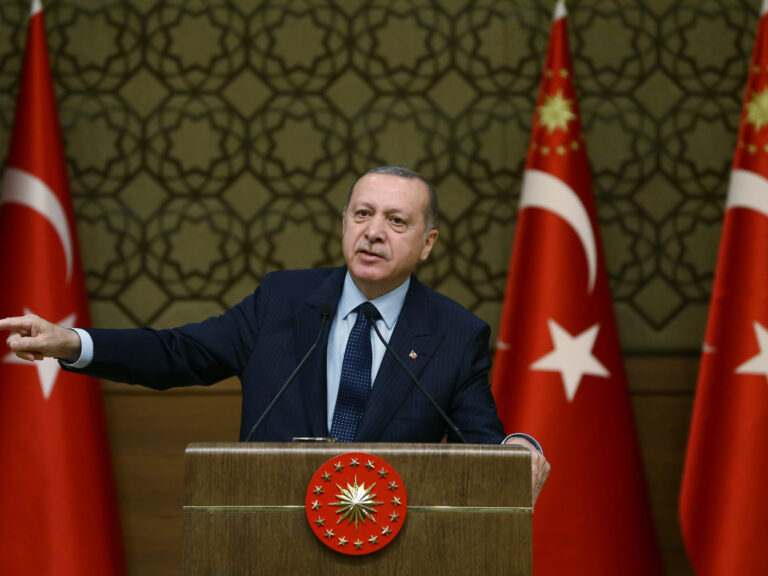