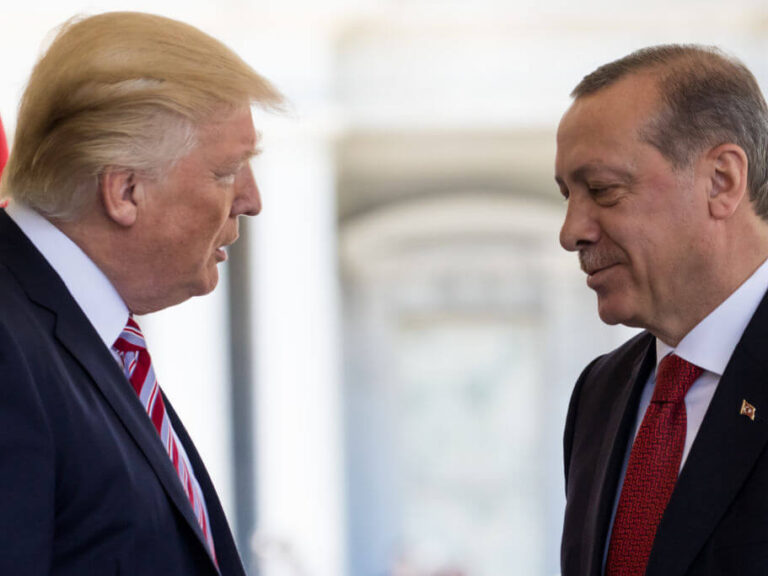 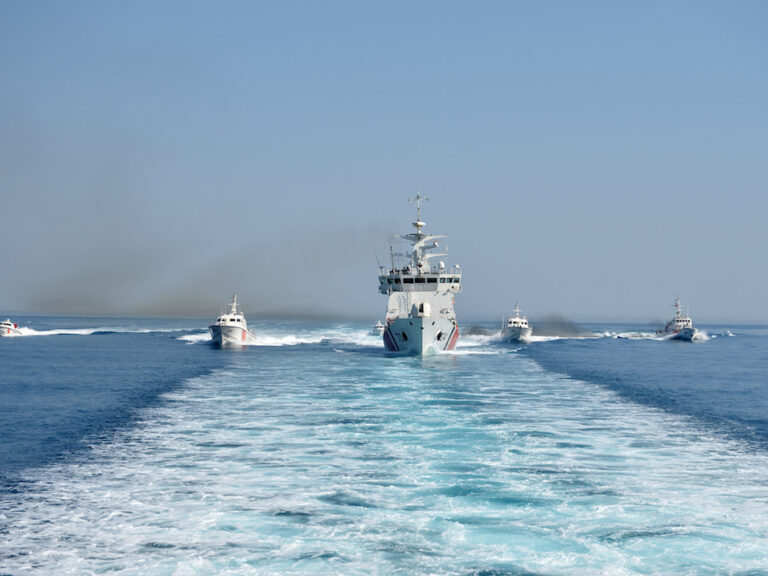 OpinionBy İslam Safa Kaya
Turkey is currently not a part of any delimitation agreements in the Eastern Mediterranean except one signed between Turkey and the Turkish Republic of Northern Cyprus (TRNC). 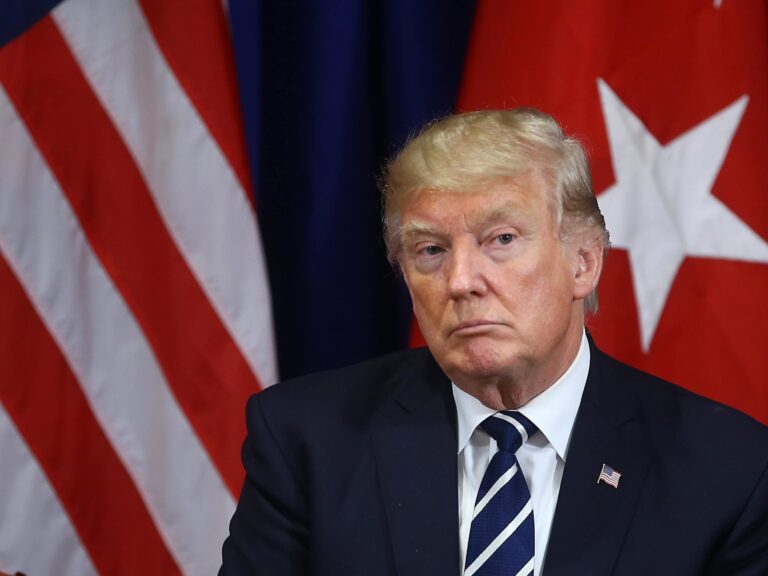 OpinionBy Nursin Atesoglu Guney
While the only consideration for Turkey is the suggestion that F-35s should not be delivered if Turkey goes through with the purchase of S-400s. 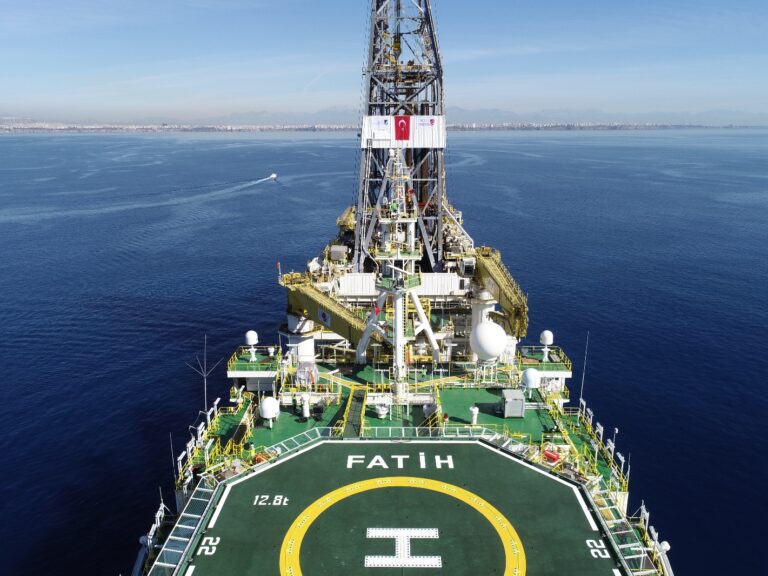 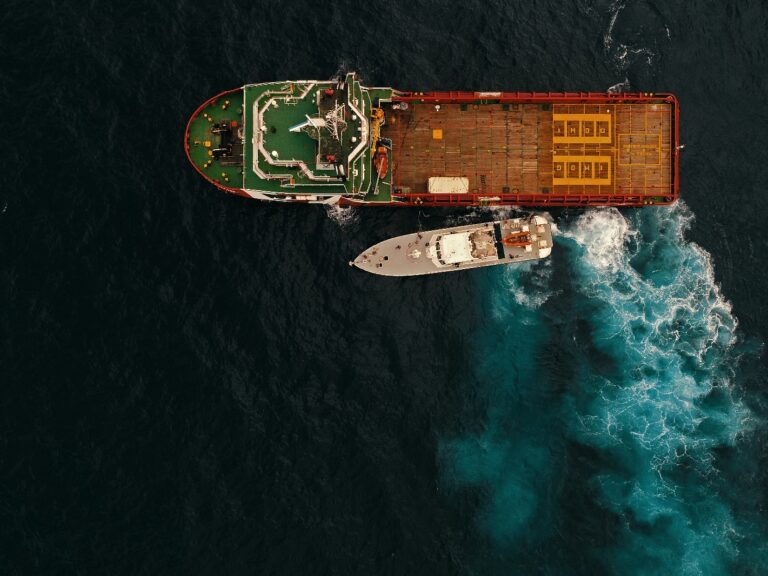 OpinionBy Neslihan Saydam
While the majority of these issues are of particular concern to Turkey, a part of them directly target Turkey’s interests in the region. 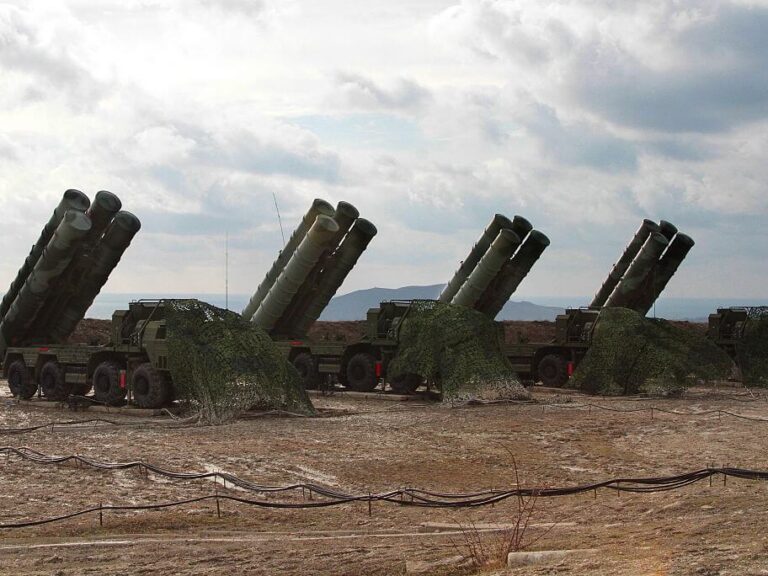 NewsBy Selahattin Emre Celebi
Since the July 15, 2016, failed coup attempt in Turkey, bilateral relations between Turkey and the U. 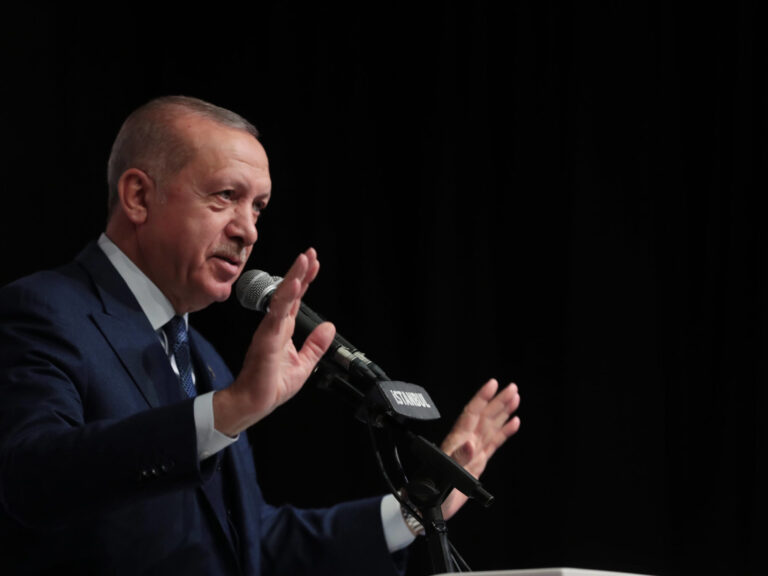 OpinionBy Adam Garrie
Whilst Erdoğan’s AK Party had won a majority of Turkish votes, thus giving them a mandate to form a new government, many in Turkey remained sceptical as to whether Erdoğan would be able to deliver on the promises that he and his early political partner Abdullah Gül had pledged to deliver. 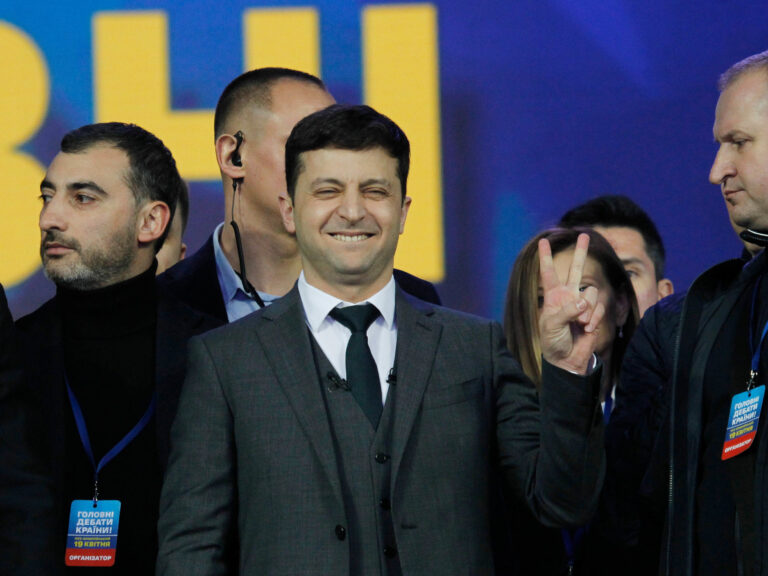 OpinionBy Aruuke Urankyzy
Therefore, there is a high chance that Turkey will be among the top priorities for Zelensky to further develop high-level strategic relations with Ukraine due to its shared geo-strategic values within the military, energy and economic sphere. 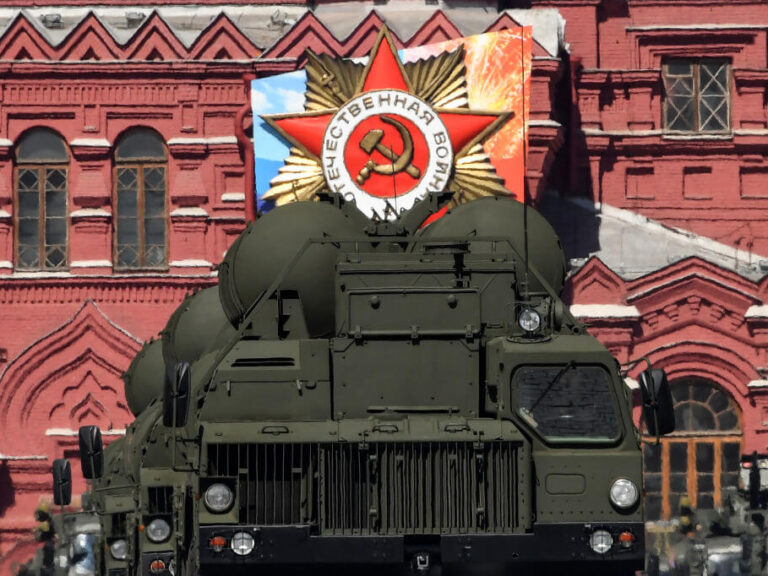 OpinionBy Murat Yeşiltaş
urkey has focused on the local election results for more than three weeks. 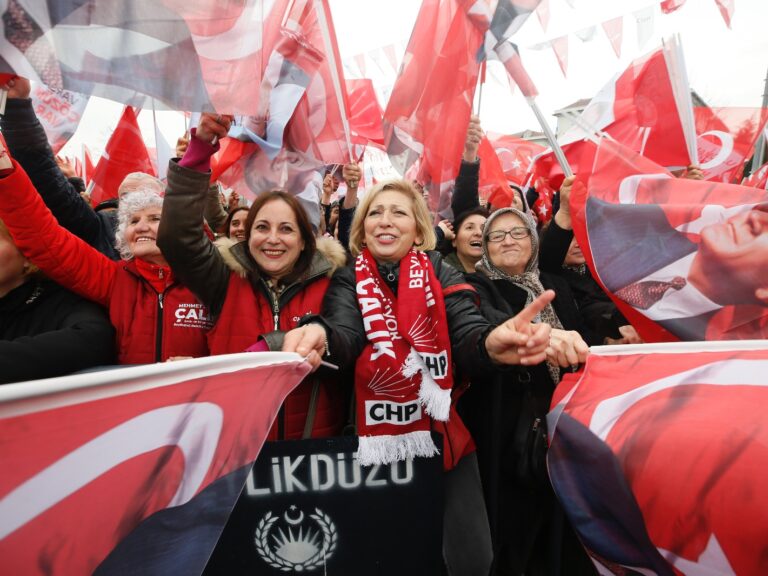 ColumnBy M. Erkut Ayvaz
Moreover, it is also striking that Western media outlets and political actors prefer Turkey’s leftist parties as a kind of “dialog partner,” while disregarding the stiff differences between Turkey’s left and the West’s left. 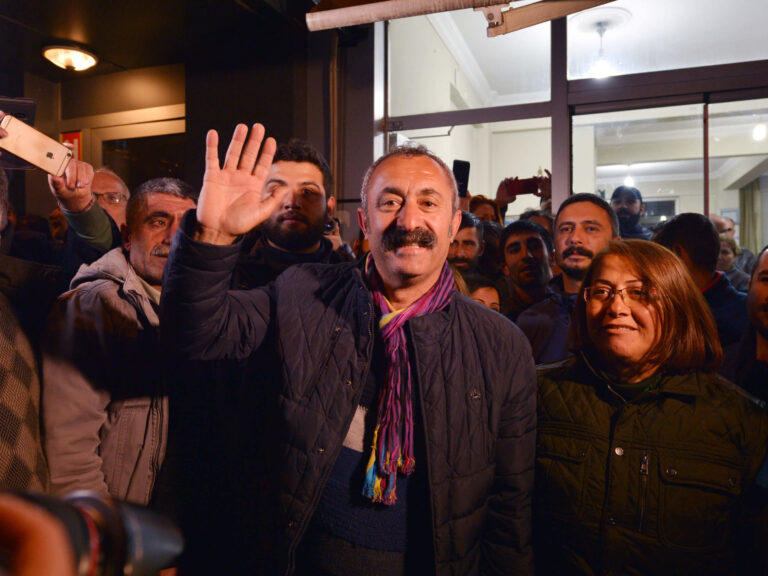 ColumnBy Belkıs Kılıckaya
vacık, a small district in a far corner of Turkey, has been a popular place all over Turkey since 2014. 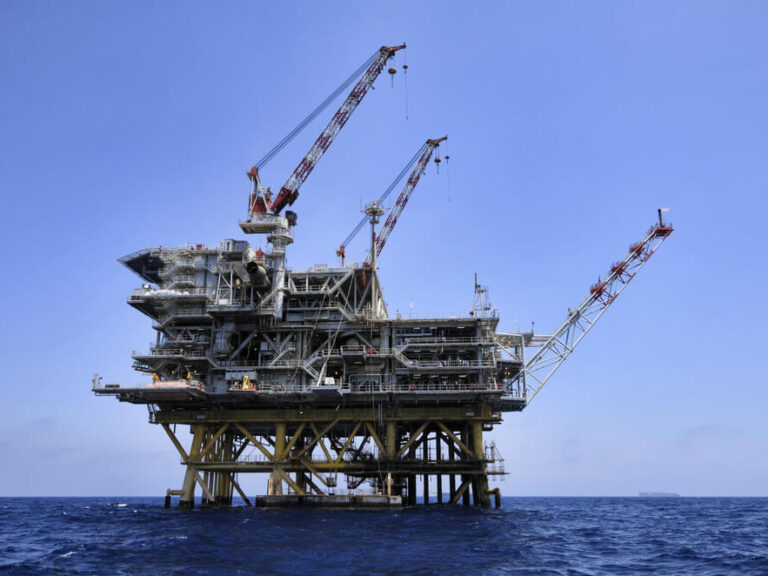 OpinionBy Elif Erşen
After unilaterally announcing its own EEZ, disregarding the rights of Turkey and the Turkish Republic of Northern Cyprus (TRNC), the Greek Cypriot administration commissioned the Noble-Delek duo in drilling block 12 in the administration’s putative EEZ. 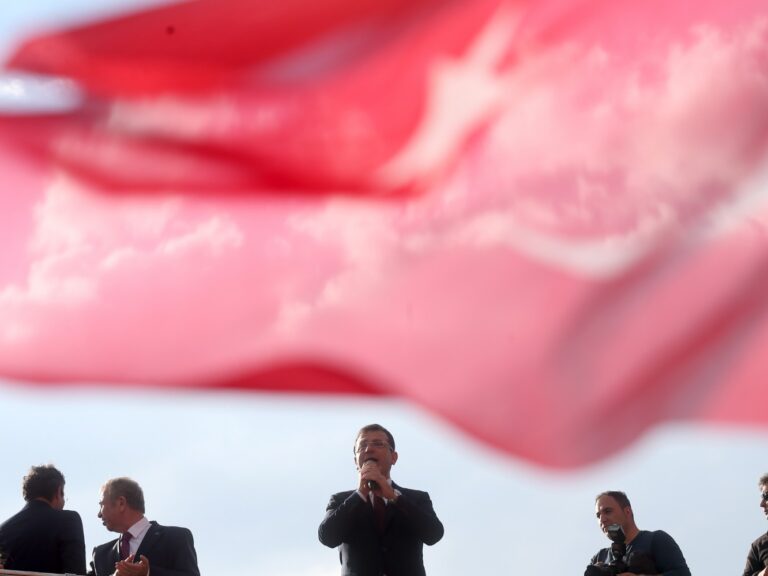 ColumnBy Hazal Duran
lmost all of Turkey’s elected mayors have begun their service after receiving their official certificates of election. 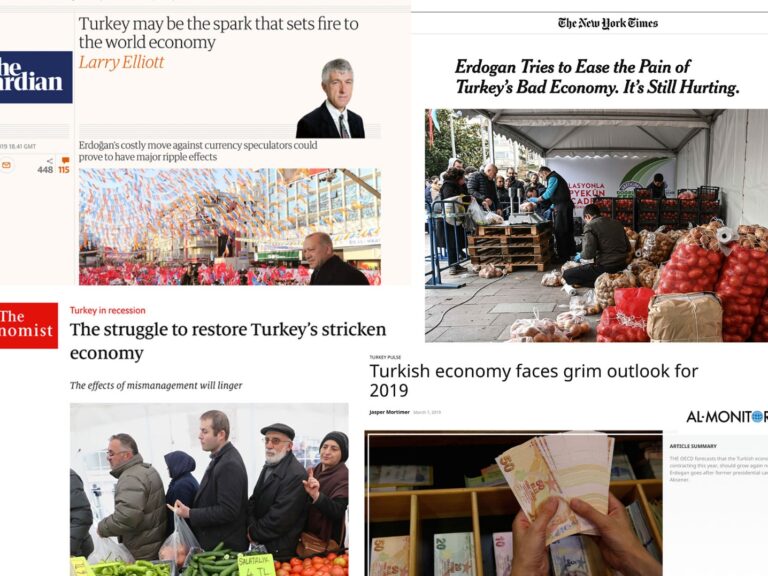 ColumnBy Mevlüt Tatlıyer
t was no wonder that Turkey would have experienced an economic slowdown after the exchange-rate shock that happened in May and August 2018, which has its roots not in economics but politics, as U. 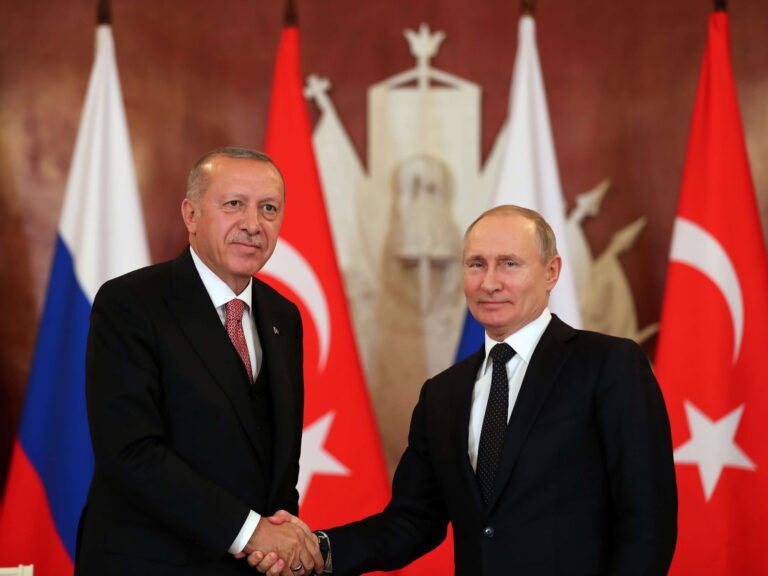 OpinionBy Ivan Starodubtsev
oviet Russia was the first country that recognized the new Republic of Turkey, even before its official proclamation in year 1923. 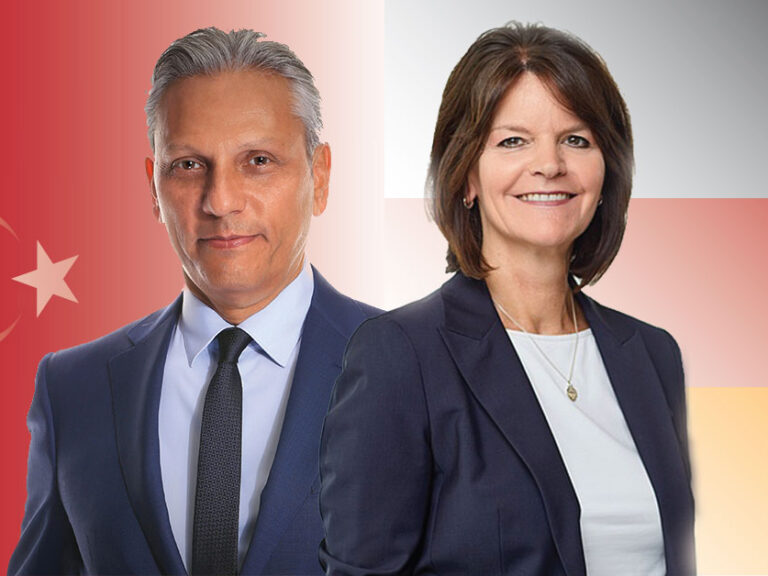 For German Tourists, Turkey is a Top Destination: An Interview with German and Turkish Travel Agencies 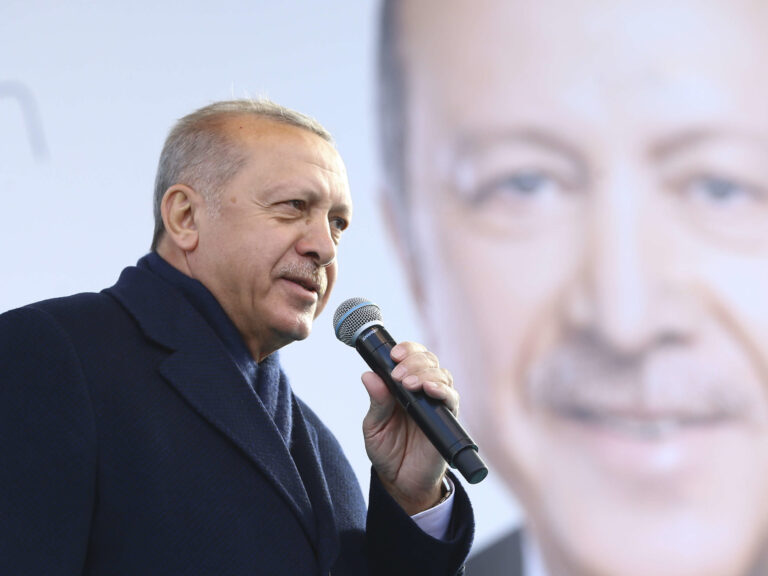 OpinionBy Adam Garrie
As such, if he were to retire from political life tomorrow, it could be said with objectivity that his effect on Turkish politics and society has been monumental and that under Erdoğan’s leadership, Turkey’s economy has modernised, its society become more materially equal, its role as a major international player has increased and its global partnerships have diversified. 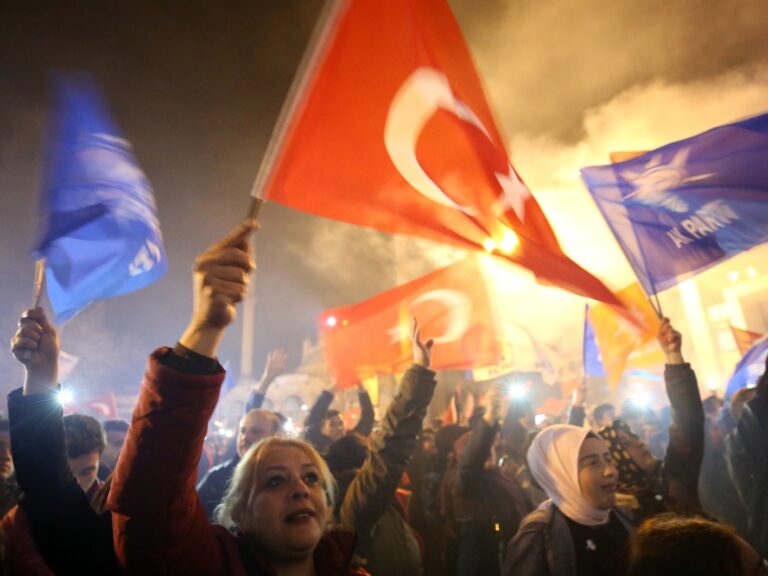 How to Understand the Dynamics Behind Turkey’s Election Results 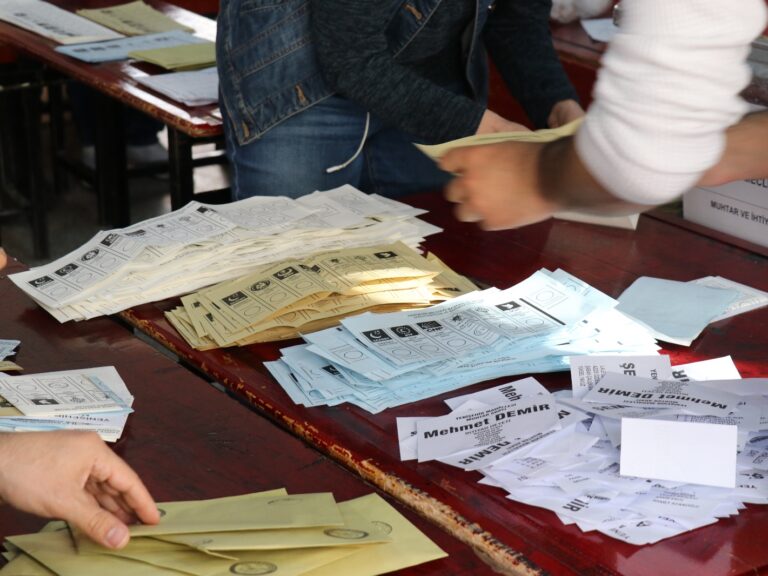 The Aftermath of Turkey’s Local Elections: Who Lost, Who Won?

ColumnBy Hazal Duran
urkey has to some extent left the 31 March local elections behind. 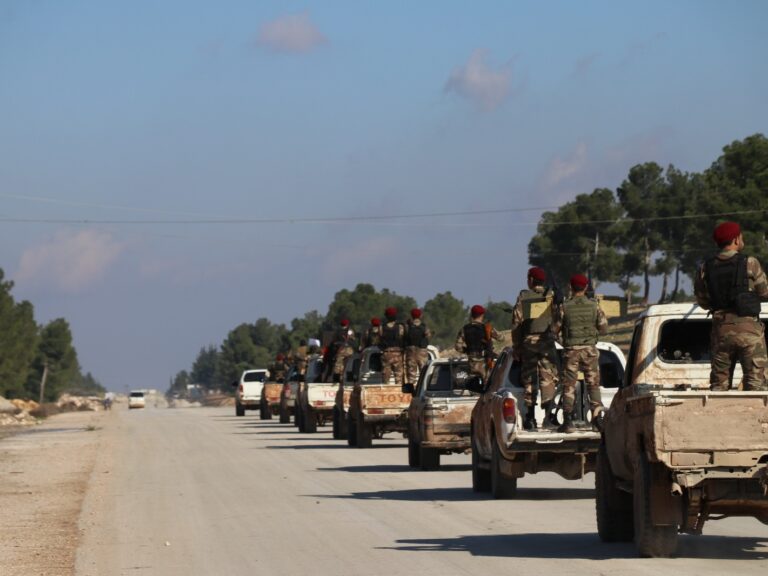